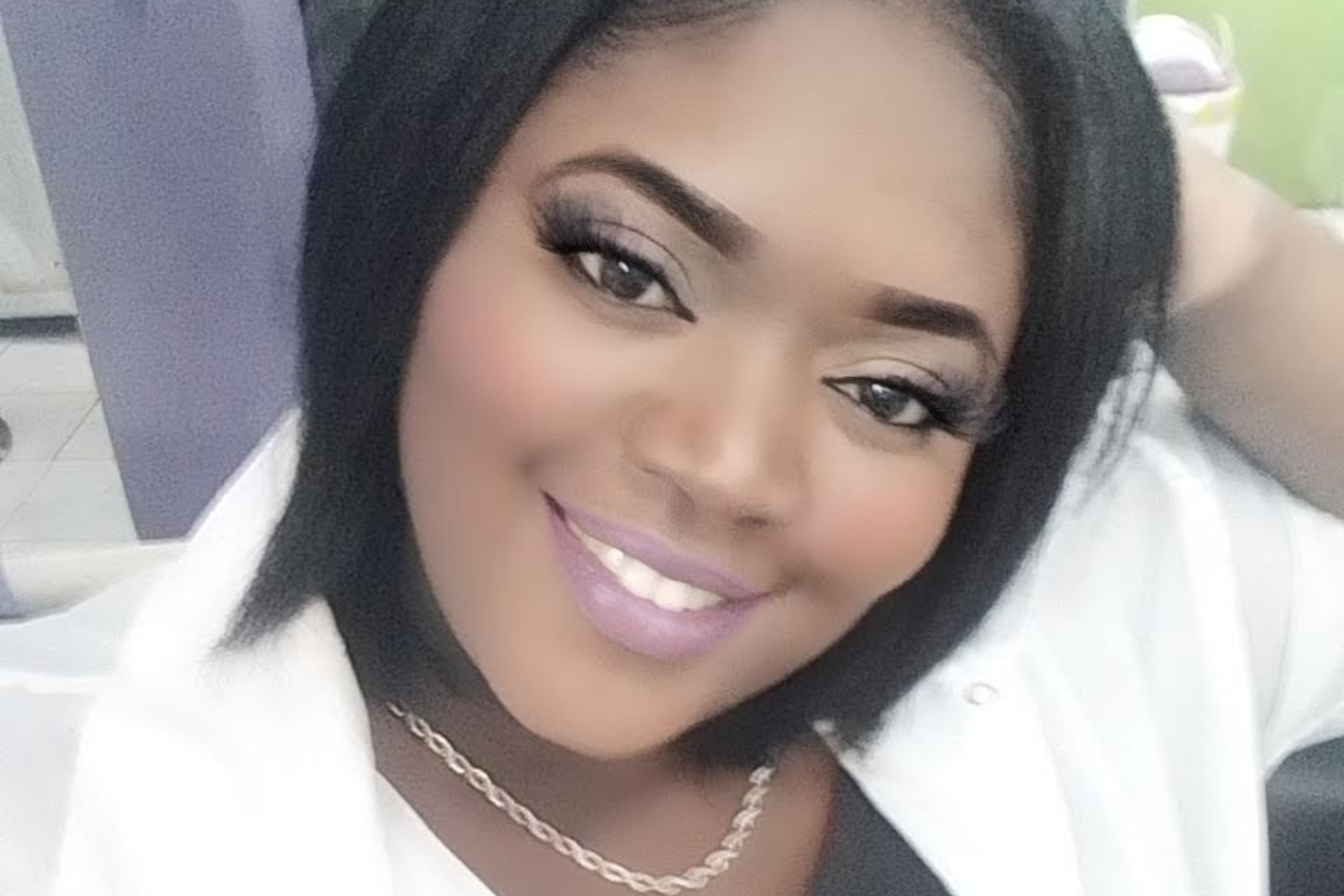 After spending many years working behind the scenes as a background vocalist in the music industry fusion artiste Jahn’ll is ready to step into the spotlight.

“I’ve gained a lot of experience working as a background vocalist both in the studio and on stage. While I am grateful for that I believe the time has come for me to showcase my talent in a much bigger way,” said the artiste.

The talented singer who is the granddaughter of legendary Jamaican music pioneer Clancy Eccles says music is in her blood.

Jahn’ll is promoting a hot new single titled ‘Nuh Ready’ on the Pandemic Records label.  “I’m very excited about my new single. Since it came out, I’ve been getting a lot of positive feedback about it. Everyone who’s heard it believes it has the potential to be a big hit,” she said.

She’s currently in the studio working on several new projects.

“I’m doing a lot of work in the studios because I want to drop a some more singles before the end of the year. I’m also contemplating about recording an EP or an album, but I have not made up my mind as yet.”

Jahn’ll given name Jahnell Eccles is a former Ashe alumnus, she launched her recording career in 2009 with a song titled ‘Wine on the Frenz’ For Real label.