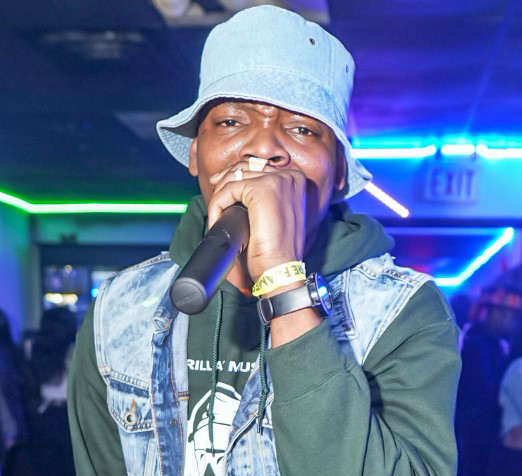 Ever since recording artist J Stvrr emerged on the Canadian dancehall scene, he has been making a name for himself in music circles, and with his slew of new releases on the market, he is a force to be reckoned with in 2023.

Jowayne James, best known as J Stvrr, has three singles currently rotating on the market and creating a loud buzz. His latest, titled ‘Lock E Ground’, is produced by Strike1 Production/Oxygen Musiq. This track is about how impactful J Stvrr music has been in Toronto, other areas in Canada, and the world.

‘Wild And Wicked’ produced by Russell Records/ Tweedy Flamz, was released in the latter part of 2022, and fans are showing love for this track with their hyped comments about the song and video on YouTube.

In the single, ‘We Scorching’, produced by Diet Monkey, J Stvrr showed his lyrical prowess, and versatility, amongst other things like flossing, endorsing, and expressing himself.  “Lock the place like house key”, “Yes J Stvrr up mi teacher”, “Big up yourself J Stvrr”, and “Mad move up, top boss” are some of the endorsing comments fans are making on YouTube. 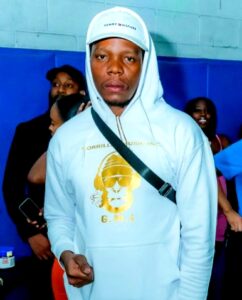 For information about J Stvrr and his happenings follow him on social media at: