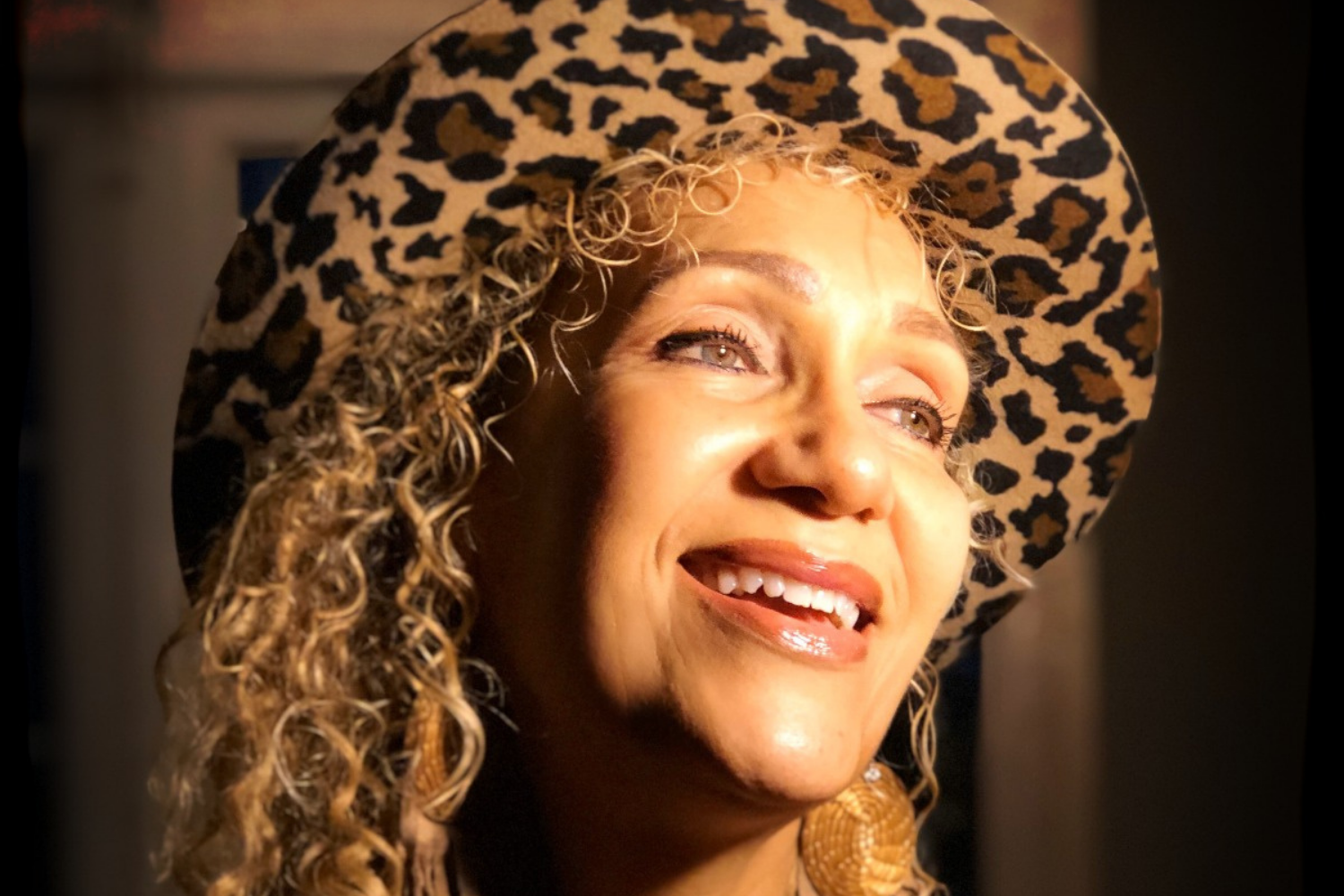 After spending multiple weeks at number one on the Foundation Radio Network Chart in New York with ‘Over’, J C Lodge has turned her attention to the Jamaican market.

‘Over’ is one of eight songs on the Divorce Court Riddim, produced by Lion King Muzik out of Florida. “We’ve been trying to make links to support the promotion of this track there. The music scene has changed. I can remember when DJs used to be eager to discover tracks that were happening elsewhere and try to be the first to introduce them where they are. Now, it seems many are locked into set programming and artists have to find ways to get attention for their product. It’s not easy,” said Lodge.

The London-born artist made her name in Jamaica during the 1980s and 1990s with songs like ‘Someone Loves You Honey’, ‘Make it up To You’ and ‘Telephone Love’. She returned to the United Kingdom 20 years ago and has concentrated on releasing children’s music and literature. Lodge continues to record for the label she and her husband owns, as well as other producers. ‘Over’ is her most successful song in some time.

She reinforced how the game has changed in terms of getting airplay in Jamaica. “A DJ told (producer) Lion Face that all songs like ‘Over’ and ‘Mash Up mi Life’ (Maxi Priest) aren’t fast-food songs that get some hype and then disappear quickly,” Lodge stated. “She said they’re longevity songs that burn slowly and build. I hope she’s right and that in time Jamaican radio will warm to them and radiate them to my people there.”