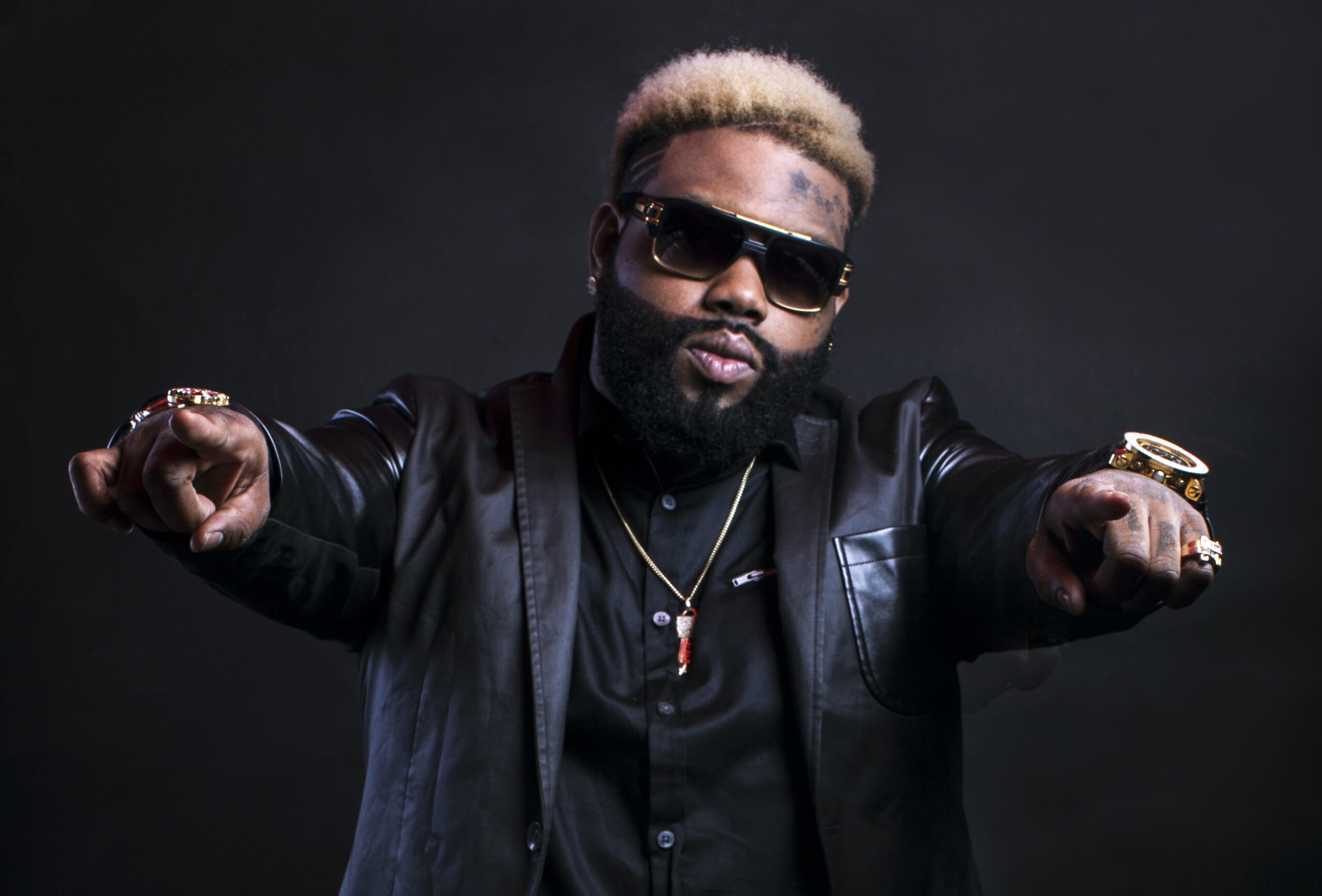 After almost 20 years in the music business, Demarco will release his first album. Titled Melody, it is scheduled for release on October 22nd by Ineffable Records.

The album’s lead single, Mover, which featured Konsens was released in May. Known for songs such as Fallen Soldier and Love my Life, Demarco is aware dancehall fans will be surprised he has never released an album. There is something for the eclectic fans on the new album. “There’s Afrobeats mixed with dancehall, there’s some reggaeton an’ wi can’t leave out di core audience suh wi have two hardcore songs,” said Demarco.

The burly singjay is confident Melody will get the treatment it deserves from Ineffable Records which has remarkable success with American reggae bands like Stick Figure and The Movement. The California-based company has also released albums by Collie Buddz and Steel Pulse. “They really understand the genre and how to market a dancehall artist like me,” he said.