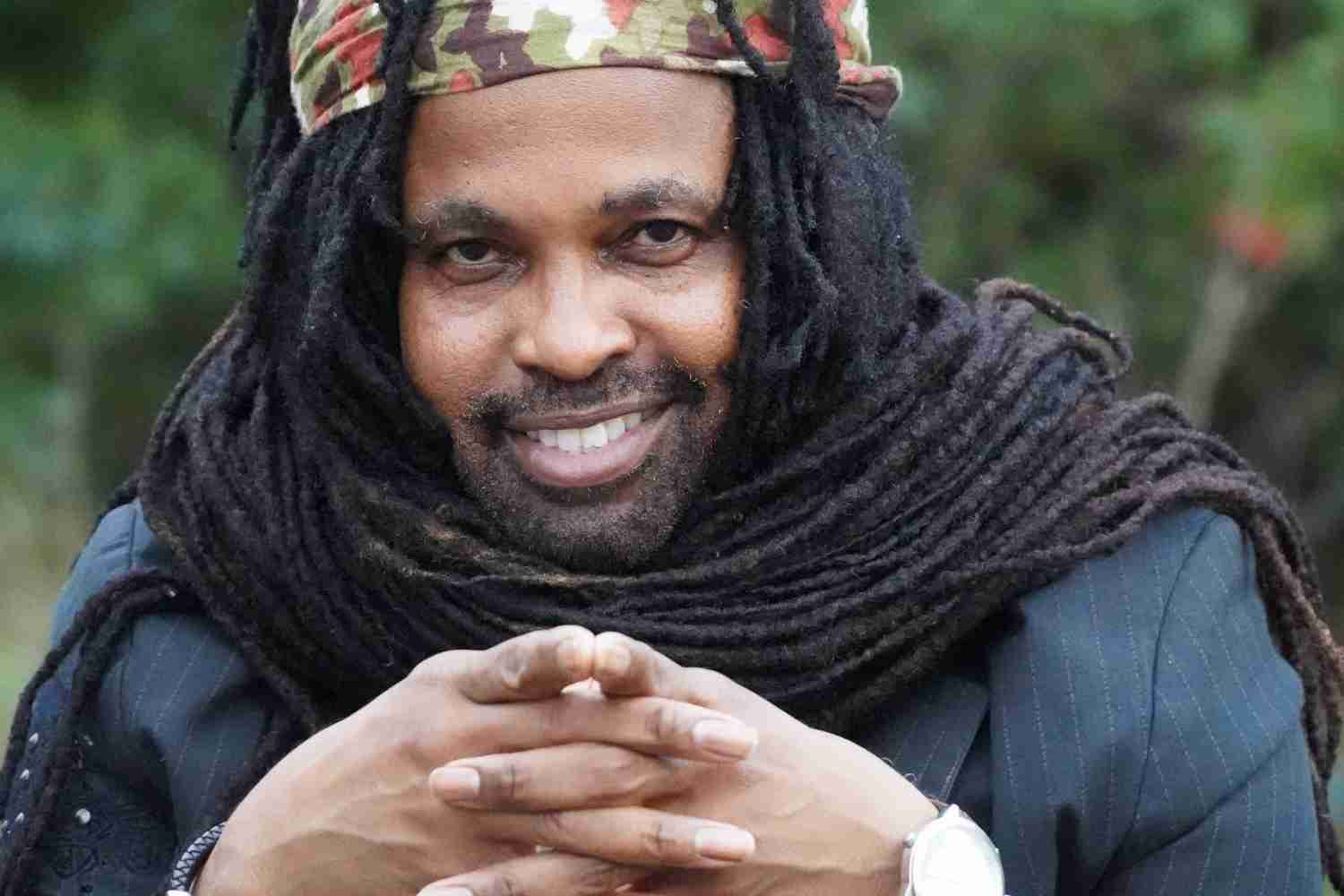 Isiah Mentor remembers the days when having a job meant something in Jamaica. Unemployment among the youth is high in his homeland, which he believes is one of the factors for the country’s high level of crime.

‘Income’ is the title of his latest song, on which he shares the mic with fellow veterans Luciano and Mikey General. They agree that being on the payroll is critical to a stable life.  “I’m not saying it will fix all the crime problems in Jamaica and the Caribbean or wherever it is, but it will definitely have an impact on crime,” said Isiah Mentor, who produced ‘Income’ for his Village Records.

The song was released on May 20. Its message readily resonated with Luciano and Mikey General, longtime friends who were key members of producer Philip “Fatis” Burrell’s Xterminator Records camp.  Isiah Mentor said they had no hesitation about collaborating on Income, adding that: “Mi look up to Mikey General and Luciano from mi a youth.”

The dreadlocked artist was raised in some of Jamaica’s toughest communities including Rae Town in Central Kingston and West Kingston. Initially known as Lilly Melody, he cut his musical teeth as a protégé of legendary music producer Osbourne “King Tubby” Ruddock, during the late 1980s.