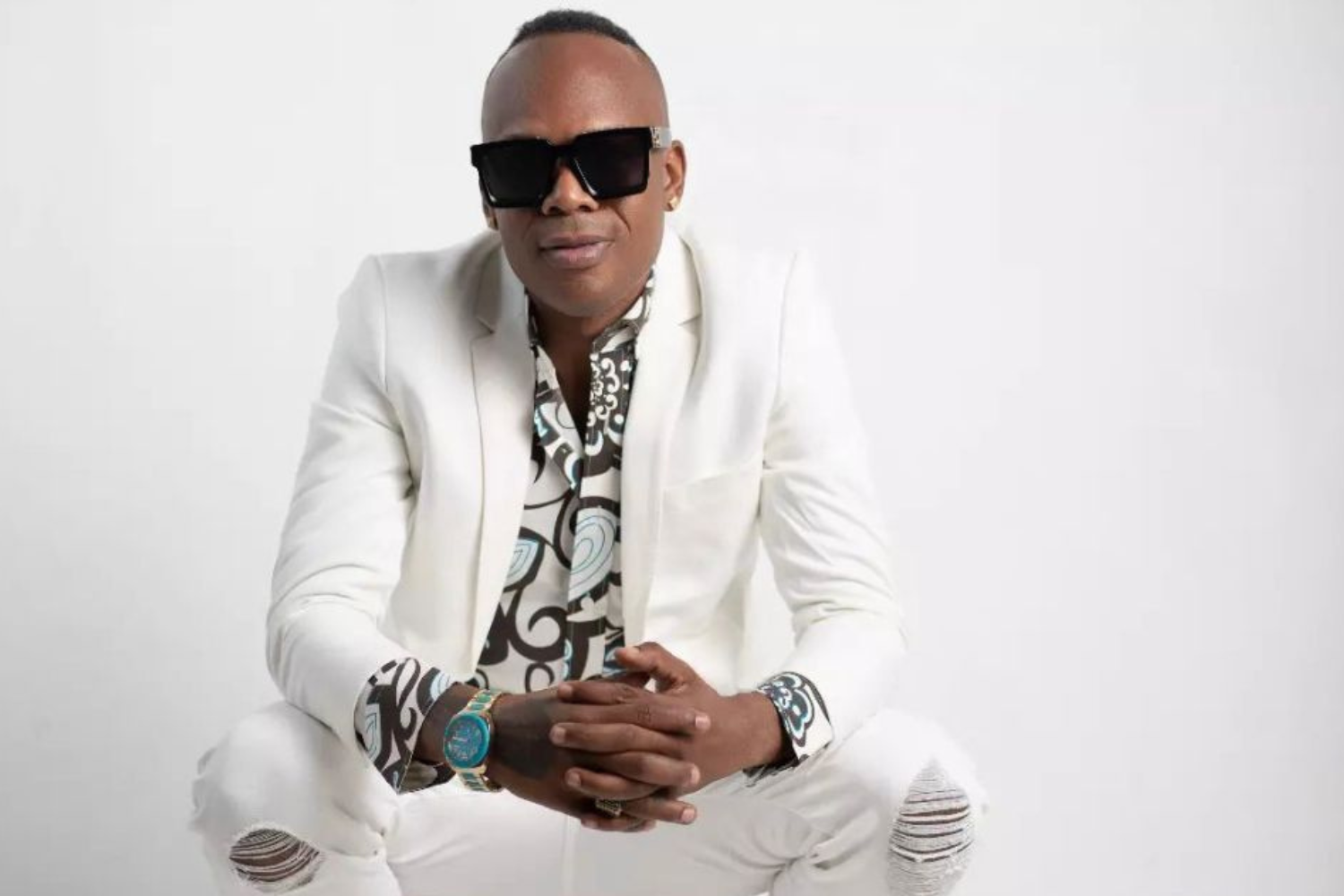 The ‘Inviting Riddim’, a blend of dancehall and soca, is the latest project from Most Wanted Records, a company based in South Florida. It was released in late October.

Its songs are ‘Party Time’ by Najgee, ‘Big Big’ by Razor B and ‘Yam Head’ by Delomar, who was once a member of RDX, the dancehall duo.  With dancehall and soca still the hottest beats throughout the Caribbean, principal of Most Wanted Records, Dewayne Taylor, is optimistic the Inviting’s tracks will make an impact in parties there.

“I’m looking to reach all the Caribbean islands and people worldwide who are music lovers, and love to dance and vibe to music even if they are not good dancers. The riddim is a nice blend of dancehall and soca, and the three songs complement the riddim well,” he said.

Although the EP was officially released two weeks ago, Taylor and his team promoted its songs on social media prior to create a buzz. He describes that that strategy as effective and is looking forward to other acts jumping on the hybrid beat.  “The riddim is still open to any artist who thinks they have a hit song to match this ‘vibesy’ Inviting Riddim,” said Taylor.