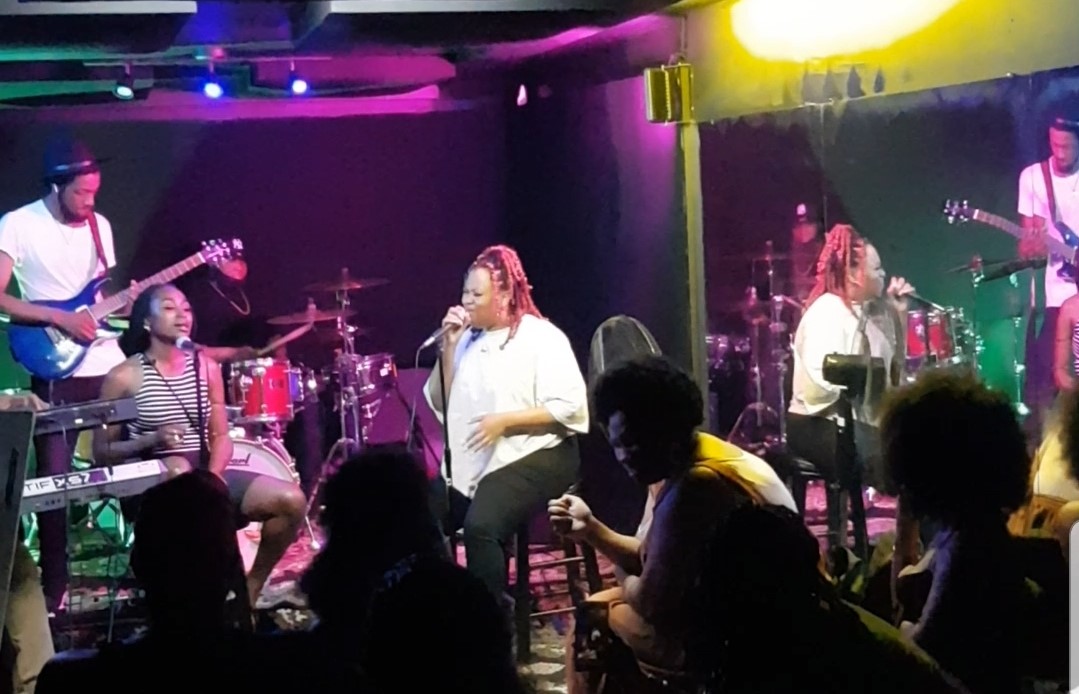 The studio is operated by JUNO Award winner Kirk Diamond, who created this space with plans to give artists a platform to express their art. “A lot of artists here aren’t chosen to perform on shows and artists, in my opinion, are always looking for the opportunity to showcase their talent,” he said. “I know this feeling first-hand, so I believe they will benefit from not only performing, but being in front of an audience that is like-minded and encouraging”, Diamond continued. “Everyone needs that encouragement and the satisfaction of immediate response when they do well”. 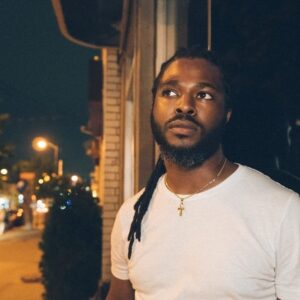 The idea of In the Blvck came to fruition due to the lack of rehearsal studios available to accommodate his band during the COVID-19 restrictions. Most studios were limiting the number of band members in one place to 5 but his band has 9 members. “I needed a place that all of us could rehearse and once it was up and running, I realised a lot of artists wanted to just sing, so I alongside the band, started Saturday Night Vibe for artists to come in and do their thing,” he said. “The plan is to have different kinds of events so all artists are able the master their craft no matter what genre”.

According to Diamond, the response has been overwhelming, but due to the small space, a guest list must be put in place to avoid crowding. “It’s by guest list only and so far, it has been going well even though due to COVID restrictions we haven’t done much”, he said. “The calls and emails my team have been getting make me confident that this may be what the city needs for young talent”.

The response on social media by some participants proves that In the Blvck is something that is needed and is welcomed by artists. Artist Beneishaa wrote “I tend to be very hard on myself, because I am still learning to embrace my voice”, she said. “This was a teaching moment in ‘who cares what they think’ and ‘just do it’. I am thankful to those who encouraged me and made me feel comfortable”. Artist Shayne.Amani wrote, “Much respect to @intheblvk for helping not only myself as a musical artist, but others as well. I am grateful for the only spot in Toronto, Canada where we can showcase our gifts as black artists”.

With the reopening of Toronto, In the Blvck will soon be able to accommodate everyone and their needs. They are located at 2526 Eglinton Ave West, York, Ontario. The best way to contact them is via Instagram @ intheblvck. People can also follow and learn more about them on