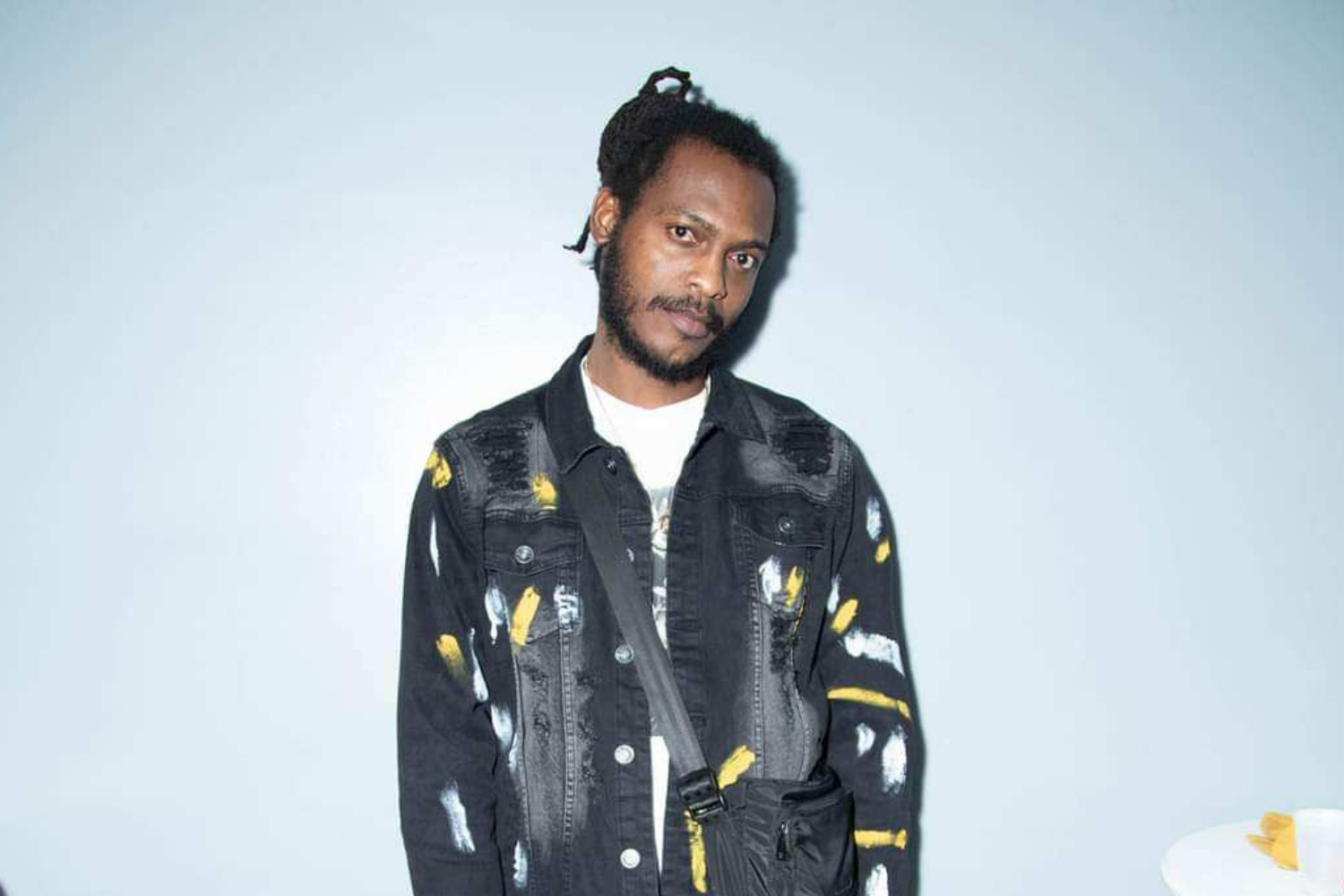 Trench Town born and bred, Shain Sheldon “Iffa Cush” Christie was raised in that fabled Jamaican community hearing about the exploits of The Wailers, Alton Ellis and Delroy Wilson.

He sought a career in music 10 years ago and has helped marketed the songs of fellow Trench Town natives like singer Dahvid Slur. Iffa Cush makes his debut as a producer with the Kaya Blazing Riddim, a four-song EP. It was released in February by his company, Iffa Cush Muzik Group.

According to him, his objective as a producer is to “put homegrown reggae on top.” The songs on ‘Kaya Riddim’ are ‘Deal With it Proppa’ by J Written, ‘Order’ (Inezi), Steamaz (Hardio) and ‘Ganja’ by Bingi.

“I was playing the ‘riddim’ in the studio and smoking a spliff and the name just came to me. I said to myself, ‘Kaya represents herbs’, then I remembered Bob (Marley) did an album called ‘Kaya’,” Iffa Cush recalled. “Being a new age rockers reggae producer from Trench Town, I believe this is a great contribution to the reggae legacy.”

It took one year to complete the ‘Kaya Riddim’. Iffa Cush selected the artists who are from Trench Town, Spanish Town and east Kingston.