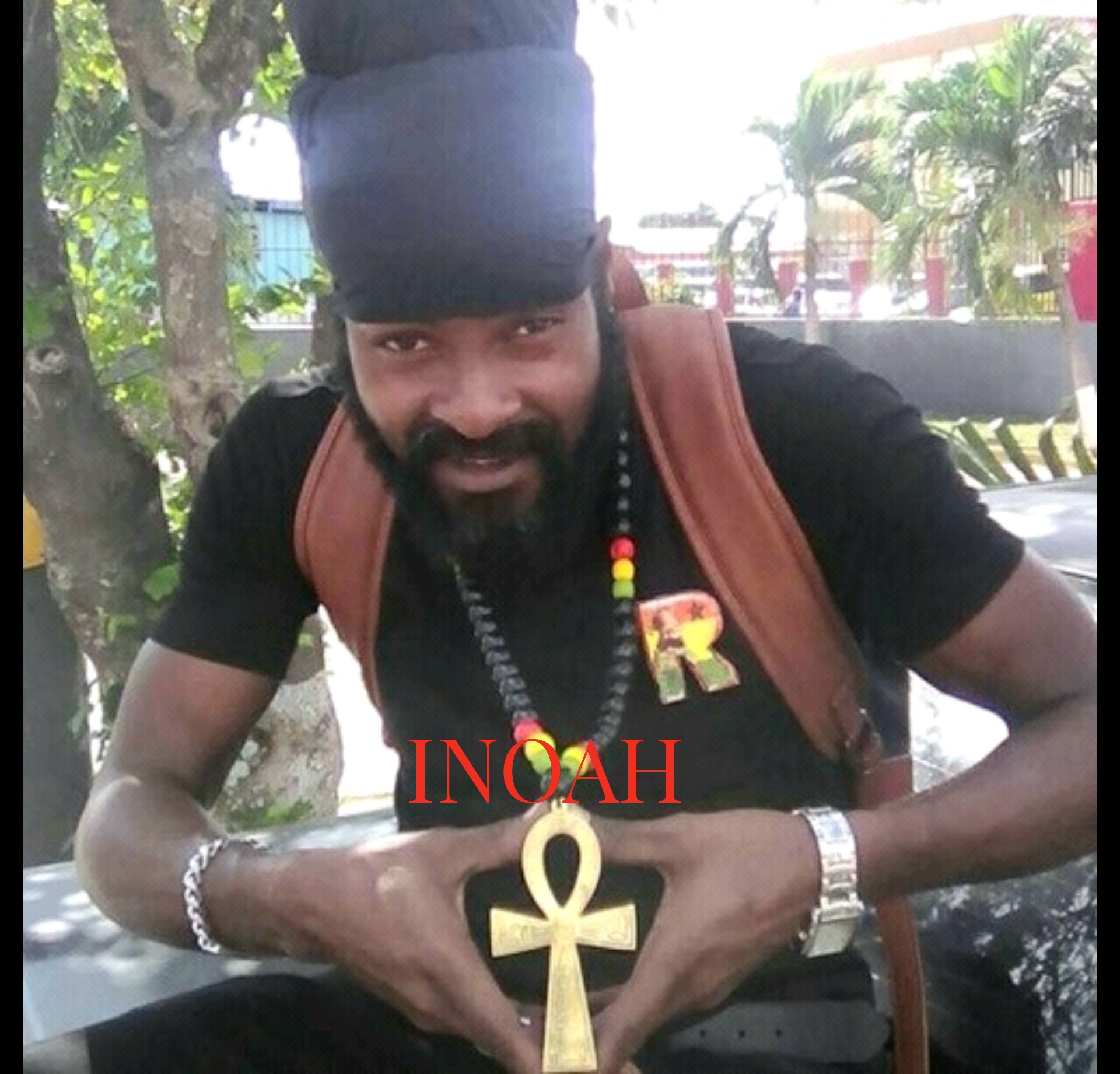 After the release of his long-awaited Album, ‘Royalty’, one of Canada’s most prolific Rastafarian reggae artists, I-Noah, follows up with the music video for ‘Rastafari Rule’, which was shot and directed by Vertex Films.

In the new single, ‘Rastafari Rule’, I-Noah reminds listeners about Rastafari’s’ livity’ and righteousness.  The video finds the reggae singer deep in the culture of reggae music and boasting that Rastafari is the ultimate. The song is featured on the ‘Safe Moon’ Rhythm, which also features Warrior King, Lutan Fyah, Sizzla, Fantan Mojah, and Ras Fraser Jr to name a few.

I-Noah says the feedback that the song is getting has been encouraging and is upbeat about the direction the song is going. “The song has generated quite a buzz in the Rastafari community,” the ‘Somebody Worst’ singer said. “The project itself is a dedication to the Rastafarian community and to show that Roots Reggae Music is still doing well”.

I-Noah categorizes his music in the style of those great musicians who have inspired him over the years, the legendary Robert Nesta Marley, Crown Prince Dennis Emmanuel Brown, Sizzla Kalonji, and the great Garnett Silk.

‘Rastafari Rule’ is featured on I-Noah’s most recent album ‘Royalty’, which was released in May 2022. The 10-track project is produced by Vertex, and features contributions from the likes of Hardrock Music, Bizzari, Charm B Productions, and Nature’s Way Entertainment, among others.