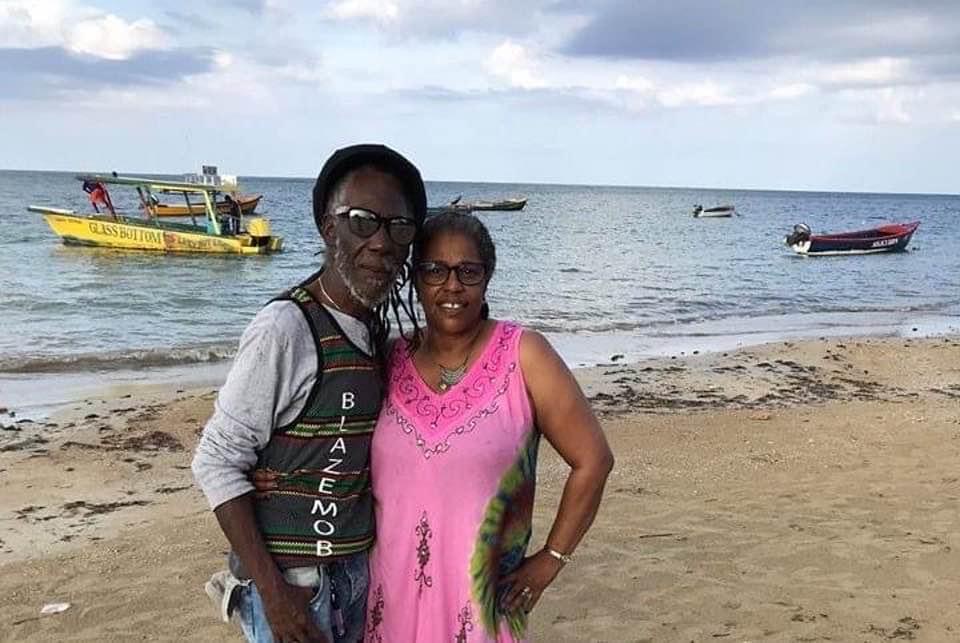 The family of singer Garth Dennis plan to revive promotion for ‘Eyes Open’, a song the late roots-reggae singer recorded in 2019 with guitarist/producer Earl “Chinna” Smith.

‘Eyes Open’ was originally released on ‘Trenchtown 19 3rd Street’, Dennis’ only solo album, which was released in 2014. Although her husband recorded hit songs with The Wailing Souls and Black Uhuru, his widow Jenje Dennis said ‘Eyes Open’ is her favorite track by him.  “That song is like a prayer, like a meditation. And its so Garth; for him to be concerned with humanity and to see the positive side of it,” she stated.

Dennis, who died in December 2021 in Los Angeles at age 72, recorded ‘Words’ and ‘Eyes Open’ with Smith, keyboardists Tyrone Downie, Franklyn “Bubbler” Waul and Robbie Lyn, and drummer Sean Dawson.  “Wi jus’ keep di natural acoustic vibe, ’cause dat’s what wi learn from the elders,” he said in a 2019 interview.

Born and raised in Trench Town, Dennis lived in Los Angeles for over 30 years. ‘Trench Town 19 3rd Street’ is a salute to that Kingston community where he spent his formative years, surrounded by heroes like Joe Higgs, Bob Marley and Rasta visionary Mortimo Planno.

His older sister, Joan Dennis, is a long-time resident of Canada. She had a massive hit song in 1964 for producer Clement “Coxson” Dodd with ‘You’re Wondering Now’, which was covered by British ska band The Specials and Amy Winehouse.