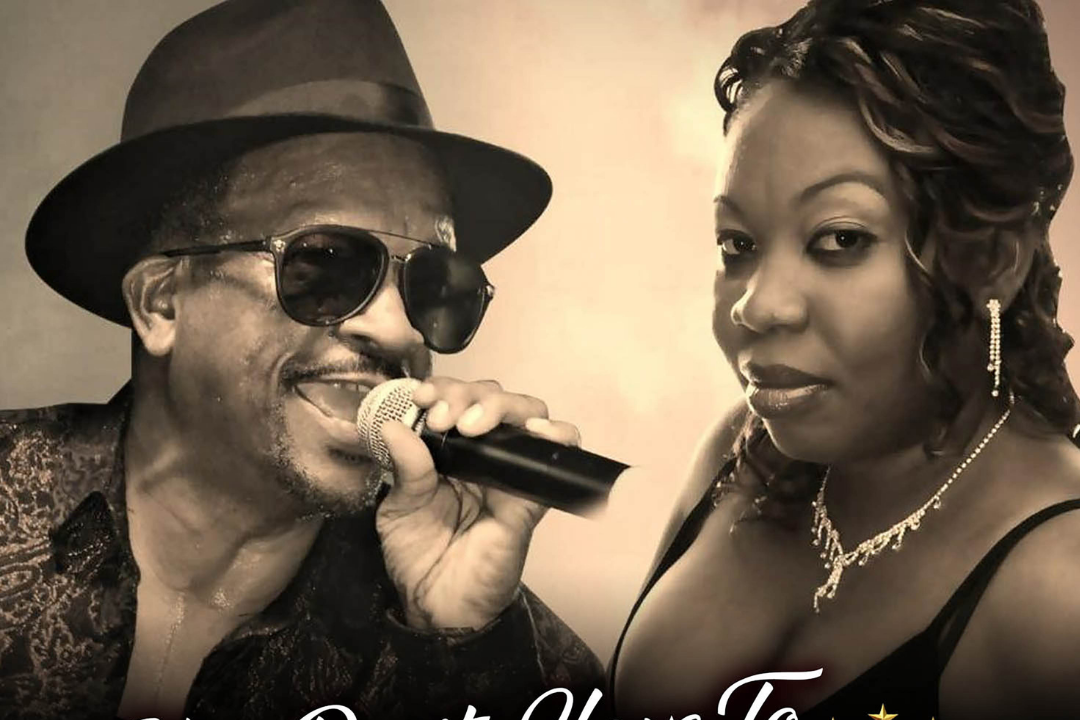 There have not been many successful duets in reggae. The best known are Bob (Andy) and Marcia (Griffiths) during the late 1960s and early 1970s. Hopeton Lindo and Fiona have made a winning combination since 2019 when their song In Your Eyes topped the Foundation Radio Network Chart in Florida.

It is one of six songs on In The Mood, their EP which was released July 16 by Zojak Worldwide. The mini set includes Guilty, a cover of Barbra Streisand and Barry Gibbs’ monster hit from 1980. It also went number one in South Florida. “Fiona is an amazing singer and our passion for music makes working with her a pleasure,” said Lindo, who added:  “Good melodies are very important as that’s what catches the ear of listeners first and makes them sing along.”

For Fiona, the feeling is mutual. “The chemistry is automatic because, our love for music in itself is what leads us when we’re thinking of lyrics, content especially when it comes to our fans and what they want,” she said.

Lindo produced four of the EP’s tracks including Guilty and You Don’t Have to be A Star. The latter is their latest release; it is a reggae take on Billy Davis Jr. and Marilyn McCoo’s hit from 1976.

The title song and In Your Eyes are produced by Sly and Robbie and Rory Baker for Taxi/One Pop Records.

In The Mood is number one EP on Mandingo’s SLR Radio and Flava Radio weekly shows in London.