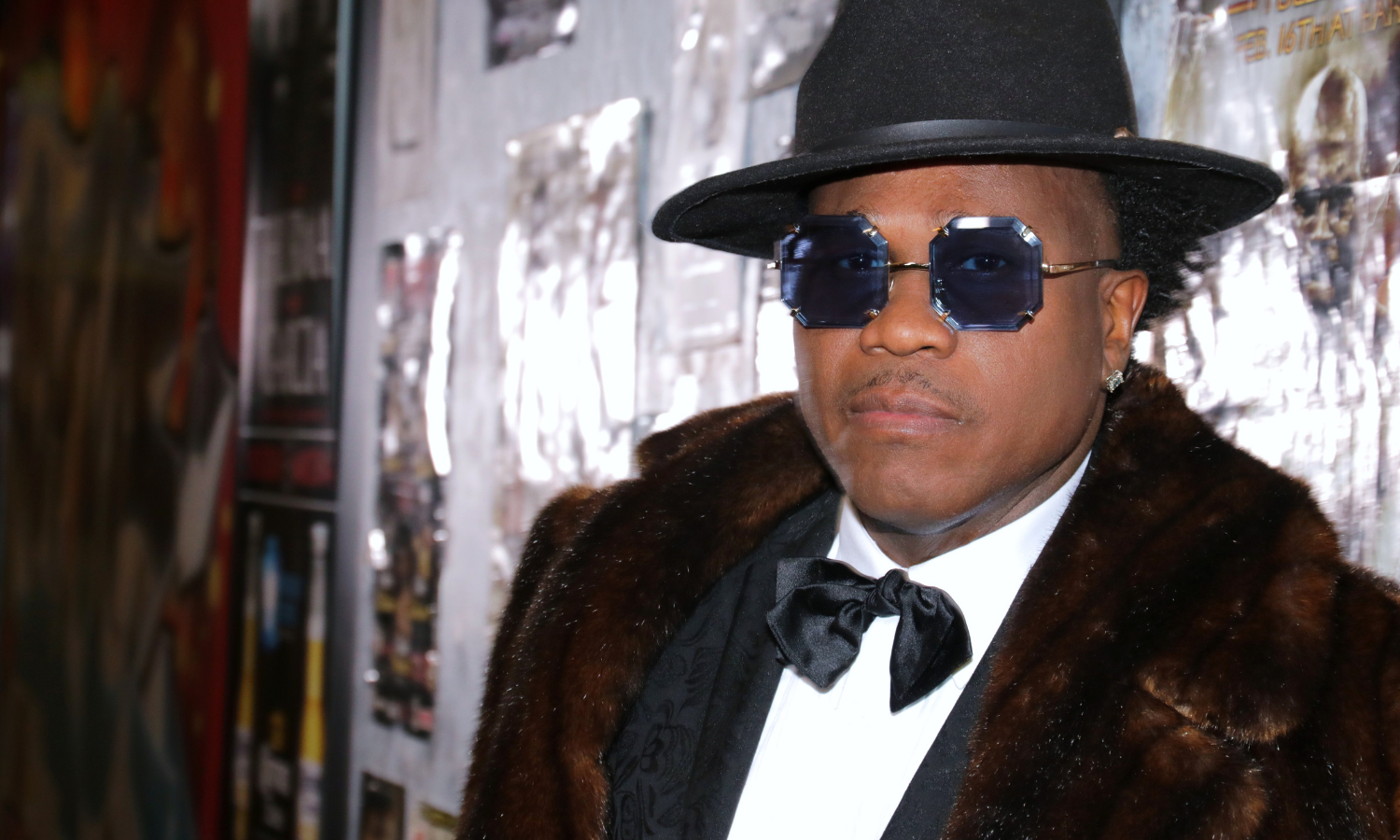 Guru, the new album from Honorebel, will be officially released on August 7 by Zojak World Wide. It is the singjay’s eighth album and the follow-up to Above the Noise which came out in 2019.

Known for hit singles like Now You See It (Shake That Ass), My Girl (featuring Sean Kingston and Trina) and Be Free (featuring Tarrus Riley), Honorebel said he stretched his eclectic boundaries even more for Guru. “I went further out of the box. There are different experiments, younger producers. This one has a crossover feel,” he explained.

Though songs like On Top of The World and Twerk Something (done with Zambian hip hop star Jay Rox) highlight his pop side, Honorebel delivers a solid ballad for reggae fans with If Only I Knew, a song originally done by Beres Hammond in 1981. Honorebel and Big Mountain put a lovers rock flavor to the song which is produced by Paul Kastick, drummer of the California reggae band. Written by Willie Lindo, Hammond’s Rhythm And Blues version remains a favorite among his hardcore fans.

The Kingston-born Honorebel cites Shaggy, Shabba Ranks and Pitbull as his biggest musical influences. Now You See It (Shake That Ass) which he did with Pitbull and Jump Smokers is his biggest hit to date. That song made the Billboard dance charts in 2010.