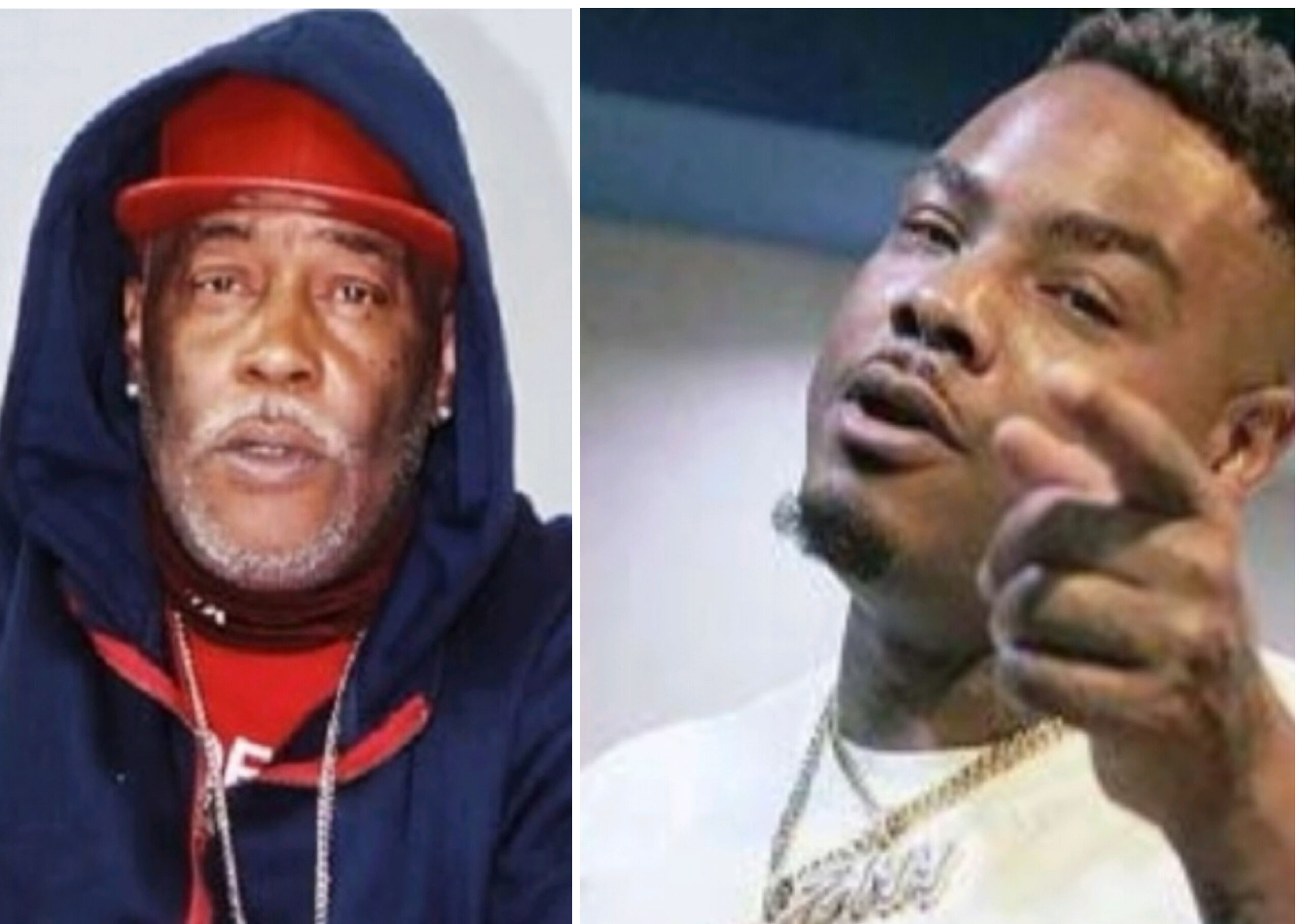 As live shows go, Rebel Salute is one of the biggest reggae events in Jamaica. It’s the perfect setting for Junior Holt and Bamm Holt to show off their talents.

Junior Holt is the son of reggae legend John Holt while Bamm is his son. The Connecticut-based Holt is looking forward to his debut on the January 20-21 gig which takes place at Plantation Cove in St. Ann parish, northeastern Jamaica.  They appear on closing night.

“It’s a great feeling. Mi father was on it di year before him pass, so it’s great to keep di fire blazing,” said Junior Holt.

In recent years, he and Bamm have recorded fresh versions of Holt senior’s songs to introduce him to a new generation. They include ‘Police in Helicopter’ and ‘Tribal War’.  In 2023, they plan on making a name on their own terms.  “A show like Rebel Salute can mek people know is not only John Holt song wi can do. Wi soun’ jus’ as good singing originals,” Holt stated.

One of reggae’s premier singers, John Holt died in 2014 at age 67. He left a massive catalog of songs from his days as a member of The Paragons with whom he did ‘Wear You to The Ball’, ‘On the Beach’ and ‘Only A Smile’.  As a solo act, he had even more hits such as ‘Stick by Me’, ‘Stranger in Love’ and ‘Help me Make it Through the Night’.