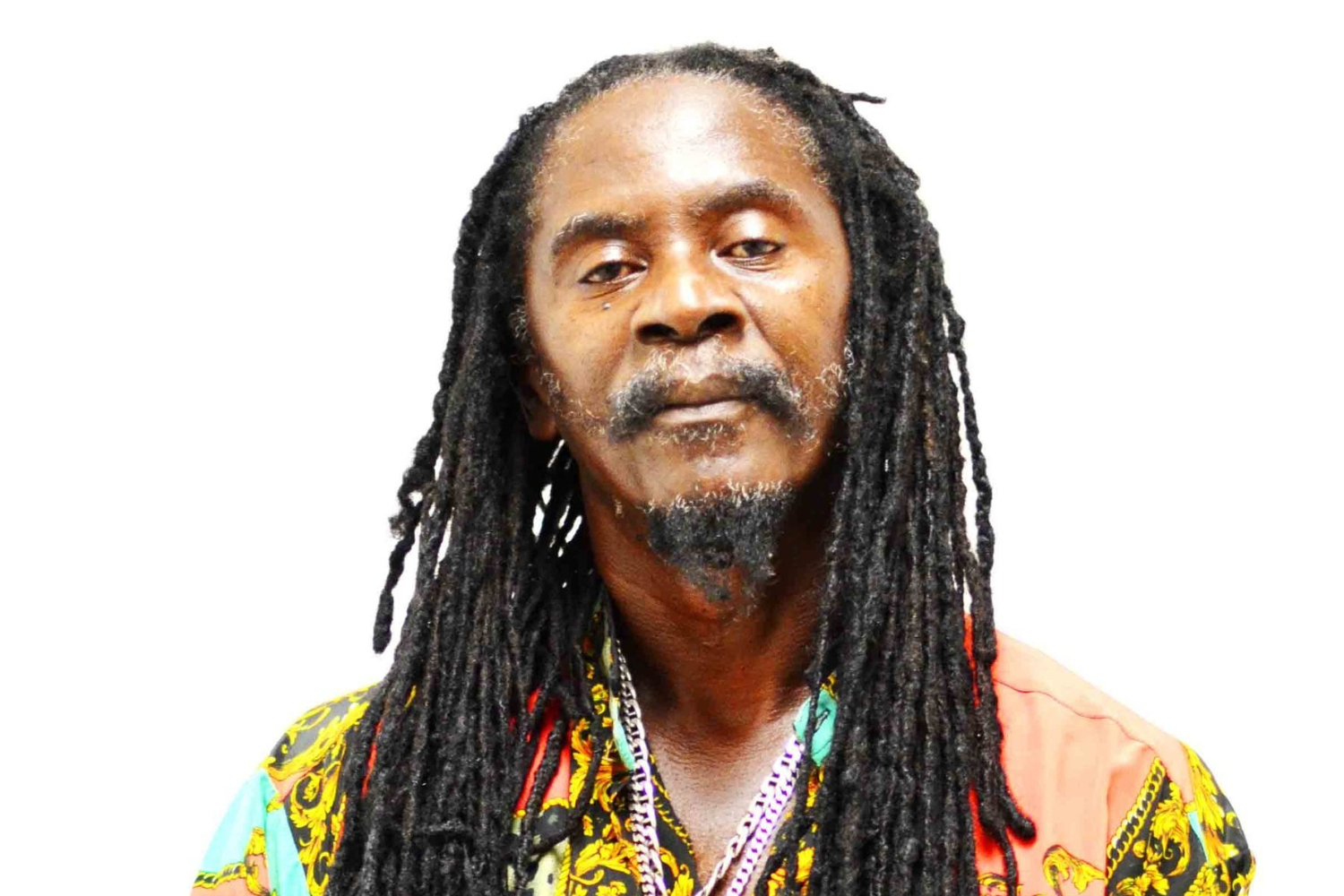 Everton Blender — buoyed by the sampling of his ‘Ghetto People Song’ by French Montana and Harry Fraud — returns to the live show scene on July 10 at The Cave in Paterson, New Jersey.

Covid-19 lockdowns forced the veteran singer to take a near two-year break from the stage, but he is looking forward to his comeback.

“Mi feel a way dat di people dem get lock down an’ couldn’t get to go out an’ ‘fulljoy’ demself. So, I feel good for dem, not jus’ for myself,” said Blender.

Based in South Florida, Blender says he has never earned from ‘Ghetto People Song’ which was recorded on the ‘La La Bella ‘riddim’. That beat produced two more sizable hits in Rebel’s ‘If Jah is Standing by my Side’ and ‘Are You satisfied’ by Ras Shiloh.  ‘Blender’ states that he heard of the sample through a friend. As he prepares to hit the road, his lawyers are making sure the appropriate channels were covered before ‘Higher’ was recorded.

Along with Tony Rebel, Garnet Silk and Yasus Afari, the 67-year-old Blender was part of the roots revival that transformed dancehall music in the 1990s. He is best known for the anthem, ‘Lift up Your Head’, as well as ‘Family Man’ and ‘Piece of The Blender’.