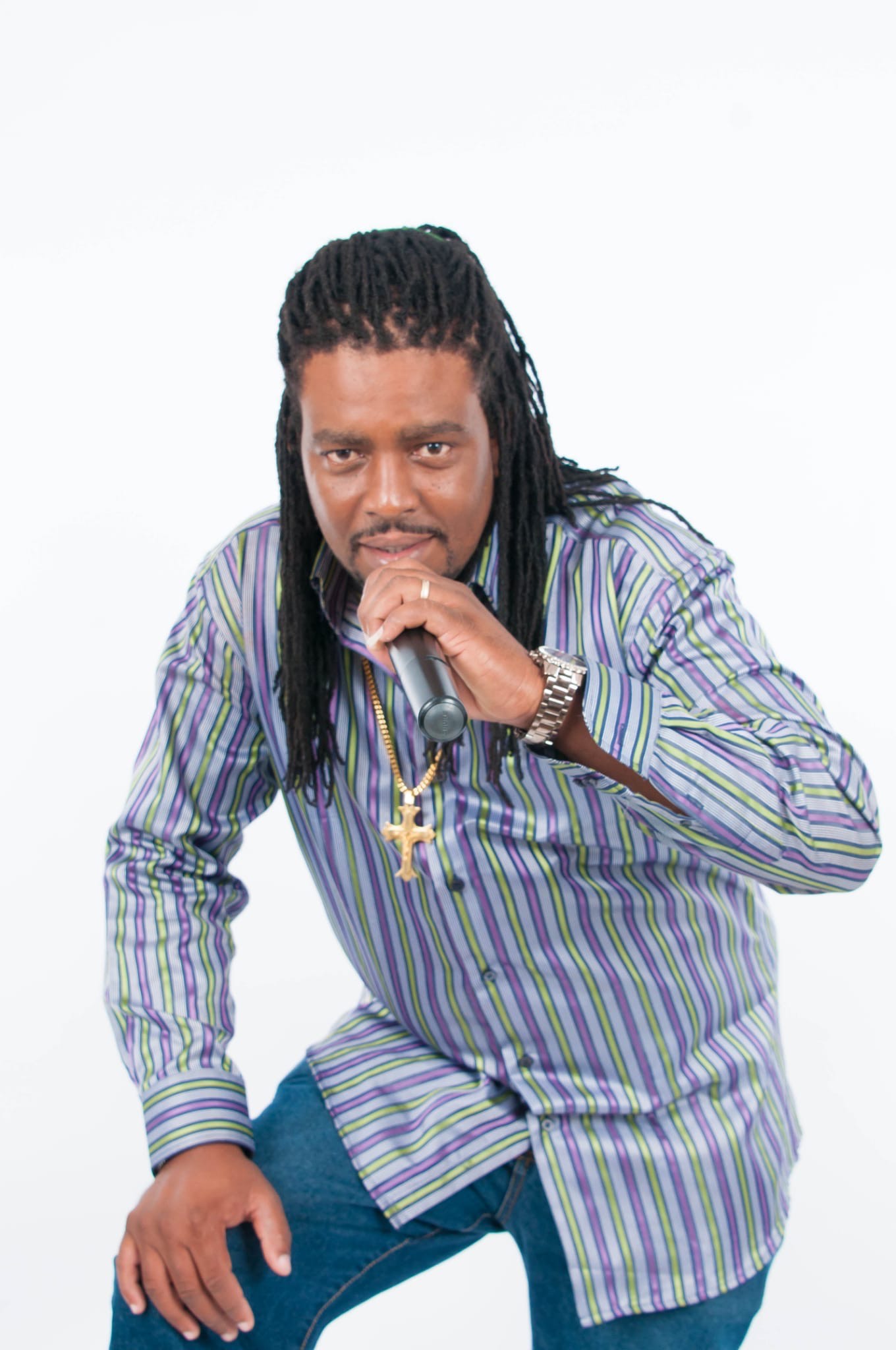 Cayman-based Jamaican dancehall artiste Glamaton is in an upbeat mood after performing at the prestigious Sting concert at Grizzly’s Plantation Cove in St. Ann on December 26.

Glamaton says despite the controversy surrounding the clash between Queenie and Amari and the premature ending of the stage show he is pleased with the return of Sting.

“Sting is more than just a stage show it is one of the pillars of dancehall music. For more than two decades, it has been the launching pad for many successful careers. Everyone knows that once you please the Sting crowd, you’re on your way to stardom. I feel honored that I was chosen by the promoters to perform on this historical staging of Sting,” said Glamaton.

He added, “I am looking forward to the next staging of Sting once the promoters call me, I’ll be there to deliver another exciting performance for my fans in Jamaica.”