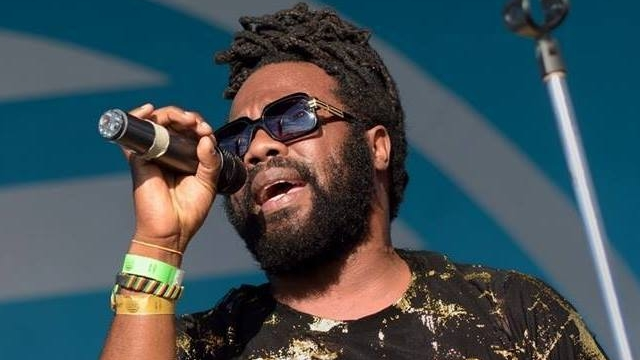 After a busy summer performing on Festivals and shows in the USA and Canada, five times JUNO Awards winner Exco Levi has entered his own team in the 2022 Brampton Adult Indoor Soccer League (BAS).

Exco Levi decided to build a team after playing for several years on different teams in Brampton.  He wanted some stability, so he decided to hand pick players from across the Greater Toronto Area (GTA) and create a formidable squad. “The players I have recruited are great soccer player who represented their high school in Jamaica and have migrated to Canada.  Some have even played professional football”, Exco Levi Said.

If you are a fan of Exco Levi and you have been following his social media pages, you would know as much as he loves music, he also loves the game of soccer and plays every chance he gets.  According to Exco Levi playing football and making music goes hand in hand. “Football and reggae go together, football for the physical and reggae for the mental,” he said.

The Brampton Adult Soccer League was founded in 1999 as little more than ‘pick-up soccer’ at Terry Miller Recreation Centre. Since then, they have registered over 20,000 athletes in assorted soccer related programs. The 2022 Brampton Adult Indoor Soccer League begins in October. 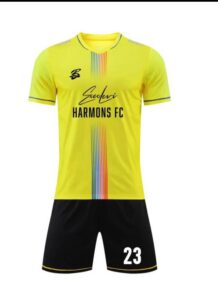 Exco Levi named the team Harmons FC, after the community in Manchester, Jamaica where he was born and raised.  Any Business or individual who are interested in sponsoring the Harmons FC soccer team in this years competition, can contact Exco Levi via email @excolevimusic@gmail.com.