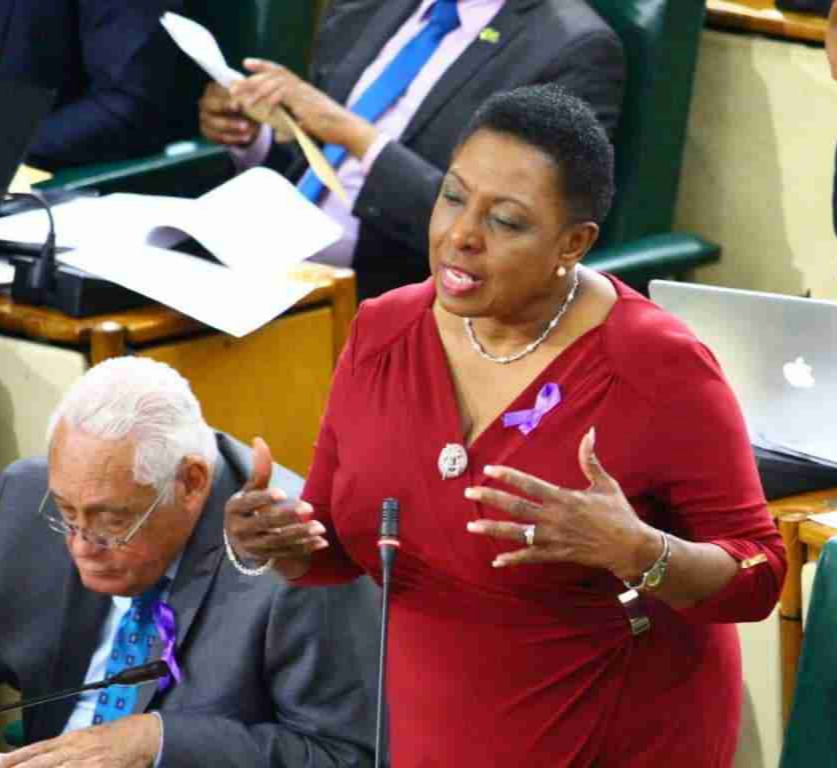 Given public outcry that there will be no Festival Song Competition to mark Jamaica’s 60th year of Independence, Minister of Entertainment and Culture Olivia “Babsy” Grange will seek Cabinet’s intervention on the matter today.

According to Grange, there are only three songs with quality from 123 entries that could make the cut.

“It is for me at a policy level to have a discussion and to be guided, even by Cabinet [on] do we have a competition between the three songs, or do we just release the three songs? Do we select one of those songs as the theme song for Jamaica 60? These are things which will be announced in a matter of days,” said Grange in a Jamaica Cultural Development Commission-organised virtual press conference on Saturday.

It was attended by journalists, the panel of Festival Song judges, and Jamaica Cultural Development Commission (JCDC) executives. The JCDC organises the Jamaica Festival Song Competition.

In her sectoral debate presentation to Parliament last Wednesday, Grange announced that this year’s Festival Song Competition was suspended due to the poor quality of entries. She said the judges were unable to identify 10 suitable songs despite an extension in the deadline.

“They are a number of persons who have expressed an interest in making a contribution. There are a number of producers, who are speaking to a number of Jamaican artistes, who they would want to produce tracks with them. The process has started with or without a Jamaica Festival Song Competition; we will have a Jamaica 60 commemorative album… It will be ready shortly and I will make an announcement soon,” she continued.

This is the third time the Jamaica Festival Song Competition is being cancelled. It was first suspended in 2013 by then Minister of Youth and Culture Lisa Hanna, who wanted to reposition the contest as well as implement a voting system by which people could select their favourite Festival Song.  At the time, Grange was the Opposition spokesperson for entertainment and labelled the cancellation as a “backward step and a disgrace”.  It was cancelled under Grange’s tenure in 2017.

Started in 1966, the Jamaica Festival Song Competition — once known as the Popular Song Contest — is the one of the highlights for the Independence celebrations.

Past winners include The Maytals ‘Bam Bam’; Eric Donaldson ‘Cherry Oh Baby’ and ‘Land of My Birth’; and Roy Rayon ‘Give Thanks and Praises’.  Last year’s winner was Stacious’ ‘Jamaican Spirit’. In 2020 Buju Banton won with ‘I Am a Jamaican’.