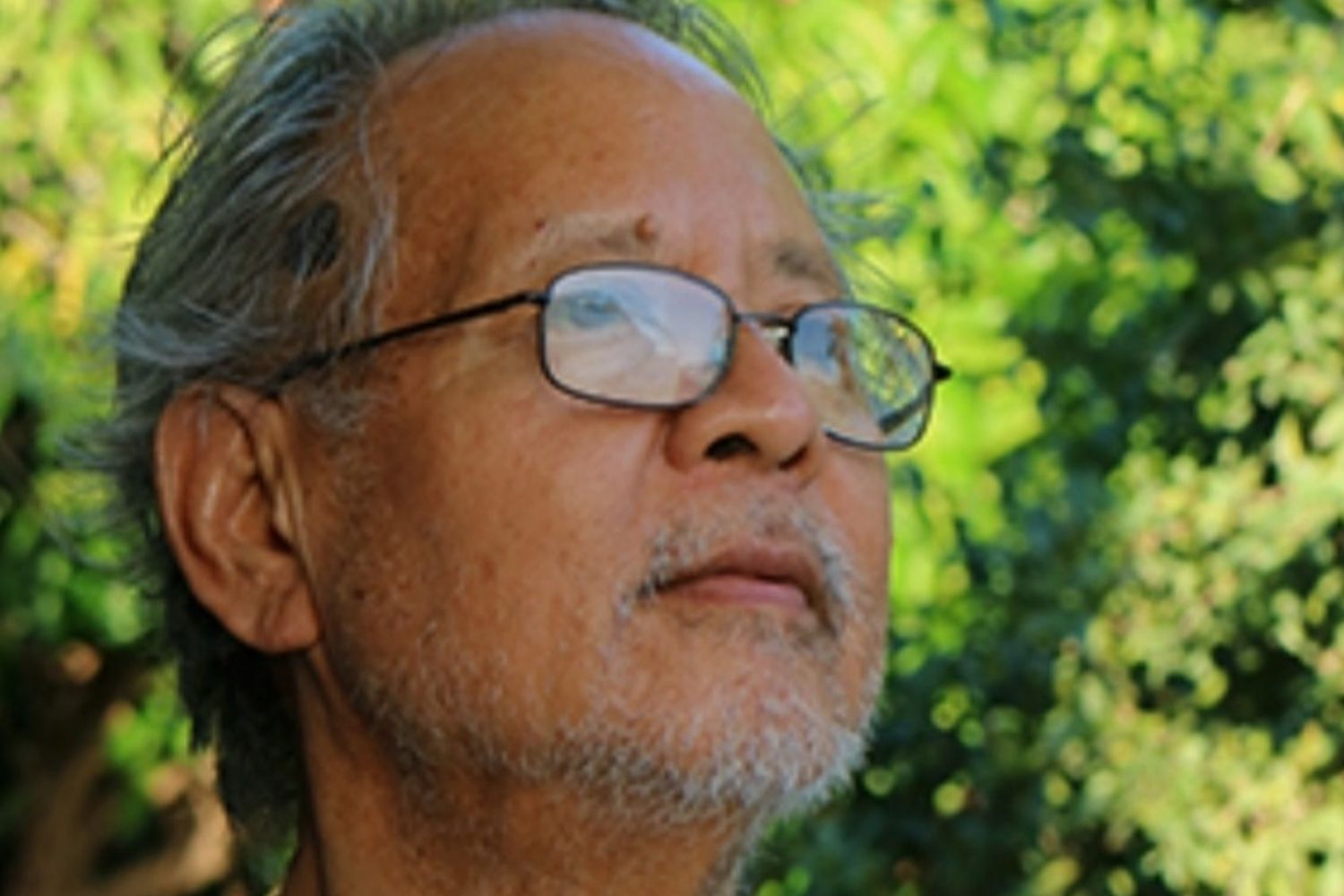 Mikey “Mao” Chung, an influential musician in reggae music, died in Kingston December 28 at age 71. He had a long fight with cancer and renal challenges.

Chung and his younger brother Geoffrey (who died in 1995) were the creative force behind the Now Generation Band, which played on numerous hit songs during the 1970s. Those hits included ‘Silhouettes’ by Dennis Brown, ‘Breakfast in Bed’ by Lorna Bennett and ‘Forward on to Zion’ by The Abyssinians.

Mikey Chung also toured with Peter Tosh as a member of his Word Sound and Power Band. He was a member of Sly and Robbie’s Taxi Gang which recorded at Channel One in Kingston and Compass Point in Nassau, The Bahamas.

The Chung brothers came of age musically in the 1960s as students at St. George’s College, a school run by Jesuits that had a large Chinese student body. It produced musicians like Byron Lee of The Dragonaires fame and bassist Phil Chen who toured with Rod Stewart.

Their presence in roots-reggae maintained the Chinese influence on reggae, which also included producer Leslie Kong who nurtured the talents of Jimmy Cliff, Bob Marley and Toots and The Maytals, and impresario Warwick Lyn. Chung is the latest death to rock the reggae community. Since November, drummer Mikey “Boo” Richards, bassists Robbie Shakespeare and Chen have died.