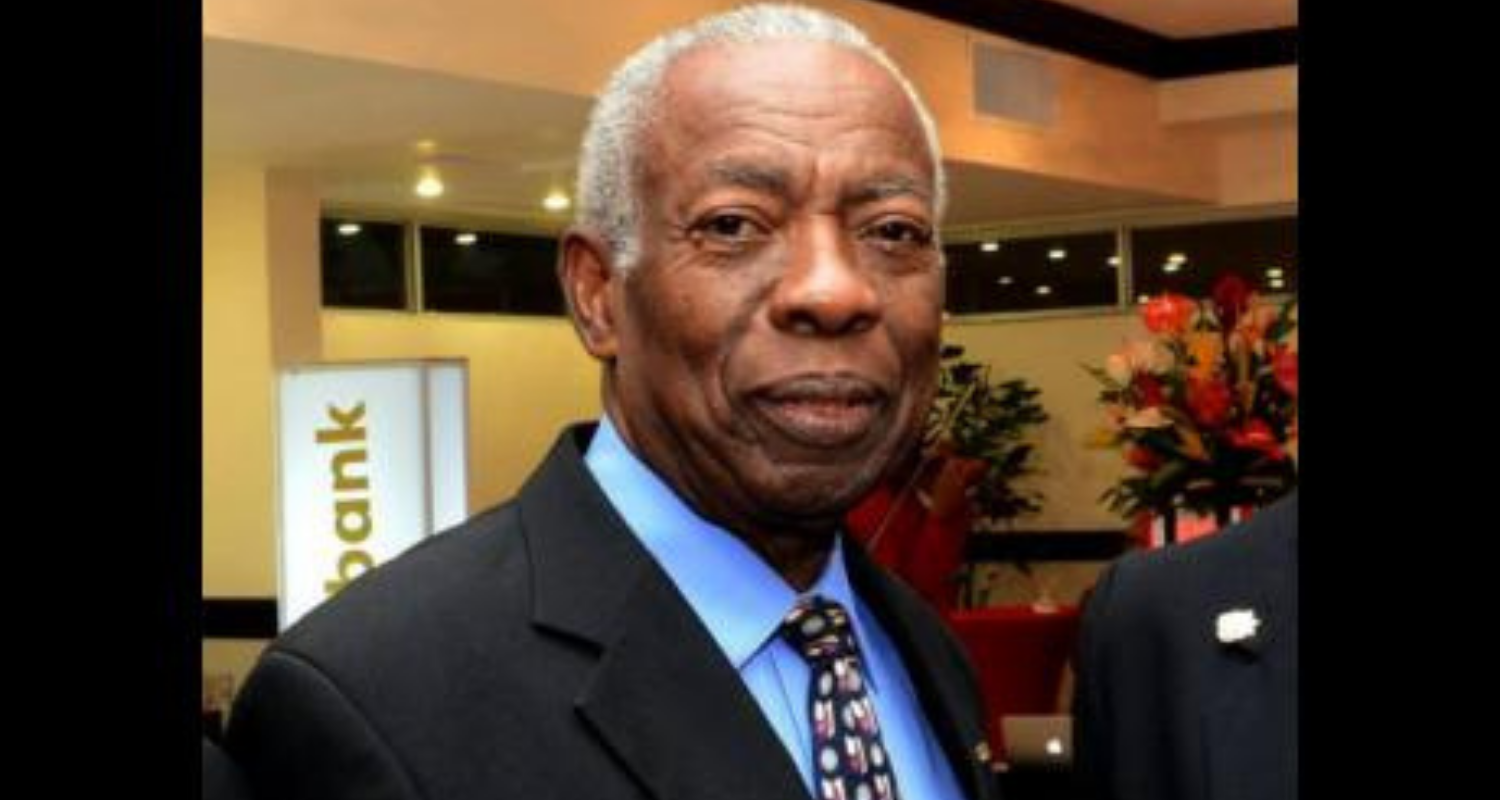 Heineken Startime had a golden run during the 1990’s, packing venues in Kingston and rural Jamaica as fans were re-introduced to music from the 1960’s and 1970’s.

Those live events resuscitated the careers of artists who were not seen in Jamaica for many years, including The Melodians, The Techniques, Eric “Monty” Morris and Joseph Hill of Culture.

Brown was a leading figure in Jamaican journalism and sports circles, having worked at the Gleaner newspaper and Television Jamaica as a writer and broadcaster. He also served as president of the Jamaica Boxing Board.