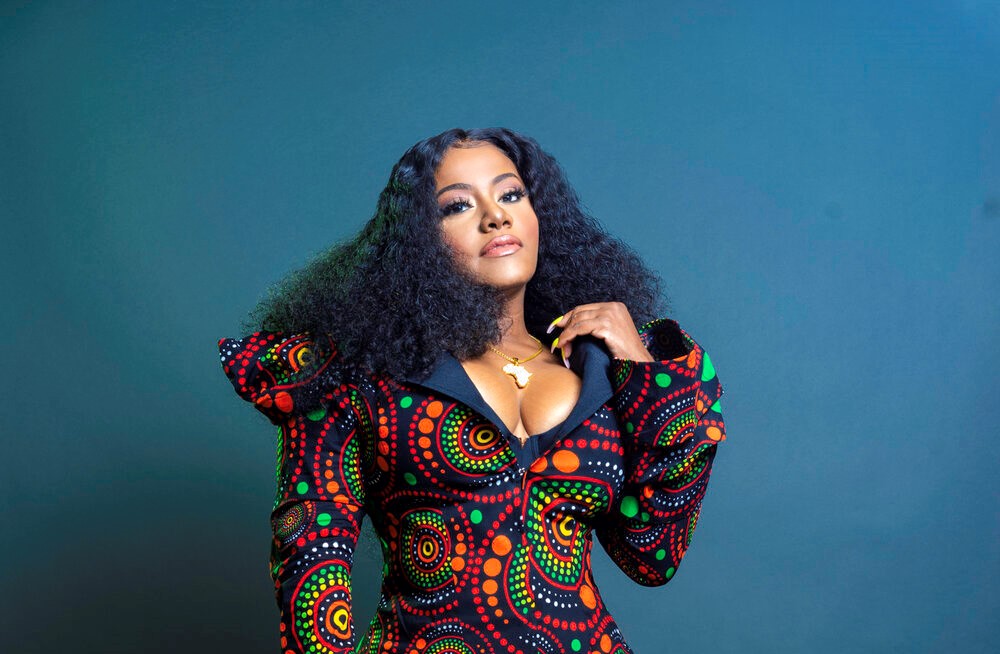 With a new album out, Etana is eager to get back on the road and perform for the fans, especially after a year of inactivity due to the Coronavirus. This Saturday July 3rd, she performs at the Big Ship Music Festival in Port Charlotte, Florida.

It will be the singer/songwriter’s second major date this year. The first came as headliner for Spread Love Reggae Festival which took place in late May in Wilmington, North Carolina. “Being on stage is everything. I also know that people are anxious for live shows again and there are some who are still uncomfortable in crowded spaces. I performed in North Carolina and it was awesome,” said Etana.

Global Coronavirus restrictions prevented Etana from touring last year and promoting Gemini, her previous album. With the United States government-sanctioned vaccine program helping to stem the pandemic, the entertainment industry has gradually re-opened with a number of reggae events scheduled for this summer. From July 7-9, Etana will perform in Texas. On the 10th, she is down to perform in New Orleans; eight days later, she is at Riviera Beach in West Palm Beach, Florida.

Pamoja, her seventh album, was released on June 25. It contains 16 songs. The album consist of a number of collaborations with artists such as Damian “Junior Gong” Marley, Alborosie, Vybz Kartel and Stonebwoy. The title is Swahili for ‘togetherness’; Etana does Malaika, one of her song on the album in that language.