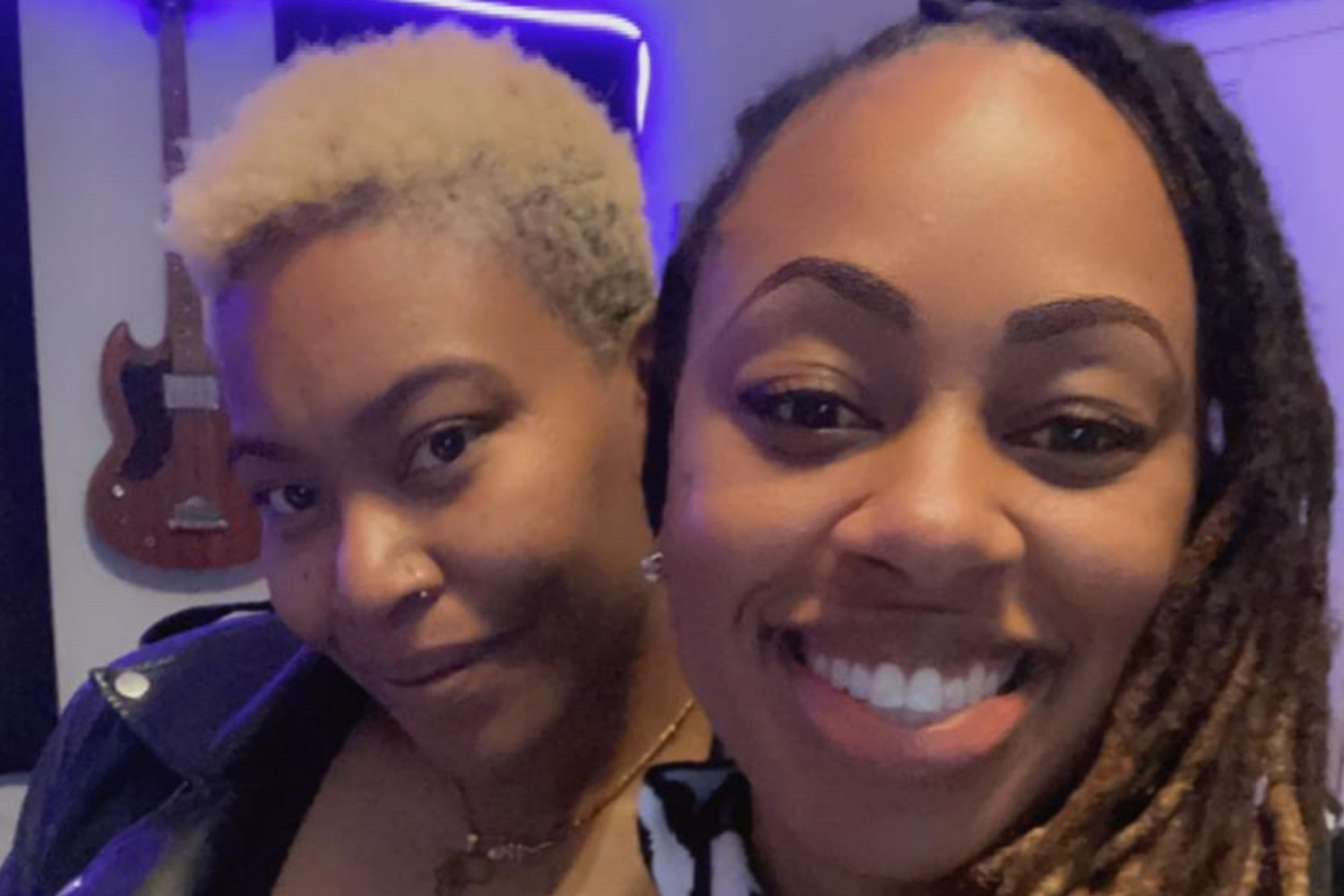 Dancehall artist Empress Divine and BLK Orchid have completed their new collaboration, ‘Single Girl Blues’ and is ready to drop it this summer.

Both artists are pumped about their collaborative effort and hyped about the buzz circulating the yet to be released single.

“I am so excited, after working on this song throughout the pandemic, we’re finally finished this amazing song”, said Empress Divine. “This was truly a collaborative effort with us writing and co-producing this record”.

BLK Orchid describes making the record as amazing with pure energy.  “Empress and I have been friends before we started working together, so it was natural when we came together to create”, BLK Orchid said.  “I’m proud that two women created this amazing body of work from start to finish”.

The ladies started talking about recording this track from 2019, but it took a bit of time to link up and start the recording process, which they finally did in March 2020. “We worked on this record during the whole two years of the pandemic, until recently when we finally finished recording the record”, said BLK Orchid.

‘Single Girl Blues’ is written and produced by both artists. BLK Orchid originally had the song on an old riddim.  She remade the riddim but felt something was missing.  They eventually hired a band to record the track because the song needed the authentic reggae feel. “We both wrote the song, and I did the vocal arrangements. I’m proud that two women created this amazing body of work from start to finish”, said BLK Orchid.

Empress Divine is working on new materials which will hit the streets in the latter part of 2022.  BLK Orchid plans to drop a few more singles before her album releases and both artists are building their brands and connecting with more people. They want to remind fans to lookout this summer for ‘Single Girl Blues’ which will be available on all leading online stores.