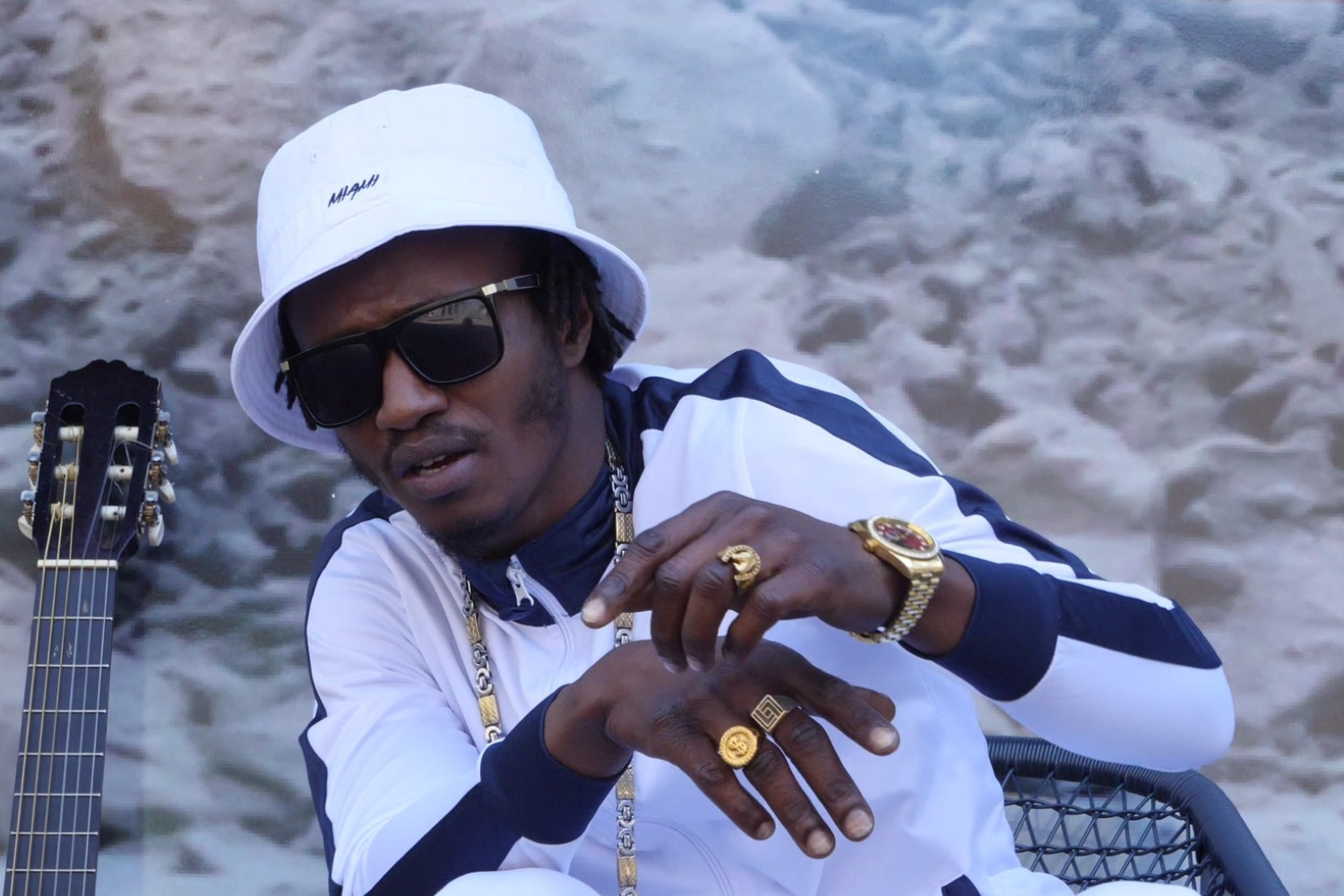 The challenges posed by Covid-19 have resulted in global soul-searching over the past two years. It drove singer Don G to write the spiritual ‘Jah Never Leave’.

That song is part of The Redemption Project, a compilation album released in November by Nuh Rush Records. A video for ‘Jah Never Leave’ was recently released to reinforce Don G’s call for resilience.

“Who and what inspired me to write this soulful song is the Most High. In these critical times we are living while watching prophecies unfolding, we give thanks for life and ask Jah to always be there for us,” said Don G.

The Jamaican artist is based in Luxembourg where he says ‘Jah Never Leave’ has enjoyed steady radio rotation. It has also gained traction in Africa which has emerged as one of reggae’s strongest markets in the past 10 years.

Don G, who is from St. Catherine parish in Jamaica, has lived in Luxembourg for five years. Most of his live shows are done there as well as in Belgium, France and Germany.  The 11-song Redemption Project is produced by Junior Brown, head of Nuh Rush Records. It contains songs by Queen Ifrica, Lutan Fyah, Turbulence and Busy Signal.

Don G has been recording music for 15 years. ‘You Reap What You Sow’, his sole EP, was released in 2019 by One Tree Records.