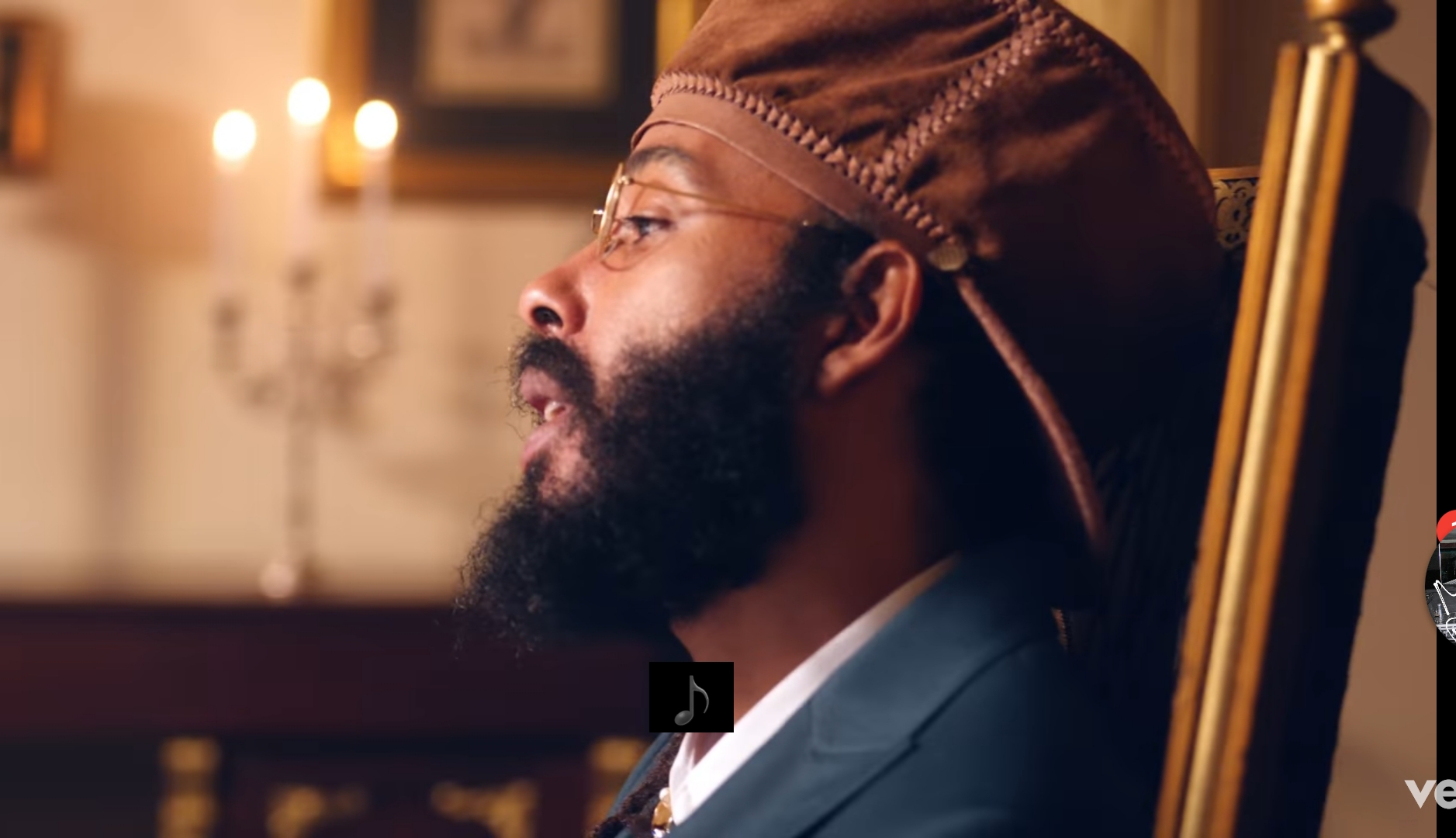 This past few months Protoje’s song “Like Royalty” seem to play like clockwork on Canada’s only commercial black music radio station. I hear it so often I find myself singing along word for word and vibing like crazy to the infectious bassline. This is a rarity for me because, I can’t even remember my phone number these days, but the lyrics of this particular song has stuck in my mind.

I am happy for Protoje’s success and his vast talent and notoriety is no surprise to me, because he is a solid artiste and I know he is from a legit music bloodline. I first met him as a child when I was a member the band Crucial Vibes when we worked for a while with his father Mike Olliverrie (Lord Have Mercy) a former calypso king from the island nation of Saint Vincent and the Grenadines. I also did several performances with his mother Lorna Bennett best known for her 1972 rendition of “Breakfast in Bed”. My fondest memory is performing a duet with her at a concert at St Elizabeth Technical high school in Jamaica many moons ago.

I started following his career from the release of his debut album “The 7 years Itch” produced by Don Coreleon Records in 2011, I have been a fan ever since. I remember going to Dundas square in Toronto to watch him perform for the first time; I felt proud for his mother and father. I even got the chance to say a quick hello backstage and talked about my connection to his parents.

Protoje who hails from St Elizabeth, Jamaica and has successfully released four studio albums to date. “The Seven Year Itch” in 2011.. “The 8 Year Affair” in 2013 which spawned the hits “Rasta Love” ft Ky-Mani Marley, and “Kingston Be Wise,” which featured on the soundtrack for the video game Grand Theft Auto. “Ancient Future” dropped in 2015 which featured the international hit “Who Knows” ft Chronixx which topped charts worldwide and has amassed over 70 million+ views on YouTube. The Grammy-nominated “A Matter Of Time” was released in 2018. The album includes noteworthy singles like “Blood Money”, “Truths & Rights” featuring rising crooner Mortimer, “Bout Noon,” and the bouncy “No Guarantee” featuring Chronixx.

He has sold out headline UK, US, and European tours, and is a firm favourite at festival’s throughout the world, performing at the likes of Glastonbury, Coachella, Reading & Leeds, Boomtown, Summer Jam, Afro-Punk, and Canada’s Pemberton Music Festival.

I wouldn’t know how to define Proteje’s music, but Like his bloodline his music could never be of only one genre, because he is organically built by different influences. He is a member of the Reggae Revival crew led by Chronixx and includes Kabaka Pyramid, Jesse Royal, Jah9, and more. These younger artists has a flair to blend genre to perfect their sound. In a July 23rd 2018 article by Rolling Stone Magazine Proteje was adamant that they are not interested in simply looking backwards to the Seventies glory days of roots reggae. “We are much more experimental than our predecessors,” he said. “We’re influenced by hip-hop, rock, pop music, with a reggae base underneath it.”

In 2020, Protoje announced his signing of a new label deal with RCA Records. The company will throw its weight behind his label In.Digg.Nation a company he started in 2014.The deal allows him “a certain level of creative control” and included artists Lila Ike and Sevena who he had been mentoring.