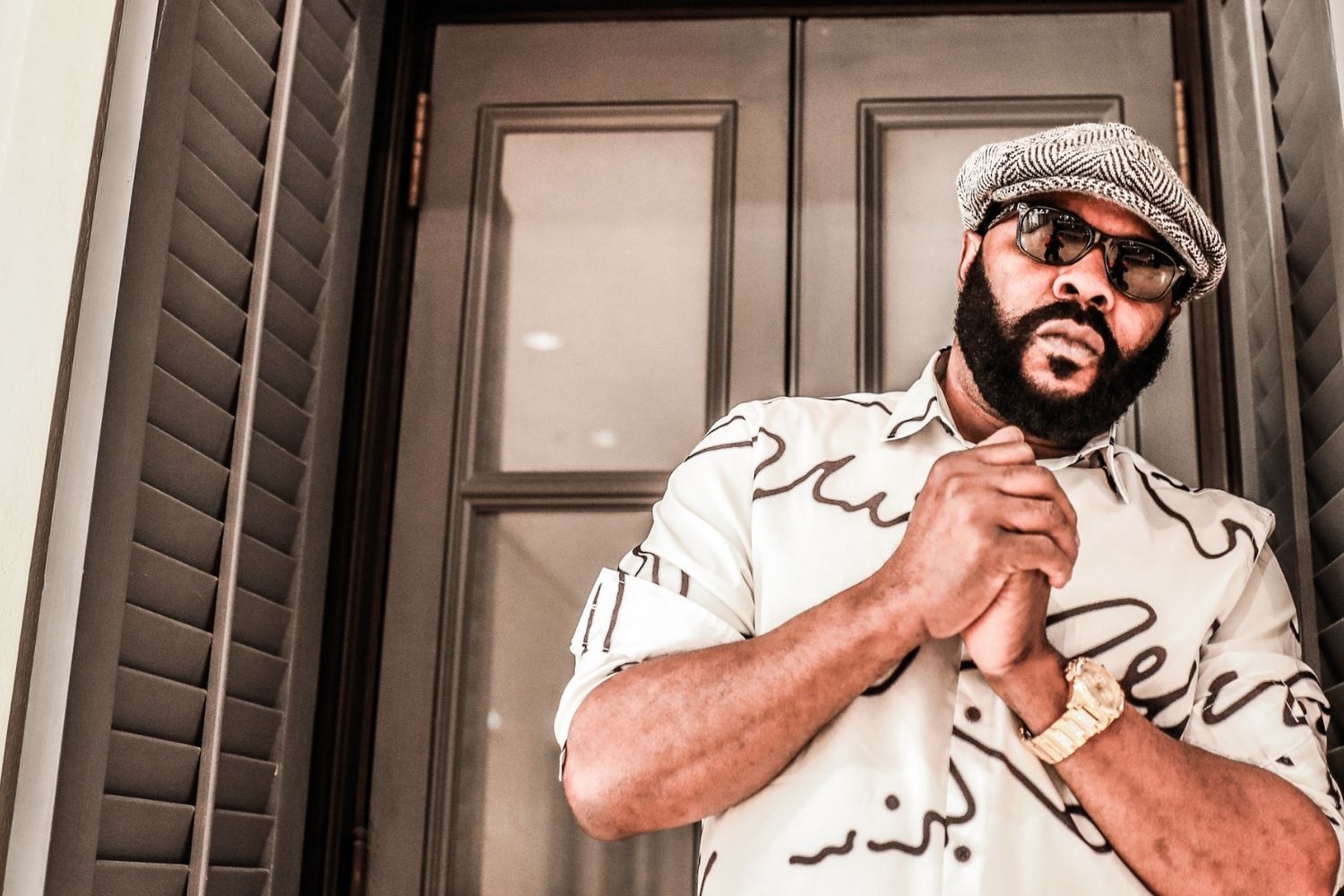 Singer Denzel Martin, horrified by urban violence in Chicago and Jamaica, picked up his pen and wrote ‘War’, a song he recently released. It depicts the carnage Martin hears of daily in a city he has lived for almost 30 years, and the country he left in 1992.

“Things are really scary in Chicago, especially downtown where anything can happen. I keep up with what’s happening in Jamaica every day by listening to the radio stations online and a lot of what I hear is not good,” said Martin. Rampant criminality has earned Chicago and Jamaica the dubious distinction of being among the most violent areas in the world. Over 600 homicides have been recorded in Chicago in 2021. Murders in Jamaica have surpassed the 1,000 mark for the 20th straight year.

Martin started his recording career during the 1980s while living in Jamaica. His initial songs, including ‘Memory’, which was produced by Nelson Miller who was Burning Spear’s drummer.

Though he recorded a few singles after migrating to the United States, Martin focused on his career as a graphic designer.

It was not until four years ago that he returned to music with ‘Love Song’, which was followed by a cover of Lionel Richie’s ‘Hello’.