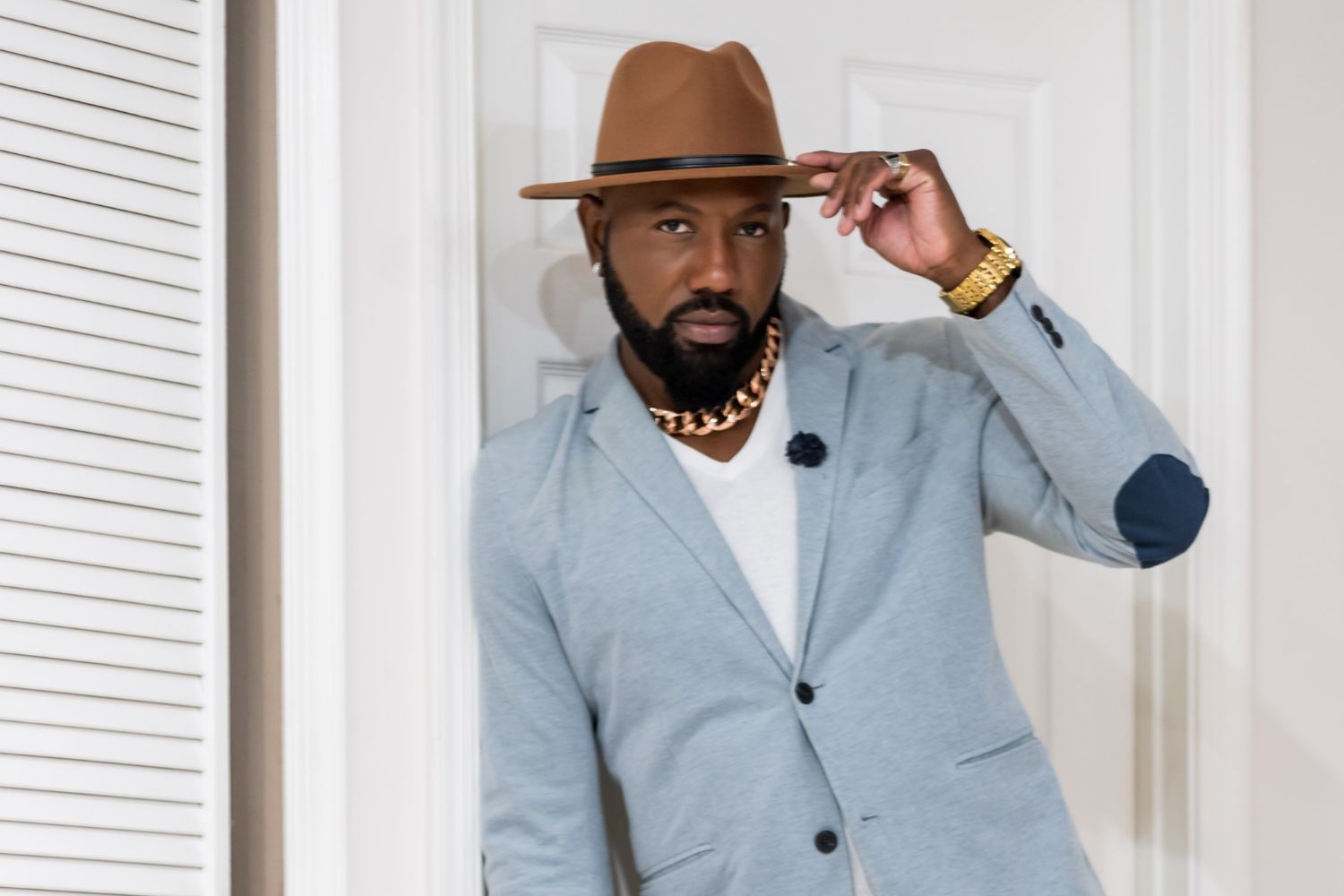 In 1998 as Swedish group Ace of Base surged globally with the ballad ‘Everytime it Rains’, Da’Ville was early into his career with harmony quintet ARP. He was among the millions who loved the song.

Early this year, the lovers rock singer put a reggae flavor to the track which still enjoys strong radio rotation. His version, which he co-produced with Global Merchant Music Group, was released July 1.

“I don’t consider what I did in regard to ‘Everytime it Rains’ as a cover, I just did my own interpretation of it. Doing it wasn’t really my idea, it was a suggestion made to me by one of my co-producers and when they suggested it, I wasn’t really on board until I heard the track that was being made for it,” Da’Ville explained.

“Once I heard it, I realized that it gave me the room I’d need to be creative and add my own flavor, hence the decision to do it.”

‘Everytime it Rains’ is the follow-up to ‘Happy’, another ballad. Both are expected to be on Da’Ville’s seventh album, scheduled for release this year.

His approach made the song an interpretation rather than a cover.

“Well, the major difference is the fact that it’s reggae. Also, I added a singjay chant style along with the bridge, and instead of me saying the line, ‘I get wet’ like they do in the original song, in my version I said ‘I get weak’ instead. I figured that since I’m a male singer I had to make some adjustments in that area for it to work for me,” said Da’Ville, whose biggest hit is ‘Always on my Mind’, released in 2006.