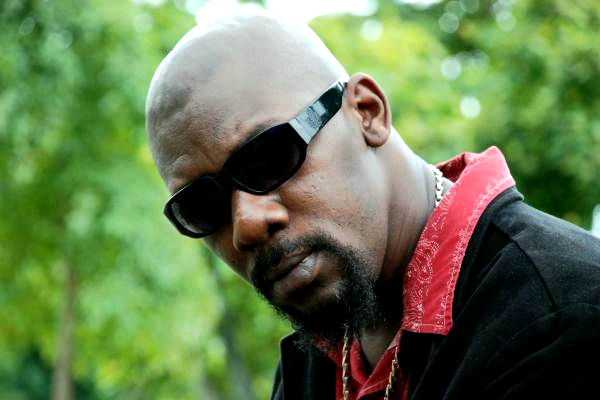 Popular dancehall deejay Merciless, was found dead on Tuesday afternoon at a motel off Beechwood Avenue in Kingston.

Born Leonard Bartley, Merciless, who celebrated his 51st birthday on July 1, was known for the songs ‘Lend Out Mi Mercy’, ‘Mr. Whodini’, and ‘Mama Cooking’.

Reports are that Bartley had visited the motel to stay after he made the trip to Kingston from his home parish of Clarendon. Before his passing, the dancehall veteran had complained of not feeling well.