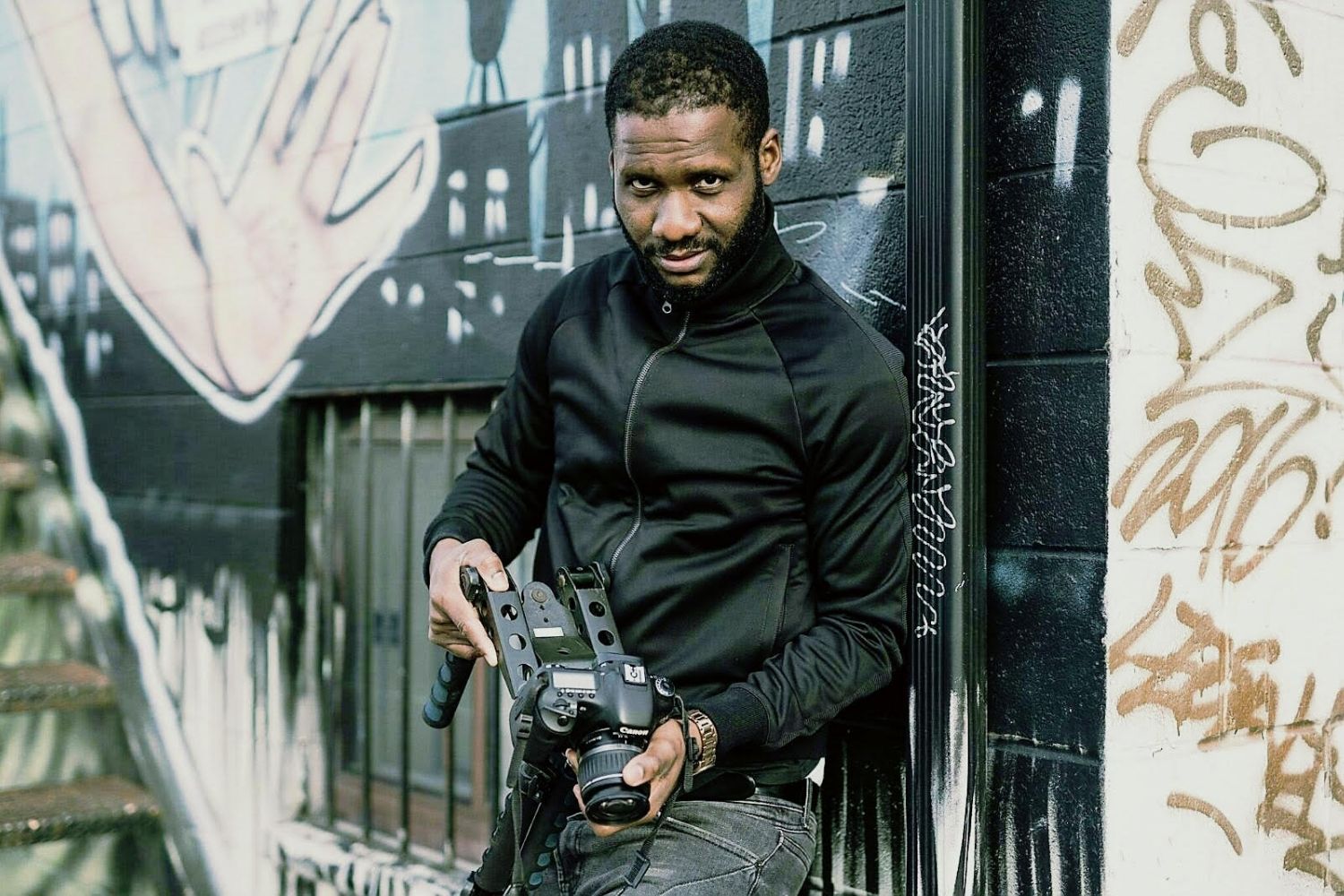 Video Producer Courtney Swaby worked alongside dancehall star I-Octane from early 2012 until he migrated to Canada in 2017. He captured his talent on multiple stages during this journey, including local and foreign performances, live entertainment shows, European Tour, and a documentary. Today he lives and plies his trade in Canada.  His latest video with the artists on Chop City Records “Indian Gyal Riddim” is a clear indicator that Canada’s reggae/dancehall fraternity will only benefit with his presence and expertise.

Swaby’s passion for music and creative production started as a hobby supporting a close friend, Majah Bless, in Jamaica. They worked together to bring his poetry and stories to life. He eventually got fully immersed in the entertainment industry, working with I-Octane and collaborating with the creative production teams for other Jamaican artists, including Majah Bless, Ky’mani Marley, Ishawna, Alkaline, Sugar Bear and Droop Lion.

With his rich background and exposure in Jamaica, Swaby has been able to bring his talent to Canada and has since collaborated with five times Juno winner Exco Levi and the likes of Chop City Records, whom he complimented for their team effort while working on the project. “It was incredibly refreshing working on the Chop City Records “Indian Gyal Riddim” project”, he said. The video is comprised of multiple artists, and you would think it would be challenging to manage the expectations. However, I believe the production team set realistic expectations at the beginning and the producer was professional and welcomed feedback in the creative process”.

Swaby and his company, C.S Entertainment, have also collaborated with the Jamaican media outlet Celebrity TV to broadcast Sandz Toronto. He also worked with local promoters to capture live performances, including Masicka Live, and coverage of Fluxx and Sex in the 6ix. More recently, he has been working with other Canadian entertainers like Anthony Ynot and Singing King.

He loves the diversity of the Canadian music scene and sees room where it can be dynamic and stand out on the world stage, but it will take a team effort to make it effective and irresistible. Swaby who is also a photographer, and a record producer has started the process and have already produced a few songs, including Ball Game by Exco Levi, Money Tun Up by Arkcus and Hopes and Dreams by Majah Bless. “I am continuously working to promote and raise the profile of these talented artists, he said. “Additionally, I am looking forward to working with Exco Levi to promote his recent release, the Black Creek Mix, which is now available on all major digital platforms.

Swaby says in the coming years he plans to familiarize himself with the local short film industry, advertising and government agencies with the intention to collaborate in some creative form.

In addition, he is in discussion with Chop City Records, Exco Levi and Celebrity Television to do some creative production projects within the next year.

Support and follow Courtney Swaby and C.S Entertainment on: