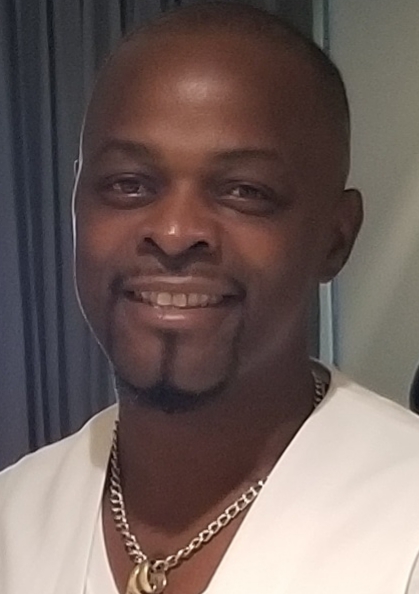 Reggae crooner Com4th is set to release his latest song and video Where is the Love on Saturday, November 13th, 2021. Produced by Coptic Sound Studio, the single will be available on all leading online stores.

Coming on the heels of a four-hour triple bypass heart surgery over a year ago, the new single hitting the market has Comf4th feeling more than elated. “It seems so surreal!  This past year has flown by so fast and during my recovery music was what kept me going”, he said. “It was a joyous occasion when producers Benero ‘Benny’ Dyer and Coptic asked me and my co-writer Karl ‘Paul Manna’ Anthony to write a song for a track they were working on.  Now we have the finished product”. Osborne ‘Ifield’ Joseph and horns man Isax also worked on the new single.

The story behind the song is that a man’s wife was fooling around on him and what he did when he found out. “We heard the groove and those were the words that surfaced”, Com4th said. The well constructed video, produced by videographer Kordell Fermin, created a story from the lyrics of the song so that viewers can visualize the content. The video also features the lovely and talented Trish Campbell, Shakar, Natty Chris, Dwayne (Fyah Cheng) and Terrence Vassell.

Fans can stay tuned, as the stage is being set to continue with the next video with more than likely the same cast. “We will be telling a story with music and video”, he said. “The next release and video will be Devil or Angel.  Fans and family can stay tuned, for it is a continuation of the Where is the Love saga.

Dave ‘Com4th’ Vassel is known for his charismatic stage performances and hit songs like Me and Mrs. Jones, Temptation and City under Lockdown.  The Hanover, Jamaica-born singer’s passion for success is not just about persona; accolades, but the ability to help uplift others.  For the past ten years, this humanitarian has volunteered at numerous events such as The Healing Hope and more.  He is always willing to support his community and to be an example for change.

Where is the Love is the first song recorded and released since 2020. In February of 2019, he released his first full length album ‘Take Comfort’. Com4th is very happy again to be writing new songs, working on new music and looking forward to hitting the stage to perform for his fans as soon as possible.