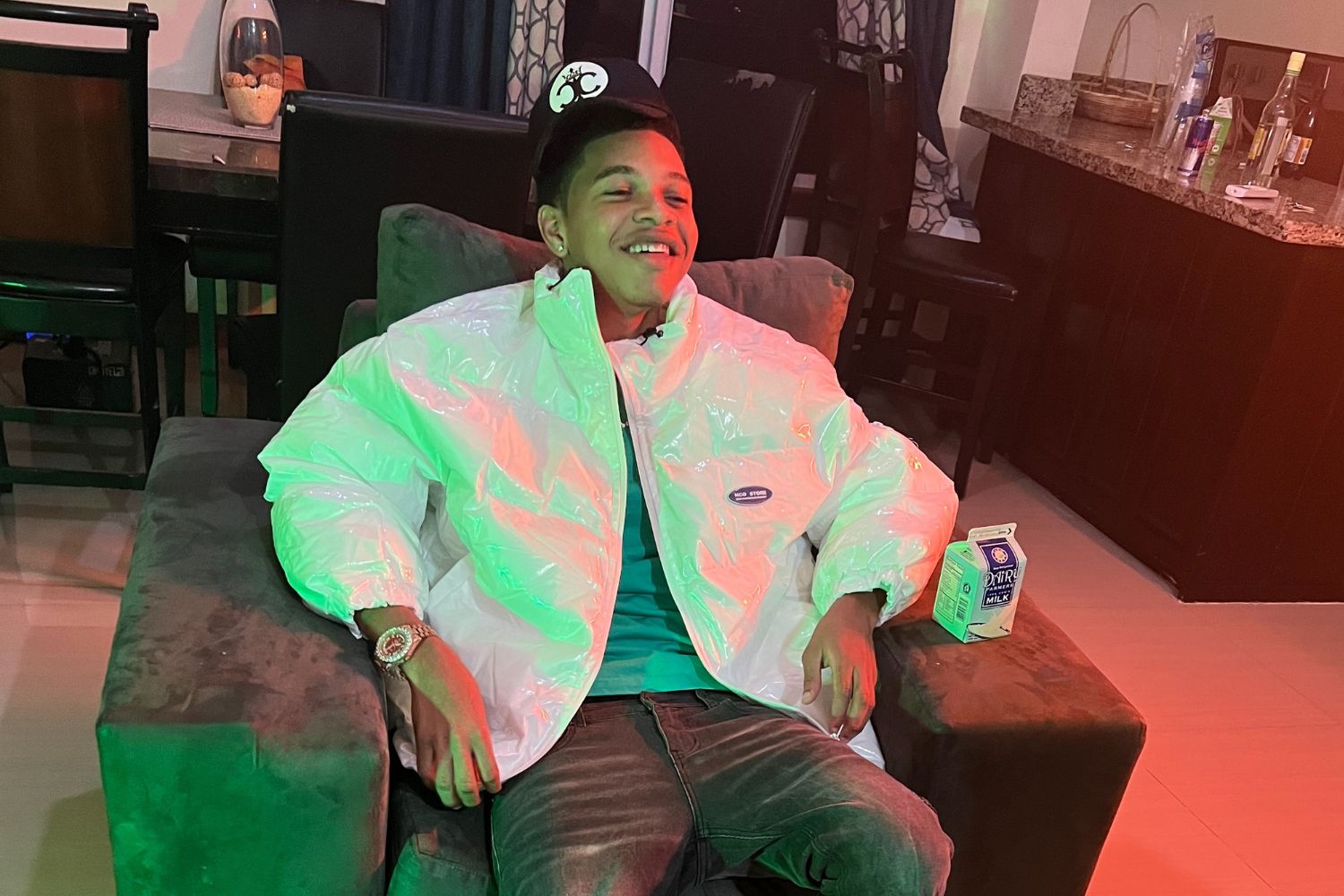 Chxpz is determined to become a major force in Dancehall music the 17-year-old deejay who released his breakthrough single, ‘True Depression’, earlier this year, has his eyes set on international stardom.

“As soon as I’ve cemented my place locally the next step in my career is to conquer the international music scene. I know it’s going to take a lot of hard work to achieve these goals. However, I have the talent, the image and most of all the right work ethic. I also have a strong team behind my career, so success is guaranteed,” said the artiste.

Chxpz is currently promoting his new single titled ‘Box Milk’ on the Simple Boss Music imprint.  A video for the song was released three weeks ago since then it has accumulated over 400,000 views on his Vevo channel.  “I’m very happy with the response that my video is getting, it’s only been out three weeks now and it’s doing very well,” said Chxpz.

The Portmore-based entertainer who lists Masicka and Maestro Don among his musical influences is currently working on several new projects.  “I can’t reveal too much right now but I’m working on some big projects. I want the fans to know that they can expect a lot of hot new singles from me in the coming months,” he said.

Chxpz given name Matthew Brown is a graduate of Calabar High School.  His career was launched earlier this year after releasing a freestyle video which went viral.