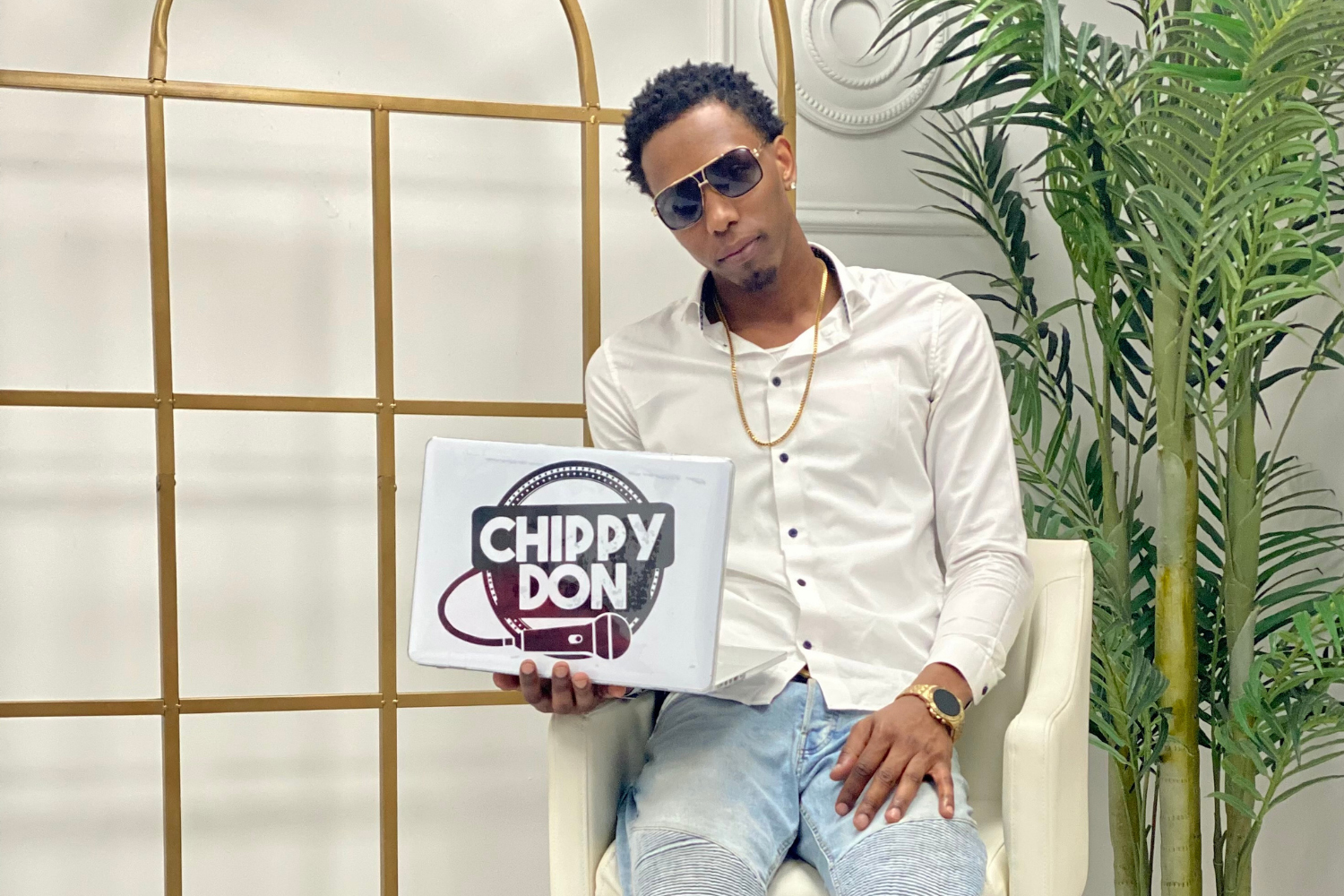 Like most cities in the world that have a large Jamaican population, the dancehall scene in Toronto is vibrant and up to date with all the latest happenings in the culture. The city is known for its high-class parties, dancehall fashion and has produced World Sound Clash Champions on more than one occasion. Canada has a reputation for producing some of the best and most competitive Selectors in the world, so we asked several reputable individuals within the Canadian dancehall circle, including Selectors, to name the top three dancehall selectors in Canada presently and one name popped up on everyone’s list: Chippy Don.

So, who is Chippy Don? He describes himself as a multipurpose, all-around, adaptable individual, who loves music from birth. He is a proud father and family is very important to him. “I put the Most High first. Family is big to me. I am a father and I aspire to leave a legacy for my children”, he said. However, if you asked most dancehall patrons the same question, the first likely answer you will receive is that he is the son of veteran DJ Alan Ladd of Military Sound, who ruled the dancehall scene for decades in Canada.

He is aware of his father’s reputation as being one of the best Selector/DJs in Canada’s dancehall history, and to him, it is a joy growing up knowing that his father was and still is one of the greatest to have done it. “He’s my idol, the great coach in my eyes”, Chippy said. “It’s an overwhelming feeling sometimes to know he has been doing this for decades. His name is done set in stone, not just in Canada but across the world. My mission now is to set my history the same way he did”.

Jahmal ‘Chippy Don’ Grennan was born in the Jane and Finch area of Toronto to Jamaican & Grenadian parents. He gives credit to his grandparents, uncles and his father for his strong musical background which enabled him to have a passion for all genres of music. He has been in the music business from a young age helping moving sound equipment, and as he got older, he started to study music and work on his craft. “Being a DJ/selector was something that I think came naturally for me”, he said. “From I was young., I had a love for basketball at the same time while I was in school, I got a few scholarships, but I guess I can say Chippy Don loved the music more”.

In 2012, Chippy Don was chosen as Best New Selector in Canada and 2014 he won the Selector of The Year trophy. His skills and reputation have taken him far and wide to places like Montreal, Ottawa, and Alberta in Canada. He has also performed internationally in New York, New Jersey, Florida, Washington DC, and Jamaica. However, he still humbly believes he is still not that popular and there is a lot more work to be done. “I wouldn’t say I’m popular as of yet LOL,” he said. “But just the fact that I play great music for the people, when people go home from an event that Chippy Don performed at, they’re talking about the great music that I had selected and the vibe that got carried out throughout the night”.

From the feedback and the excitement, I see from videos of his performances, the love and appreciation shown by fans on his social media pages and the respect he is given by his fellow selectors, it is obvious Chippy Don is doing something right and deserves the accolades of being one of Canada’s best Selectors, if not the best at this particular time. “It brings a humbling feeling to be honest. All the work and effort I have been putting in for years is now being recognized, Chippy said. “I have a tremendous amount of respect for a lot of my peers and co-workers in this industry, I learned a lot from them all.  I have been taught to stay humble and continue to stay focused on my journey”.

For the future, Chippy Don says his supporters across the globe can look forward to Chippy Don Music elevating in all aspects, from his merchandise to making mixes. “I’m always looking forward to expanding in the right direction and putting my best out there”, he said. “Right now, I’m working on the production side of things, so fans can look out for some bad riddims to drop”.