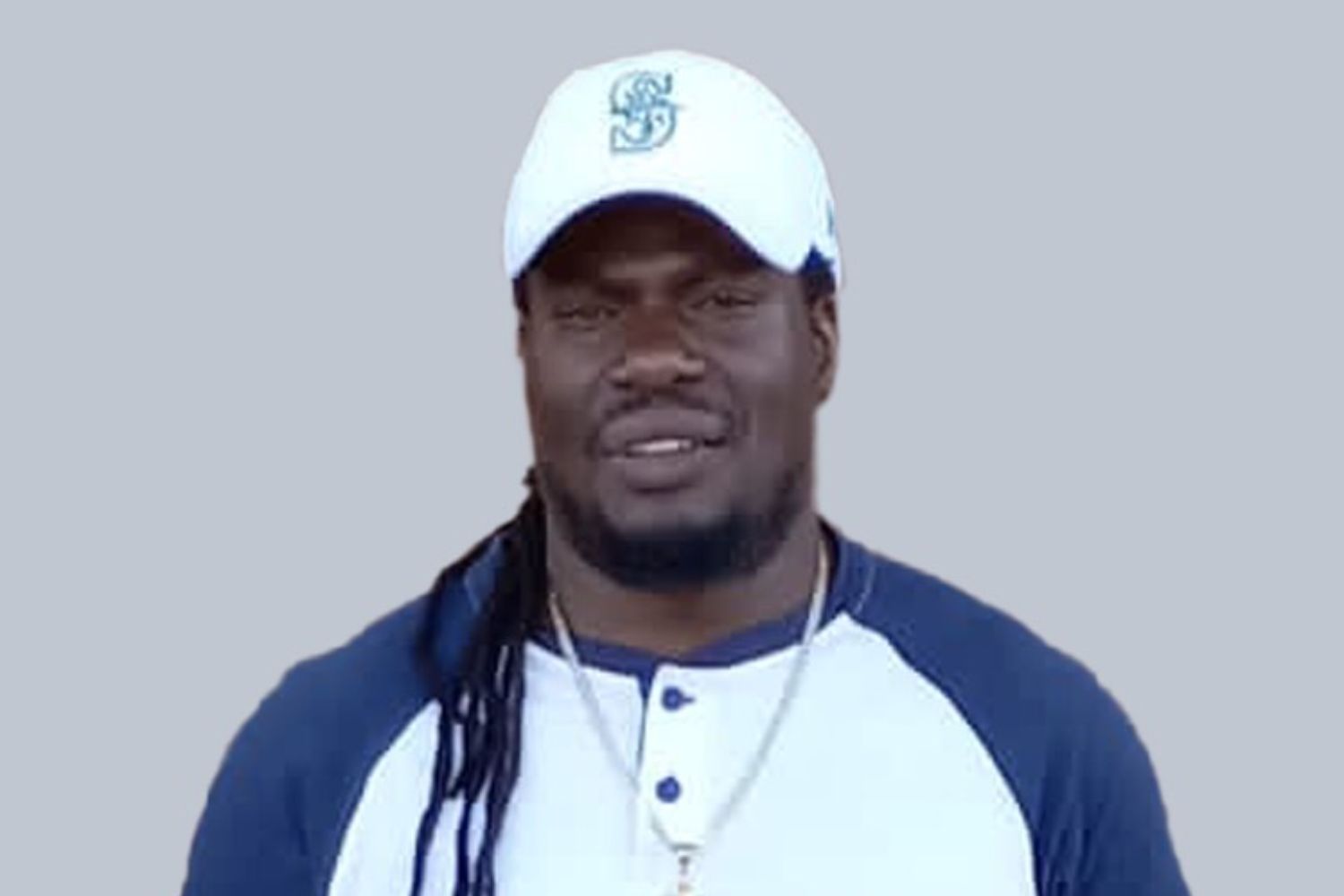 Up-and-coming dancehall artiste Chillum believes in the power of positive music.  “Music is one of the most influential mediums and it must be used for the betterment of the people. Therefore, I will always sing songs that carry positive messages. I don’t deal with negativity, so I don’t want it in my music,” said the artiste.

The Clarendon-born Singjay who lists Dennis Brown, Barrington Levy, Coco Tea, and his brother Ras Kronik as some of his musical influences is on a mission to spread love and consciousness worldwide with his music.

“Every time I go into the recording booth, I record songs that I know will add value to the lives of the people who listen to my music. I sing songs to open the consciousness of the people. Songs that heal and uplift them, and teach them to live in love and unity,” said Chillum.

He’s currently promoting a single titled It’s Ok which was recorded on the Logic ‘Mix Rhythm’ for Pandemic Records.  “I’m pleased with the response that this song is getting. It’s receiving a lot of support from deejays all over the world,” he said.

Chillum is also promoting a new single titled ‘One Day’, which was produced by Pandemic Records on the Operation Rhythm. This song was released on the 13th of August.  Chillum given name Leroy Edwards hails from James Hill in Clarendon. He launched his recording career with the release of a single titled ‘World Prayer’ featuring Ras Kronik on the Pandemic Records imprint in 2021.