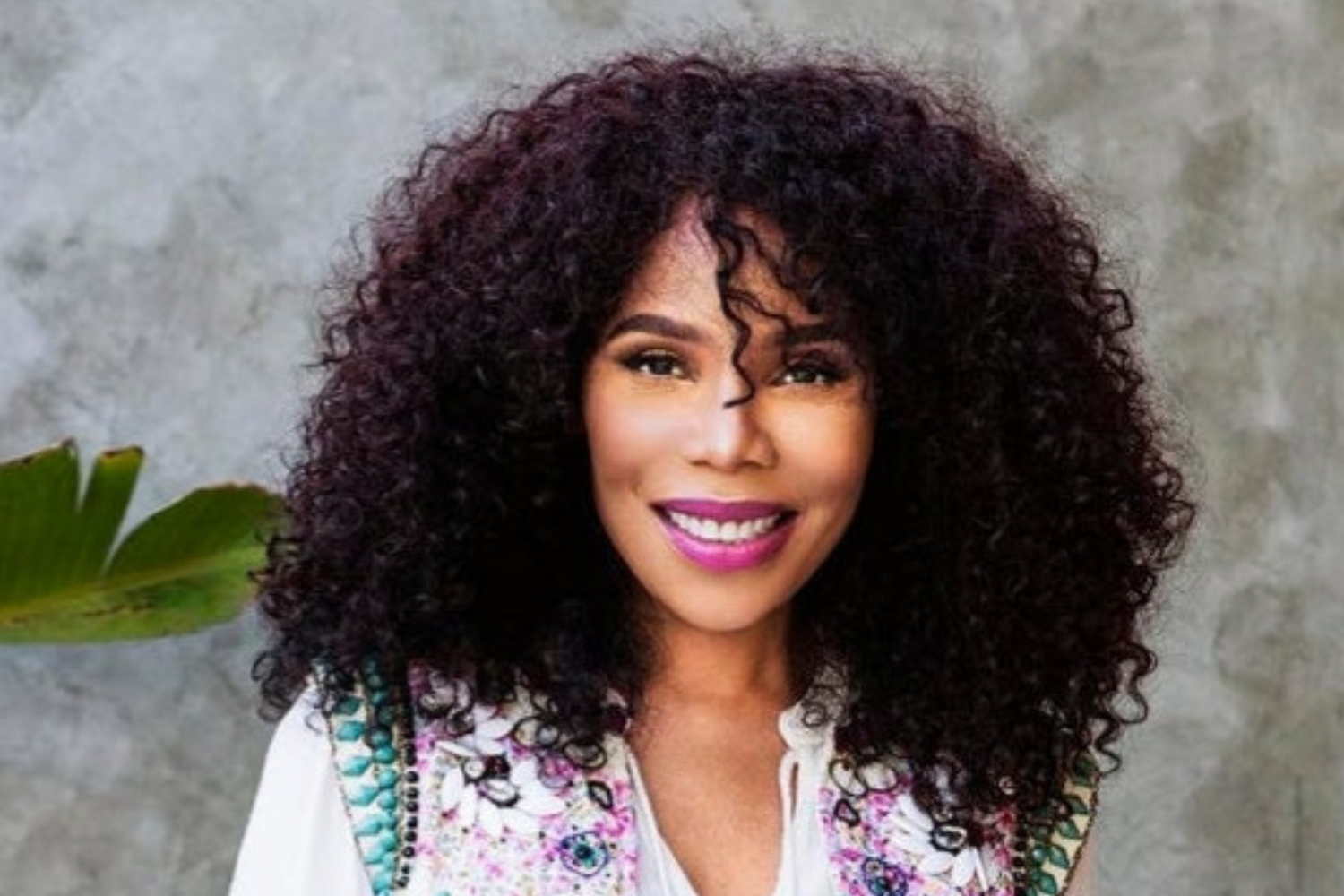 Casting sessions for the Bob Marley movie are expected to begin in Jamaica soon, according to a statement from the Marley-owned Tuff Gong International.

The movie, to be directed by Reinaldo Marcus Green, is being produced by Paramount Pictures and is scheduled for release in 2024. It will star British actor Kingsley Ben-Adir as Marley, who died in May, 1981 from cancer at age 36.

Marley’s widow Rita, as well as three of his children, Cedella, Ziggy and Stephen are also involved in the movie’s production.

The casting sessions will be held at Bob Marley Museum in Kingston but Tuff Gong International did not disclose the dates. The company disclosed that producers are looking for:

Singing ability is a plus

Outgoing personality/acting ability is a plus