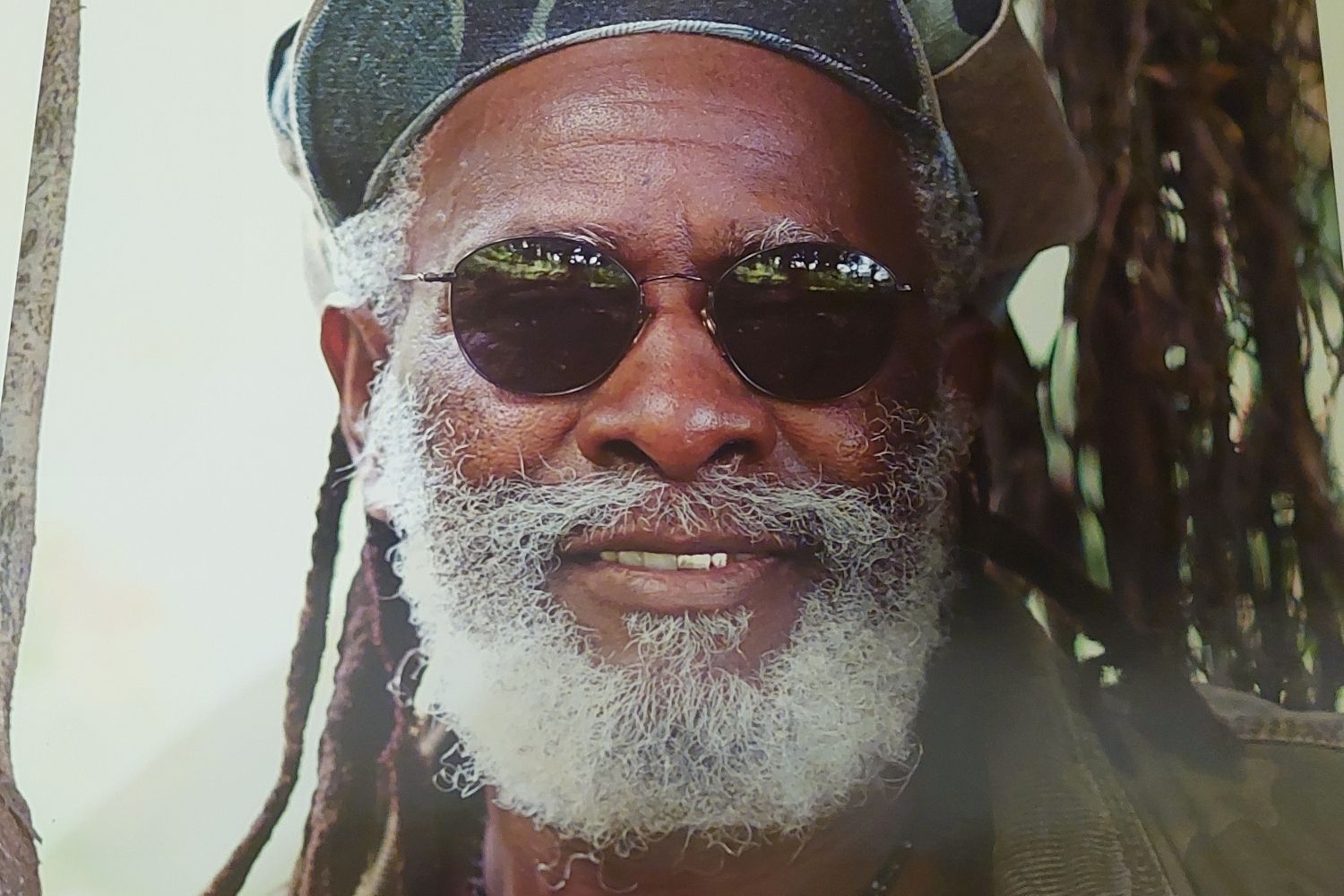 Burning Spear, who has not performed on a major event in over 10 years, returns to the live show scene this summer as one of the headliners for the Rototom Sunsplash Festival, which takes place August 16-22 in Benicassim, Spain.

Last November, the roots-reggae icon gave a hint of a comeback with the release of ‘Mommy’, a song said to be from his new album, scheduled for release this year.

Known for his lengthy tours, Burning Spear announced his retirement from the road shortly after the release of his 2008 album, ‘Jah is Real’. That set won the Grammy Award for Best Reggae Album the following year, his second lien on that category. His first Grammy, in 2000, was for ‘Calling Rastafari’.

Spear is also booked to perform on the Welcome to Jamrock cruise in December.

Born Winston Rodney, Burning Spear made his recording debut for producer Clement “Coxsone” Dodd at Studio One in the early 1970s. His songs from that period included ‘Swell Headed’, ‘Door Peep’, ‘Call on Me’ and ‘Foggy Road’.

In 1975, he recorded the majestic ‘Marcus Garvey’ album which was produced by Lawrence “Jack Ruby” Lindo. Distributed by Island Records, it was a tribute to Pan African hero Marcus Garvey who, like Spear, was born in St. Ann parish, Jamaica.