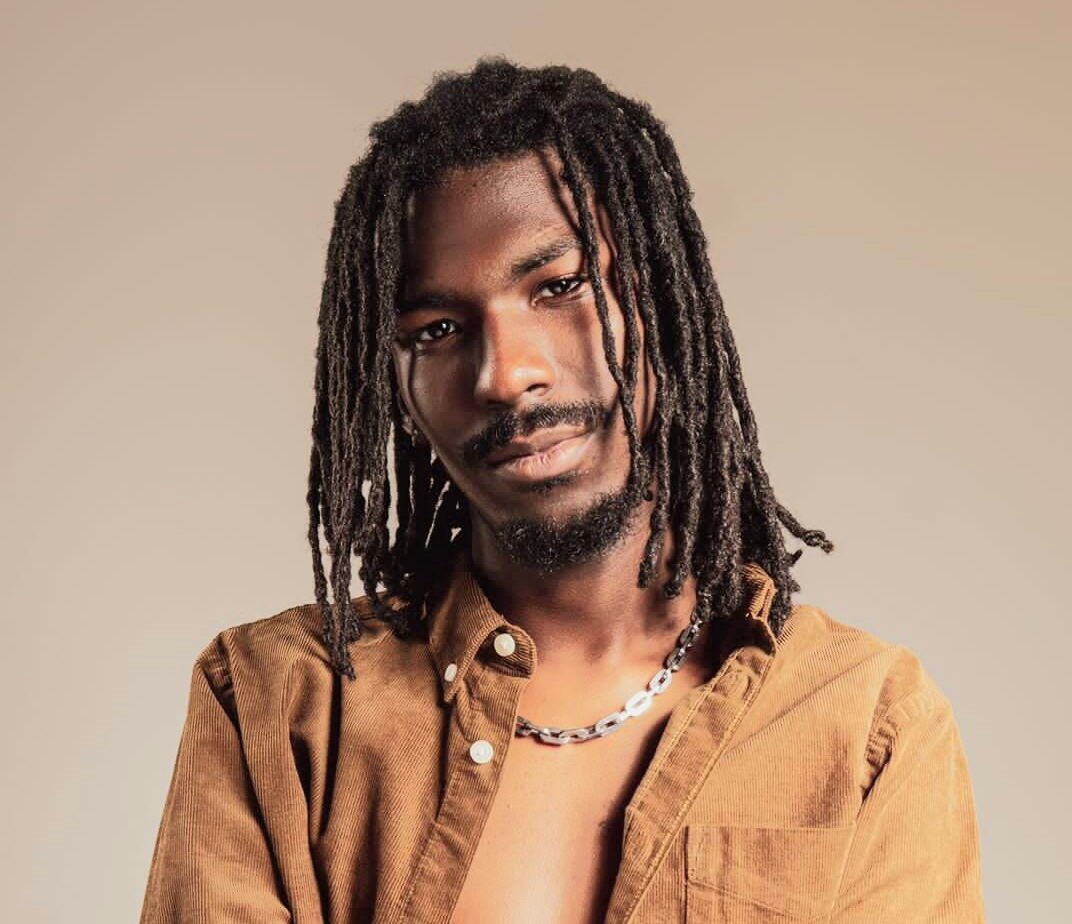 Jahleel “Leelo” Myrie, son of Grammy-winning dancehall deejay Buju Banton, says he is ready to take his music to the world.  He is currently promoting his latest single ‘Melanin’, released July 2022 on his Leelo Records imprint.

“The inspiration of ‘Melanin’ came after I wrote the song and began searching for dancehall song to sample and came across my dad’s ‘Champion’ and decided to use his vocals in my song,” said the 23-year-old.

According to Myrie, ‘Melanin’ speaks to his love for beautiful black women. Myrie’s dad, Buju Banton, has two songs professing his love for women — those of a lighter shade in ‘Love Mi Browning’ (1991) and for the dark-skinned ones in ‘Love Black Woman’ (1992).

The former St George’s College and Jamaica College student says he will be doing dancehall songs, minus any form of violence.  “I know dancehall fans wants to hear a certain type of lyrics, but I am not going that route,” Myrie said. “I will not be engaging in either gun songs or negative lyrics. I have a responsibility which is to provide clean entertainment.”

The singjay now joins two of his siblings in music, singjay Jahazeil and record producer Markus in carrying on their father’s legacy. “A lot of people don’t know Jahleel because I have been quietly working behind the scenes. Music is really what I want out of life, and I know what Jamaicans expects from me because my father is Buju Banton,” he said.

This article was first posted on the Jamaica Observer September 9th, 2022.