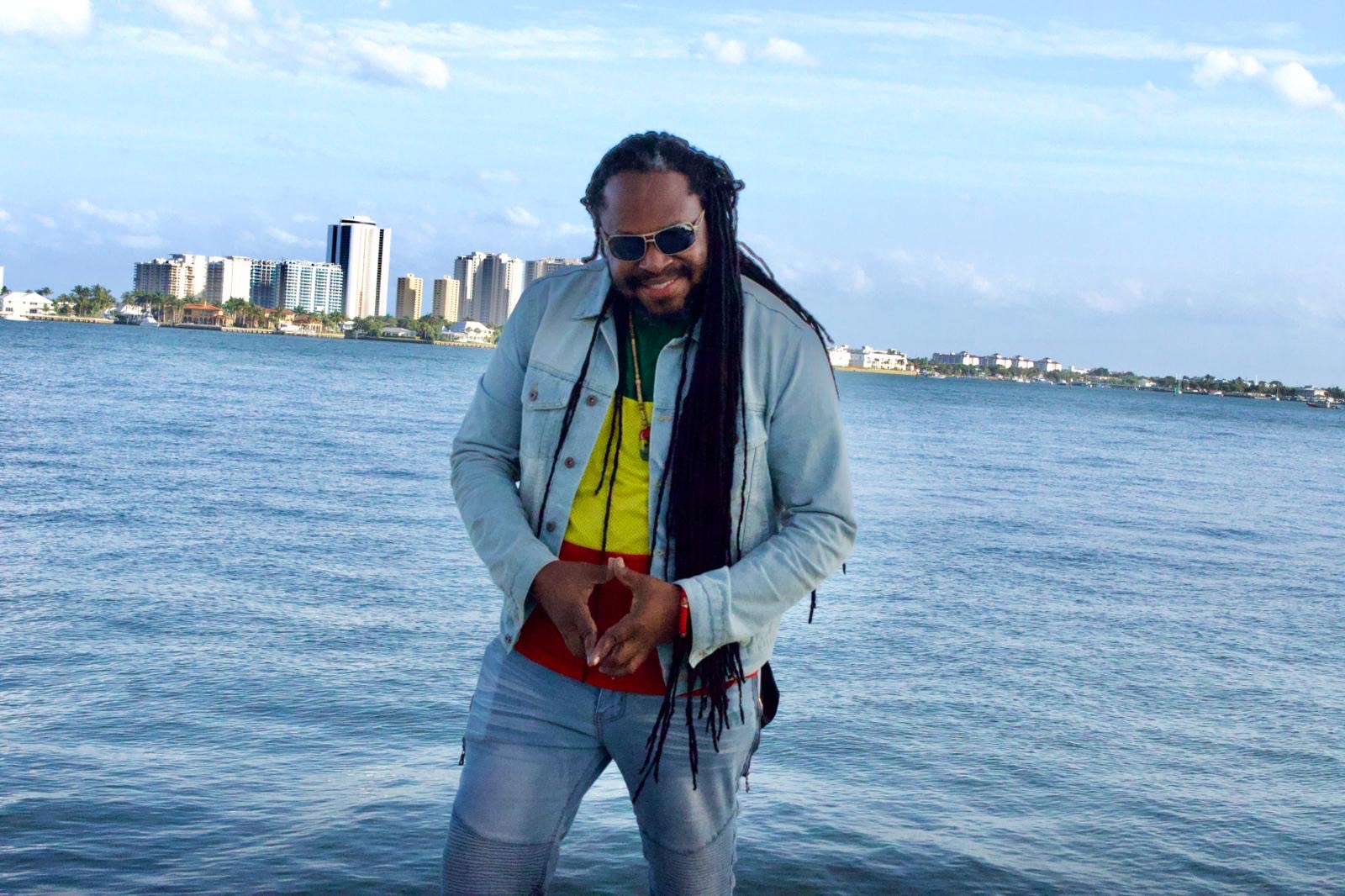 Reggae-dancehall artiste Brimstone is in an upbeat mood as he prepares for his upcoming appearance at Rebel Salute on January 21 at Grizzly’s Plantation Cove in St. Ann.

“This is going to be my second appearance at Rebel Salute. I made a good impression the first time I performed at this festival in 2011 and I’m excited to be on the lineup once again,” he said.

The Florida-based deejay who originally hails from St. Elizabeth is scheduled to perform on the second night of the two-day festival alongside Capleton, Leroy Gibbons, Terry Linen, I-Octane, Errol Dunkley, and Stone Boy.

“It’s a blessing to get this opportunity to share the stage with all these great entertainers. I am happy to be a part of this event, I can’t wait to touch the stage and perform for my fans,” said Brimstone.

The hardworking entertainer is also getting ready to drop a thought-provoking new single titled ‘Dexta Daps’.   “I am very excited about this song; I am confident that it’s going to be an instant hit when it’s released. Everyone who has listened to it including Dexta Daps said it’s going to be a hit.”

The single which was co-produced by Brimstone and Andrew Watson is slated to be released on the Buchanabis imprint in February.

Brimstone given name Donovan Buchanan, hails from Queensberry, St. Elizabeth. He is known for songs such as ‘Foreign Nuh Easy’, ‘Jah Never Let We Down’, ‘Bob Marley My Hero’, and ‘Bark Like Dog’.