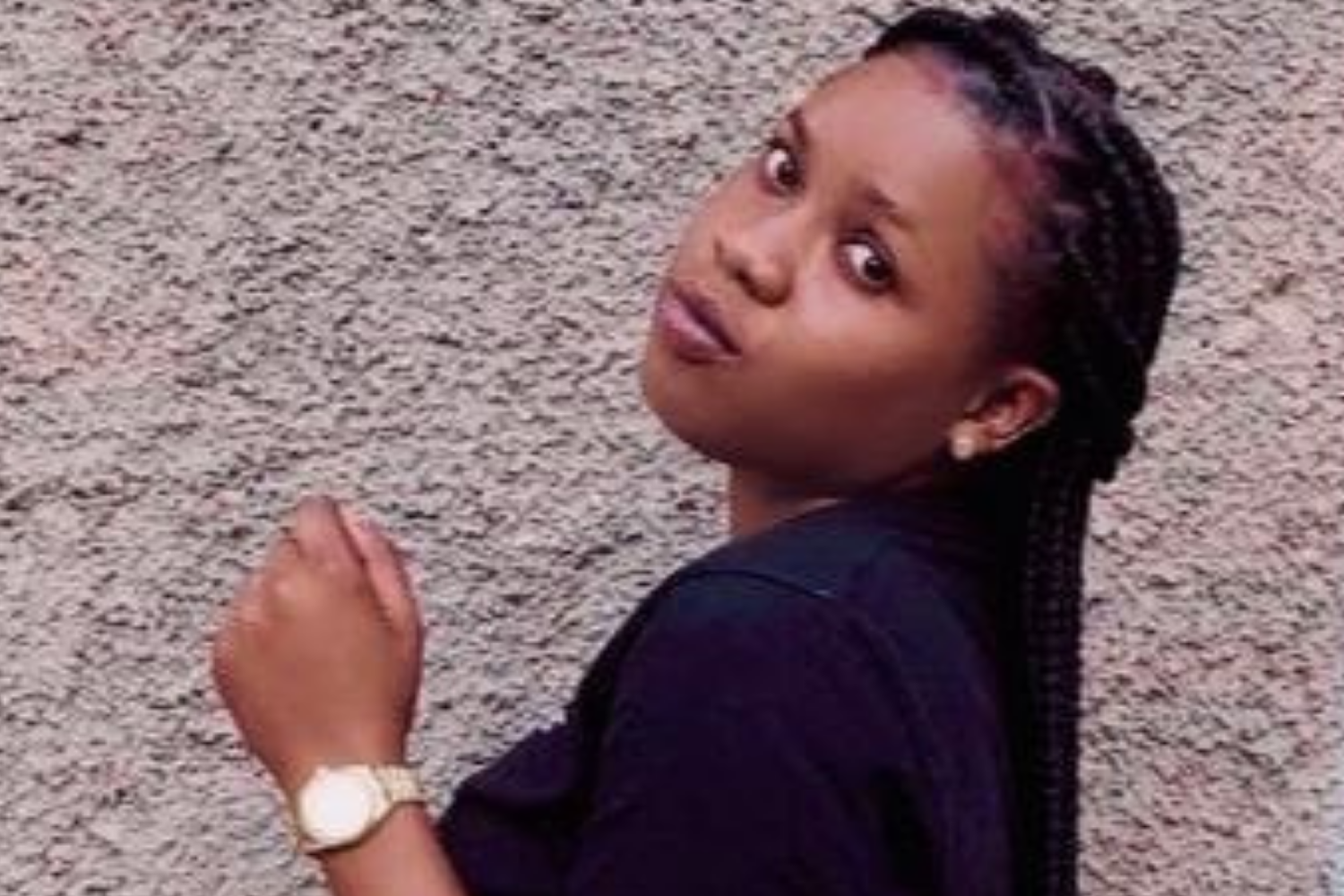 When vocalist Breetania entered a professional recording studio for the first time to do her first recording, according to her, nerves didn’t get a chance to play a role in the outcome. She was confident, prepared, and ready because she had finally got an opportunity to start making her dream a reality. She recorded her vocal in one take, and her debut single ‘Country Girl’ is now available on all leading online stores.

“I wasn’t nervous at all I knew singing and recording songs was something that I wanted, so I went in the vocal booth and did what I had to in one take”, she said. “The studio engineer made me feel welcome and relaxed, that helped too, but I knew that I needed this, and I was hungry for success because I know music is going to change my life”.

Twenty-Four years old Britania “Breetania” Smith hails from the parish of St Mary in Jamaica. She found out she could sing from the age of 11 in grade 6 when she had to take part in her school Christmas programs. Growing up was not easy for this songbird, who grew up without a father. She witnessed her mother working very hard, hustling to support her five children. “It was so hard for us growing up, one bedroom with five kids, plus you know when it comes to dinner time, whatever she provided we would have to eat, for example, Tea and Bread or Dumpling and butter,” she said. Her life experiences is echoed on each line of her debut song “Country Girl”.  It’s clear this passionate young artist is confident that music is the path that will take she and her family to a better station in life.

Breetania is currently working on new music with her team Clement JR Ross and Newave Music, the producer of her debut single. Fans can follow, support, and learn more about Breetania and her music on all social media at Breetania_.