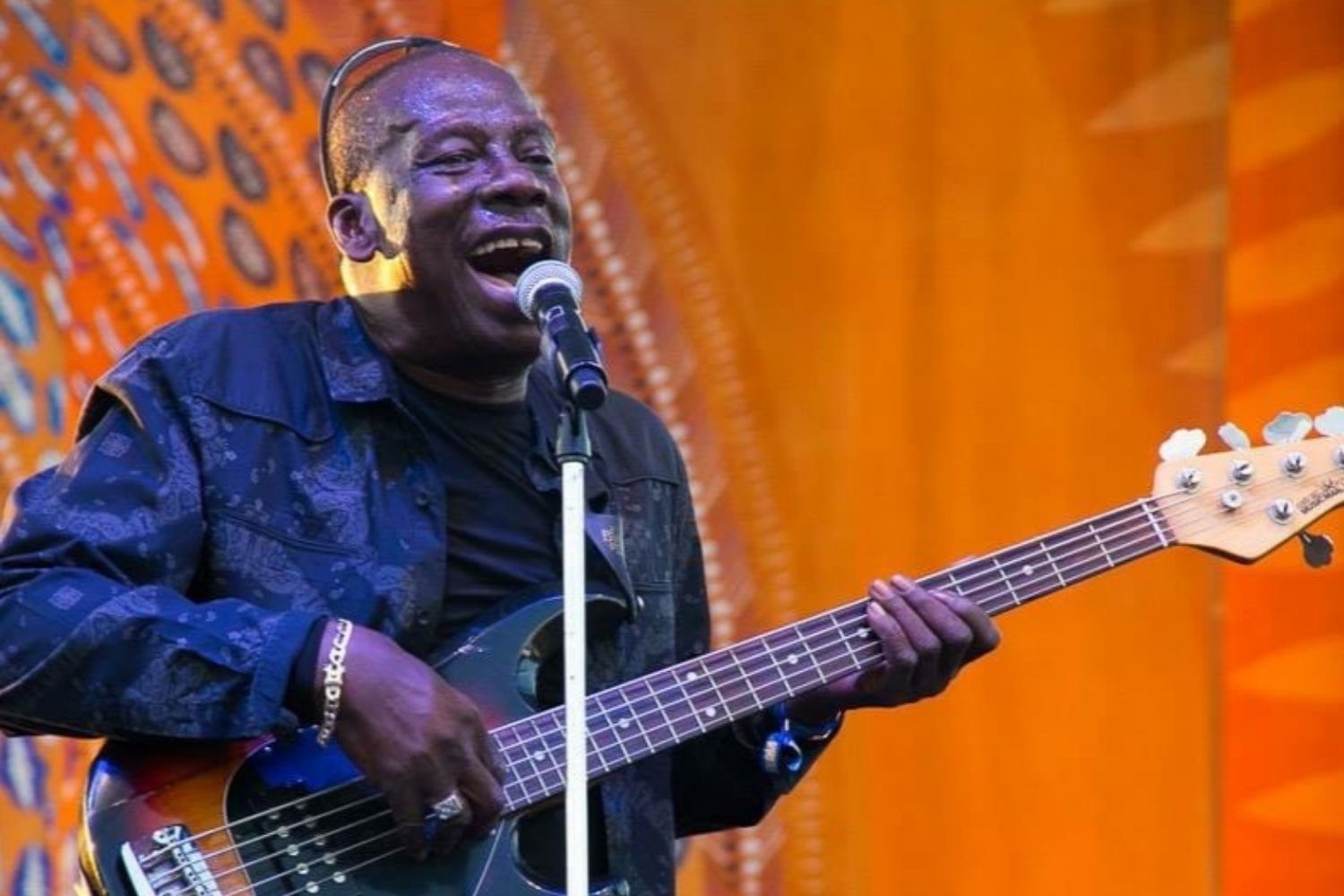 For their first collaboration, reggae legends Leroy Sibbles and Marcia Griffiths put a reggae spin on a soul classic. That song, ‘You Make me Feel Brand New’, is scheduled for release next week. It is produced by Sibbles, former lead singer of The Heptones and a cornerstone of Canadian reggae.

“It is the first recording together, but we have worked the stage many times before and she has been my friend since we were teenagers,” he said.

Originally done by The Stylistics in 1974, ‘You Make me Feel Brand New’ was written and produced by Jamaica-born Thom Bell. Griffiths and Sibbles’ careers took at Studio One during the mid-1960s when rock steady was the rage in Jamaica. She had a number of hit songs written by Bob Andy including ‘Feel Like Jumping’, ‘Mark my Word’ and ‘Really Together’ (with Andy).

She was a member of The I Three, Bob Marley’s harmony group, during the 1970s. Griffiths still maintained a solo career that produced hits such as ‘Dreamland’ and ‘Stepping Outa Babylon’.

Sibbles excelled with The Heptones on songs like ‘Sea of Love’, ‘Equal Rights’, ‘Fatty Fatty’, ‘Only Sixteen’ and ‘Book of Rules’.

In the early 1970s, he migrated to Canada. Working out of Toronto, Sibbles recorded a series of well-received singles and albums that endeared him to the country’s growing reggae community.

Sibbles returned to Jamaica permanently in the early 1990s and became a force in the rock steady revival that decade.