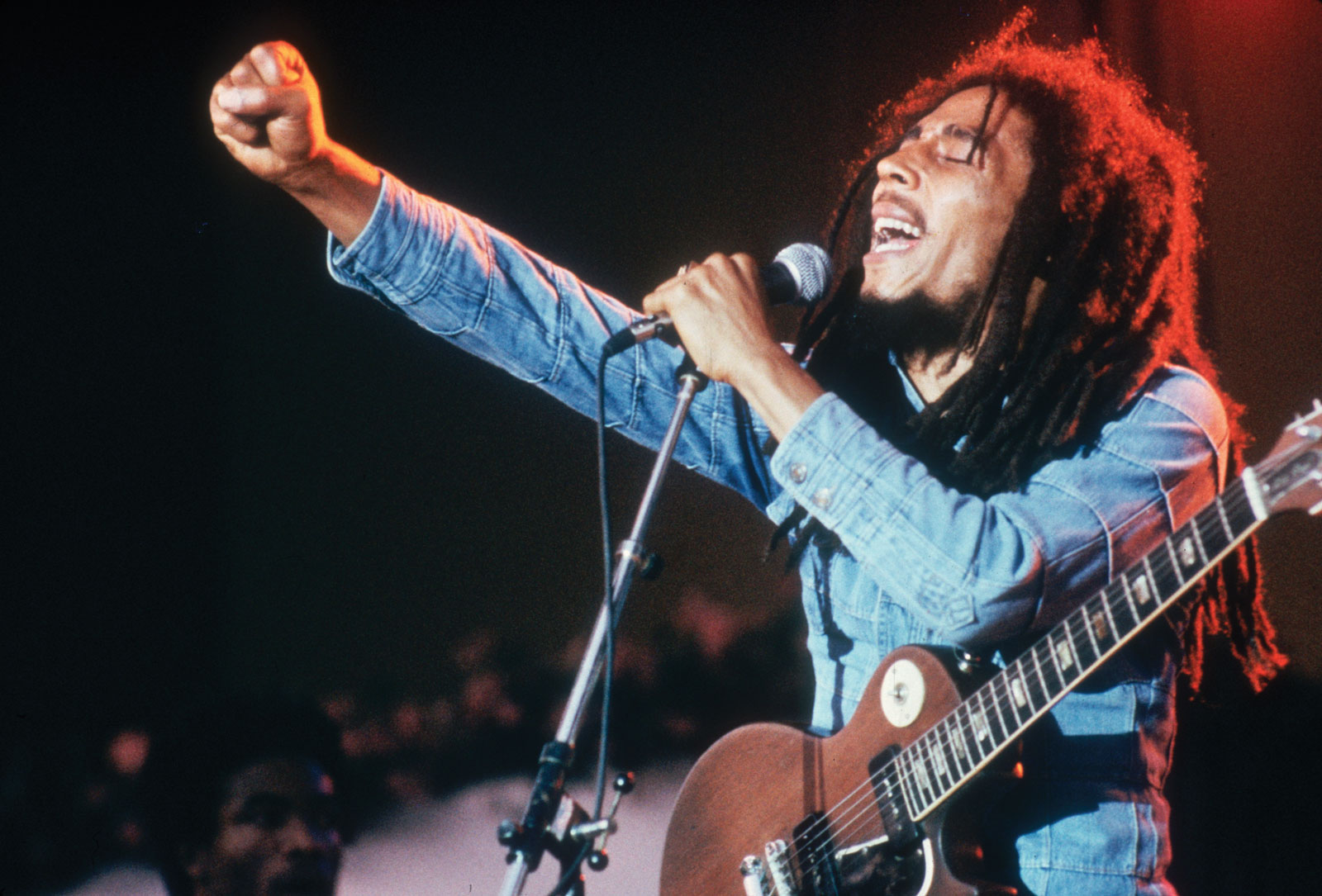 Though he has written voluminously about Bob Marley and made numerous presentations on his life, Roger Steffens still gets emotional when discussing the reggae icon’s death. “It’s one of the saddest days of my life,” he said.

May 11 marked 40 years since Marley died at age 36 in Miami. He had been diagnosed with terminal cancer in September,1980 after collapsing prior to a soccer game in Central Park, New York.

Encouraged to seek alternative treatment, he travelled to Dr. Josef Issels’ clinic in Bavaria, West Germany. When his health deteriorated after seven months there, Marley opted to return home to Jamaica but died in South Florida.

New York-born Steffens, who interviewed the singer/songwriter in 1979 during the California leg of his Survival Tour, recalls getting news of his death from a friend in New York.

“We knew it was coming, we knew it was inevitable,” he said, adding that Marley’s legacy is secure thanks to his timeless songs.

“He never made a bad album. There is no album that he ever made that you can’t listen all the way through,” Steffens noted.

Marley was on his most ambitious tour of the United States when he suffered what turned out to be a life-ending illness.

He had reached out to prominent African American radio personalities like Frankie Crocker to help promote his “Uprising” album and its lead song, “Could You be Loved”.

Bob Marley performed a handful of times in Canada. His first appearance was in 1976 in Toronto for the Rastaman Vibration Tour; he returned to that city in June,1978 at Maple Leaf Gardens.