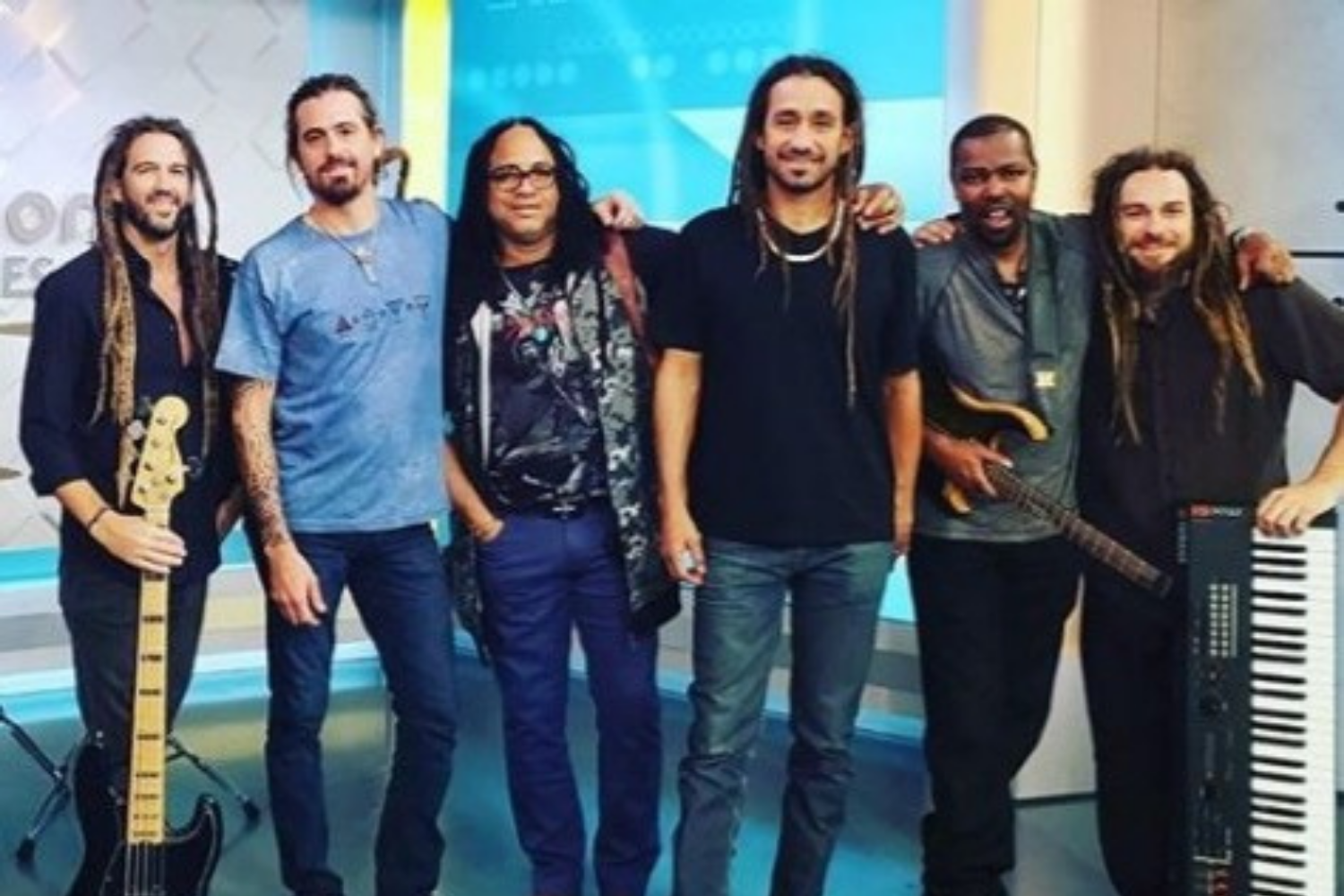 Big Mountain is scheduled to do a handful of shows in Florida in early 2022 to promote ‘Freedom’, their latest album. The first show is expected to take place in Orlando on January 15.

Tanya Abreu, the California reggae band’s publicist, said dates and venues for the shows will be announced in November. Big Mountain did two shows in England in August. ‘Freedom’ is their first album since ‘Perfect Summer’ in 2016. Led by co-founder, lead vocalist and guitarist Quino McWhinney, they had a big hit in 1994 with a reggae version of ‘Baby I Love Your Way’, originally done by rock singer Peter Frampton.

The other members of Big Mountain are his younger brother James McWhinney on percussion and vocals; bassist Mike Ortiz and Jamaicans Paul Kastick on drums, keyboardist Richard Campbell, and guitarist Audley Chisholm.