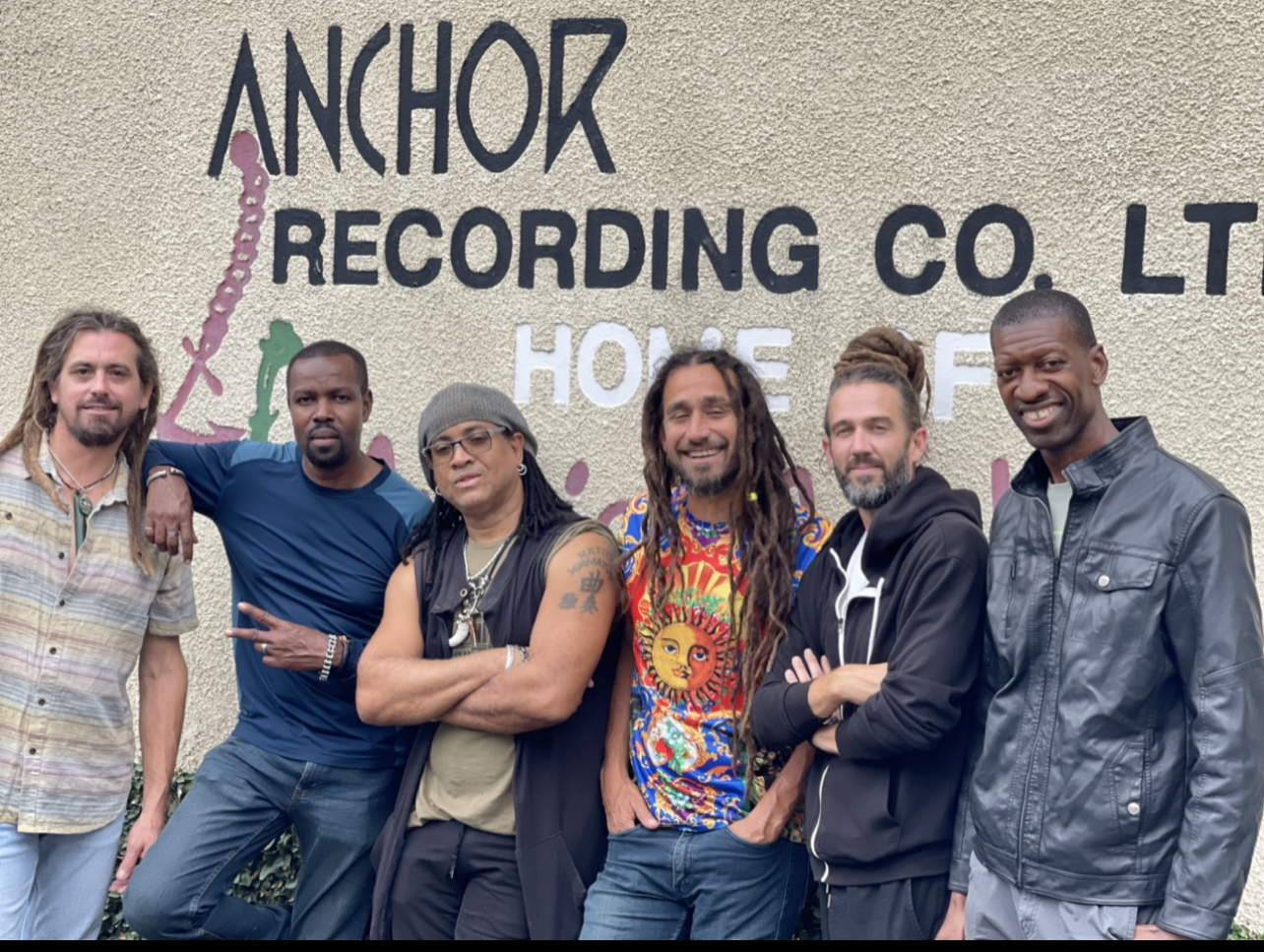 Big Mountain are in Jamaica recording songs for their twelfth album. Titled Freedom, the set is scheduled for release in September.

“I think we are bringing material that is perfect for the times, and I think Fatta’s production skills are perfect for where we are right now,” he said. Pottinger has been in-house engineer at Anchor for many years. He has worked on monster hit songs such as She’s Still Loving Me by Morgan Heritage and Say Yeah by Michael Franti and Cherine Anderson. In the past five years, he has blossomed as a producer, releasing songs on his Phat Trax Records label by Capleton, Sizzla, George Nooks and Half Pint.