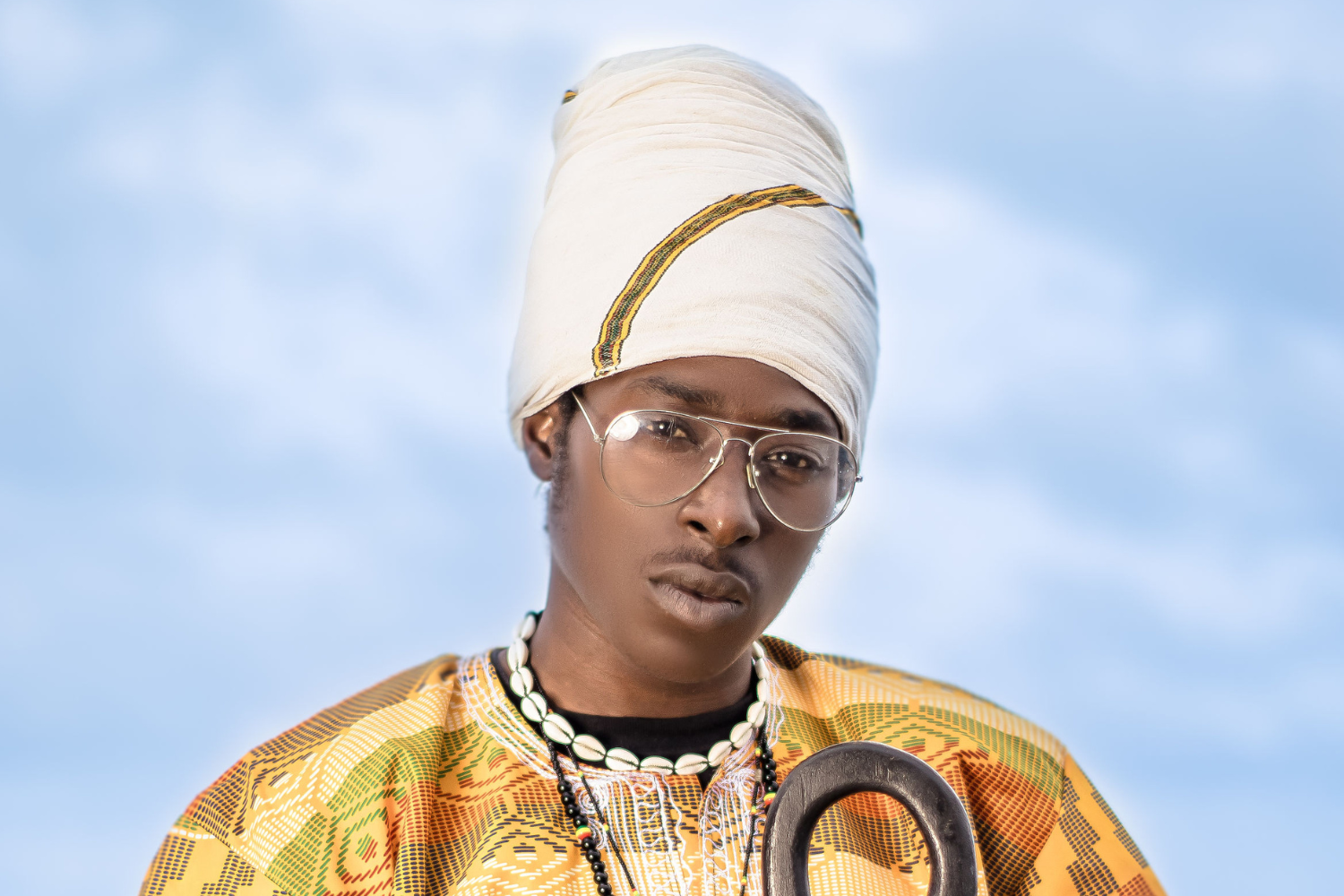 “I’ve been drawn to music from a very tender age and as I grew older, I developed a great love and passion for music which inspired me to become an artiste. Throughout my years of development, I have recognized that there’s a great need in the world for conscious upliftment and enlightenment. The people need positive music to lead them out of the darkness.”

He continued, “A lot of people will tell you it’s time for a change, but they sit down and do nothing to effect that change. A very wise man once said, “You have to be the change that you want to see in the world” which is why I only record positive music. Positive music can help to heal the world.”

The young Rastafarian deejay who is also a trained logistician describes his musical style as a blend of Afro-Caribbean Roots Reggae.  “I am a deejay, but my music is different in the sense that it’s not straight dancehall or reggae. It’s a blend of all the music that I’ve been exposed to as a young man who grew up in the Caribbean. It also embraces the philosophy and teachings of Emperor Haile Selassie and Marcus Garvey,” said Anue Nahki.

Anue Nahki is currently promoting a new single titled ‘Real People’ which was produced by Future Youths Productions and released on August 12, 2022.  He is also working on an EP which he plans to release soon.

Anue Nahki given name Ronald Chin hails from the parish of St. Mary. He’s a past student at the Caribbean Maritime University.  He launched his recording career in 2019 with the release of a single titled ‘When I Rise’ on the Future Youths Productions label.