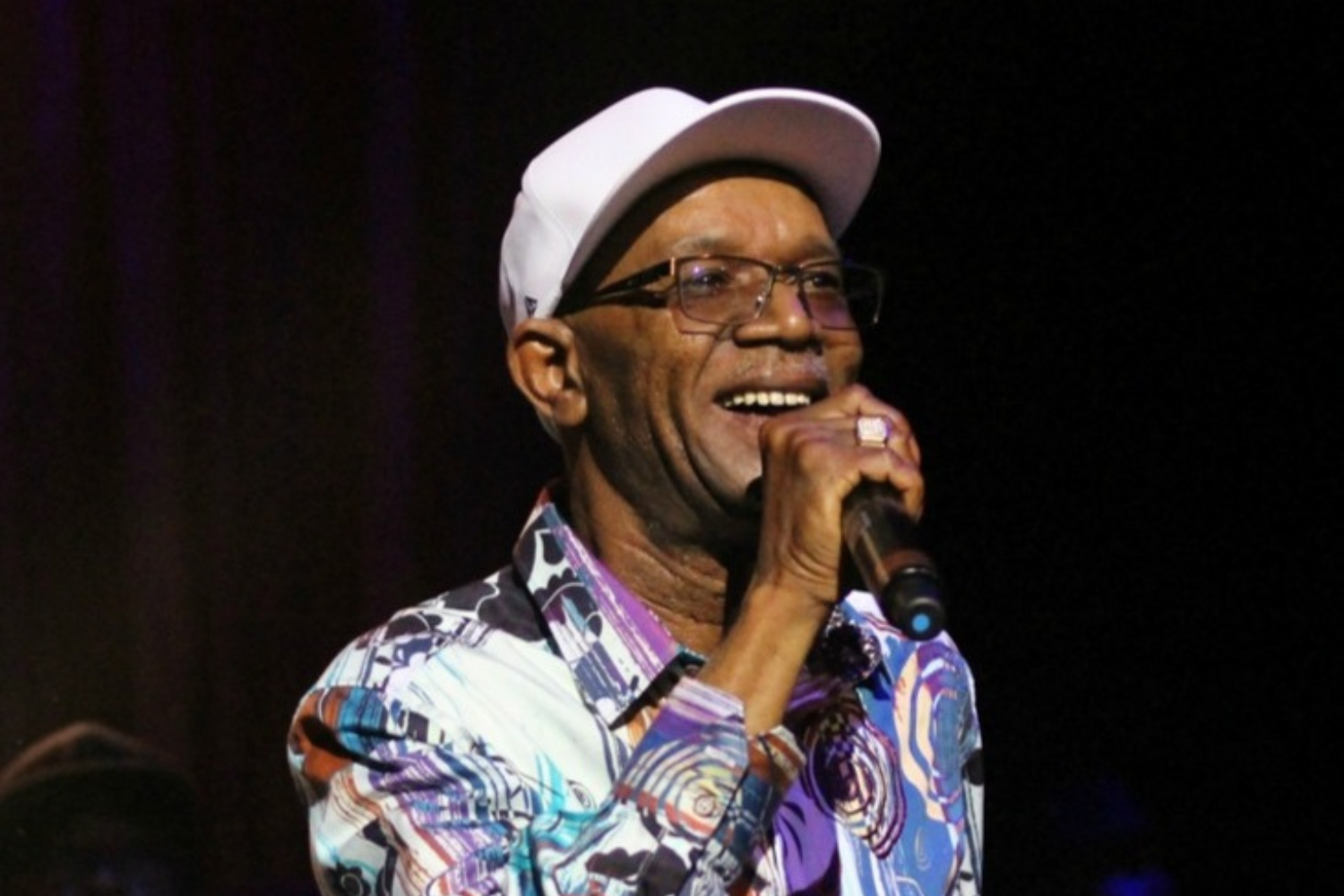 George Crooks, a veteran Jamaican show promoter based in New York, says the event sold out days ago. The venue has a capacity of 2,800.  It is the fourth show in two months Crooks and his team have staged with Hammond. The others, in Connecticut, New Jersey and New York, were also sold out.

According to Crooks, the response of fans shows that, “Beres is the best there is.”  Hammond is coming off an extremely successful tour of the US that ended in September. For the Westbury gig, Crooks wanted to give fans something that appealed to a diverse audience.

“So, we got Monty Alexander, who is one of the best there is as a jazz pianist, and he always wants to play for the Jamaican community. Cat Coore on cello, Dean on sax and Brooke Alford who is an amazing musician,” he said.

The 68-year-old Hammond’s career started in the early 1970s with the Zap Pow Band. Later that decade, he found a following with soul-inspired ballads like ‘One Step Ahead’ and ‘Got to Get Away’. Since the 1990s, Hammond has scored numerous dancehall hits such as ‘Putting up Resistance’, ‘Double Trouble’, ‘Step Aside’, ‘Come Down Father’ and ‘Falling in Love (All Over Again’).