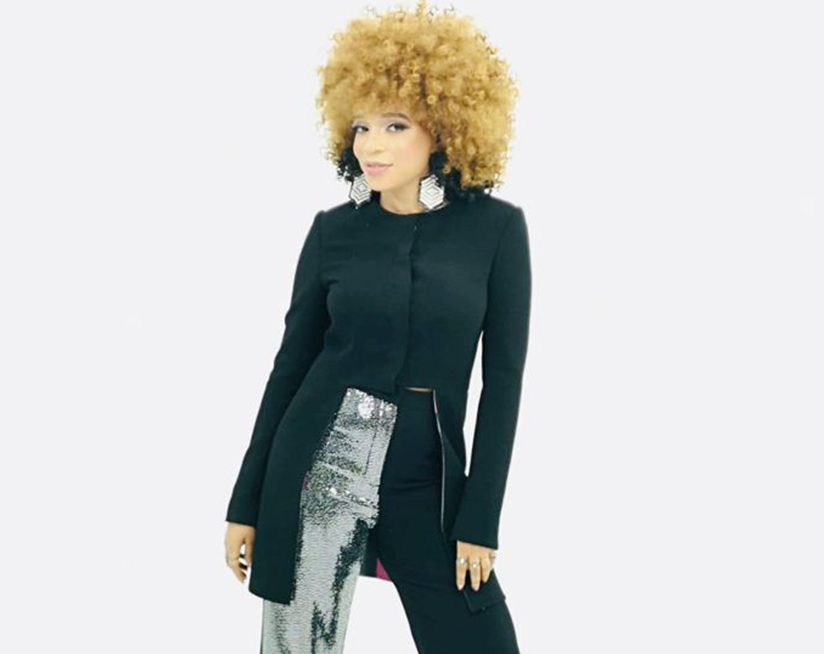 Five times Juno nominee Ammoye recently released the video for her 2021 nominated song Give it All.

The song is among the five nominated for this year’s Juno Award for Reggae Recording of the Year and she is both amazed and happy about it.

“When I heard that the song was nominated for a Juno award, it came as a wonderful surprise! I was elated and filled with excitement,” Ammoye said. “The Juno awards in Canada is like the Grammy Awards in the United States the highest accolade you can achieve in the music industry here, so it’s a great honour to be recognized and acknowledged in this way.”

According to the Jamaica born, Canada-based Ammoye, the song was inspired in a time of her life when she felt helpless and broken and did not have a clue how she would get out of the situation.

“The inspiration behind Give it All is all about freedom, coming out of the chains and bondage of fear, darkness, suppression and oppression,” she said. “It was like going through a dark night of the soul experience if you will, but then finding the inner strength, will and drive to free myself from that challenge.”

Since its release in June 2020, Give it All has enjoyed some success in Canada, where it still gets prominent airplay on radio as well as climbing the Rebel Vibez Canadian Top Ten Reggae chart. Ammoye is thrilled about people’s response to the song and is very encouraged by their reaction.  “The response and feedback so far thank goodness have all been positive,” Ammoye said. “That makes me feel I’ve done my job in inspiring, motivating and uplifting others at this time.”

Give it All was produced by Adrian Hanson for Donsome Records and the video was directed by Ghanian filmmaker Jim Resley.