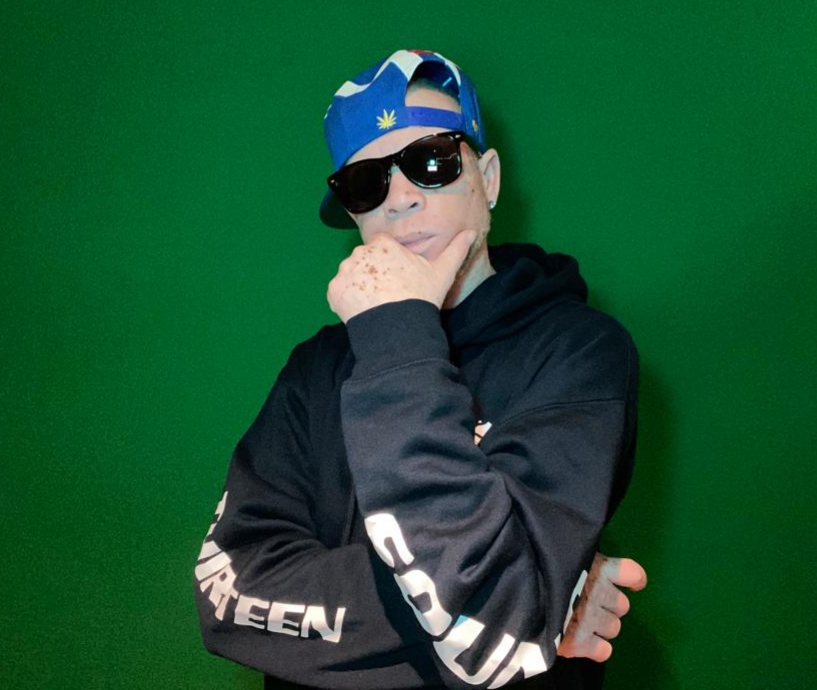 For the past few years, Al Beeno has been hard at work, learning about the music business, ownership, honing his music craft, producing, mixing, and mastering his productions from his Thirteen Sound Recording Studio. Al Beeno has also ventured into video production, directing, filming, and editing.

Corrie “Al Beeno” Moody, also known as Prince Yellowman, was born in Kingston, Jamaica. The ‘Born Poor’ DJ later moved to Toronto, Canada, where the music bug bit him, and he hasn’t looked back since. Al Beeno was born with a rare skin condition, albinism, the absence of pigmentation in his skin, hair, and eyes; he made the most of this by calling himself Al Beeno.

His lyrical style (mixed with hip hop urban beats, also known as ragga) with fast beats earned him the nickname Prince Yellowman; this is a reference to Dancehall artist King Yellowman, also an albino, who became popular during the early 1980s and throughout the 1990s.

In 1995, Al Beeno was the opening performer at one of the largest reggae concerts held in Toronto; other guest performers included Buju Banton, Bounty Killer, and Cocoa Tea. In 2021 Al Beeno performed and did part-time host duties at The South Asian Bollywood Festival in Toronto.

Al Beeno’s first single and music video was ‘What’s My Name’.  In 2018 he released ‘Mama Tell Me’.   Other tracks by Al Beeno are ‘Fifi Music Group’, ‘Infatuated’ with Kris Kelly, ‘Wake up Call’, and ‘Get Love’.  Recently, he appeared with South Asian artists Parm B on Randi J on the track ‘Rattan Nu’.

Al-Beeno is upbeat about his prospects in 2023 and beyond. He is currently working on several projects that he believes will propel his status, such as a collaboration featuring Ammoye Evans produced by Muzik Souljah titled ‘Love Me Always’, a beautiful rendition of the Heptone’s classic.