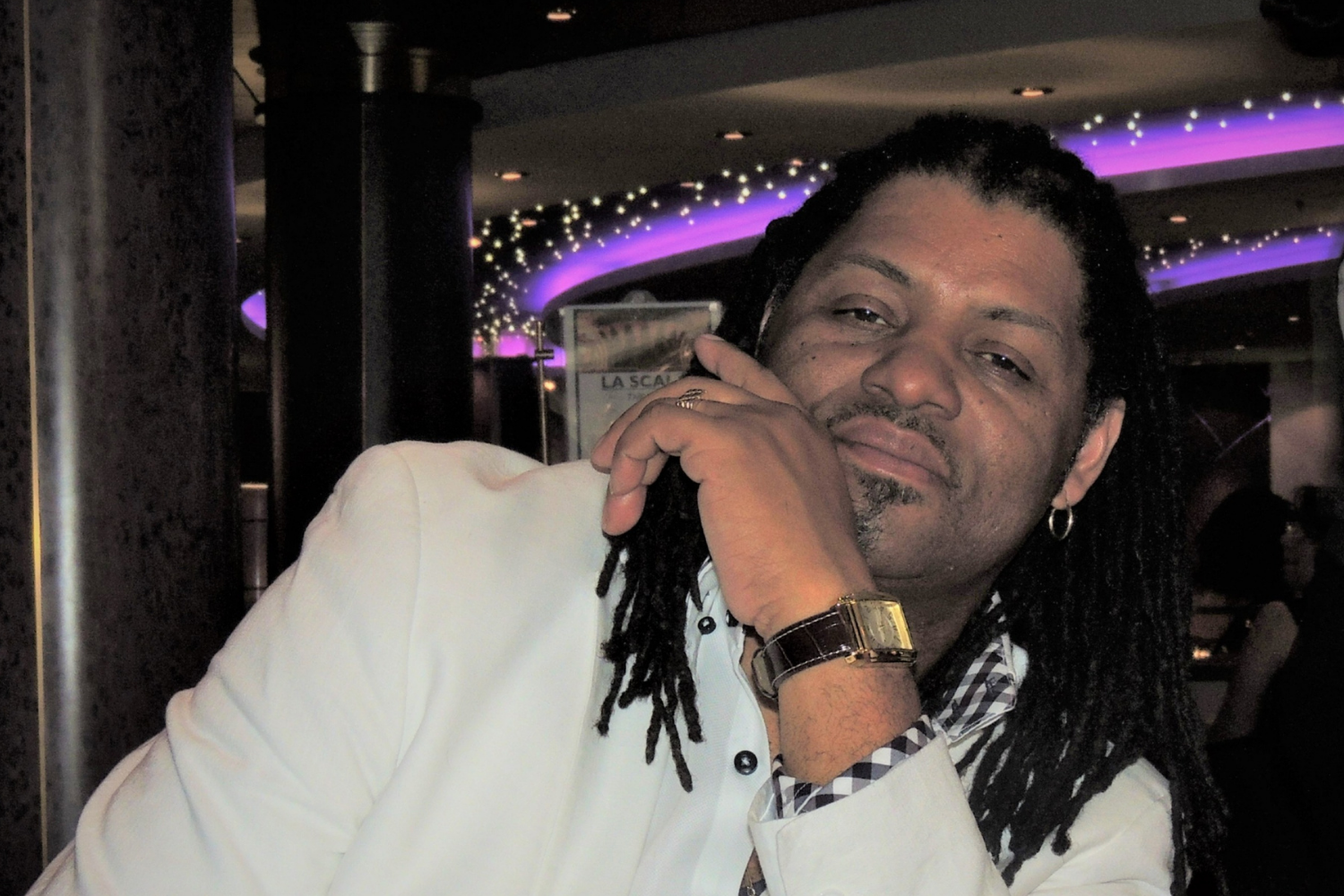 Byron Ellington known as Sir B has become one of the most sought-after MC and DJ in Canada. This entertainment powerhouse holds many titles: Selector, Radio Host, MC, Producer, Manager and Community Leader. With over Twenty-Five years as a radio host Sir B still engage listeners with his signature cool baritone voice and jovial demeanor.

Hailing from Kingston Jamaica, Sir B’s love for music began as a youth where he enjoyed visiting community gatherings to hear reggae music. He often attended events that included sound systems like, Stereograph, Black Star, Jah Love and Kilimanjaro. This gradually increased his love for music and created a strong desire to one day have his own sound system.  Upon arriving in Canada, Sir B had the opportunity to work with some sound systems throughout the years and after much study and experience he was able to birth his own sound named “Board of Education” in 1987.

Sir B’s career took an enhanced turn in 1992 when he met Ms. Elaine Thompson, then Station Manager of CHRY 105.5 FM.  Elaine introduced him to a way into becoming a radio personality which he wholly embraced and began volunteering on various programs to develope his skills. In 1995 with the support of then music director Neil Armstrong, Sir B received his own radio program: The Kool Runnings Show which aired on the early hours of Sunday morning from 12 a.m. – 3 a.m. His mission for the radio show was to play authentic sounds of reggae Music and provide a platform for both local and international artists that endorse and propel their music across the world’. In 2015 the radio station came under new management and the station was designed with a different format; those events concluded the 20-year run Sir B had with the station.

Being a bonafide lover of music, it was no surprise when Sir B became a record producer and produced several tracks: with some of the finest Canadian reggae vocalists. He has produced and worked with artists like Fyahanese aka Japanese, Visionary, Comfort, Steele and Queen Banton to name a few.

In addition to being a radio DJ and working in the music industry, one wonders where Sir B finds time to volunteer and help with the growth of his community in a positive manner. He is a board member of CT Stop the Violence Across the World and C.A.C. Unsung Heroes Honours. Sir B goes above and beyond to assist ‘at risk’ youths by counseling them on the right path and taking time to seek out consistent contributors to the Black Community and award them for their committed service.

As Sir B continues his path, his passion is to continue serving the community and promoting great music to the world, you can still find him every Friday from 9 p.m.—12 a.m. on Rootz Reggae Radio in Toronto as he continues to communicate and deliver music in fine style.