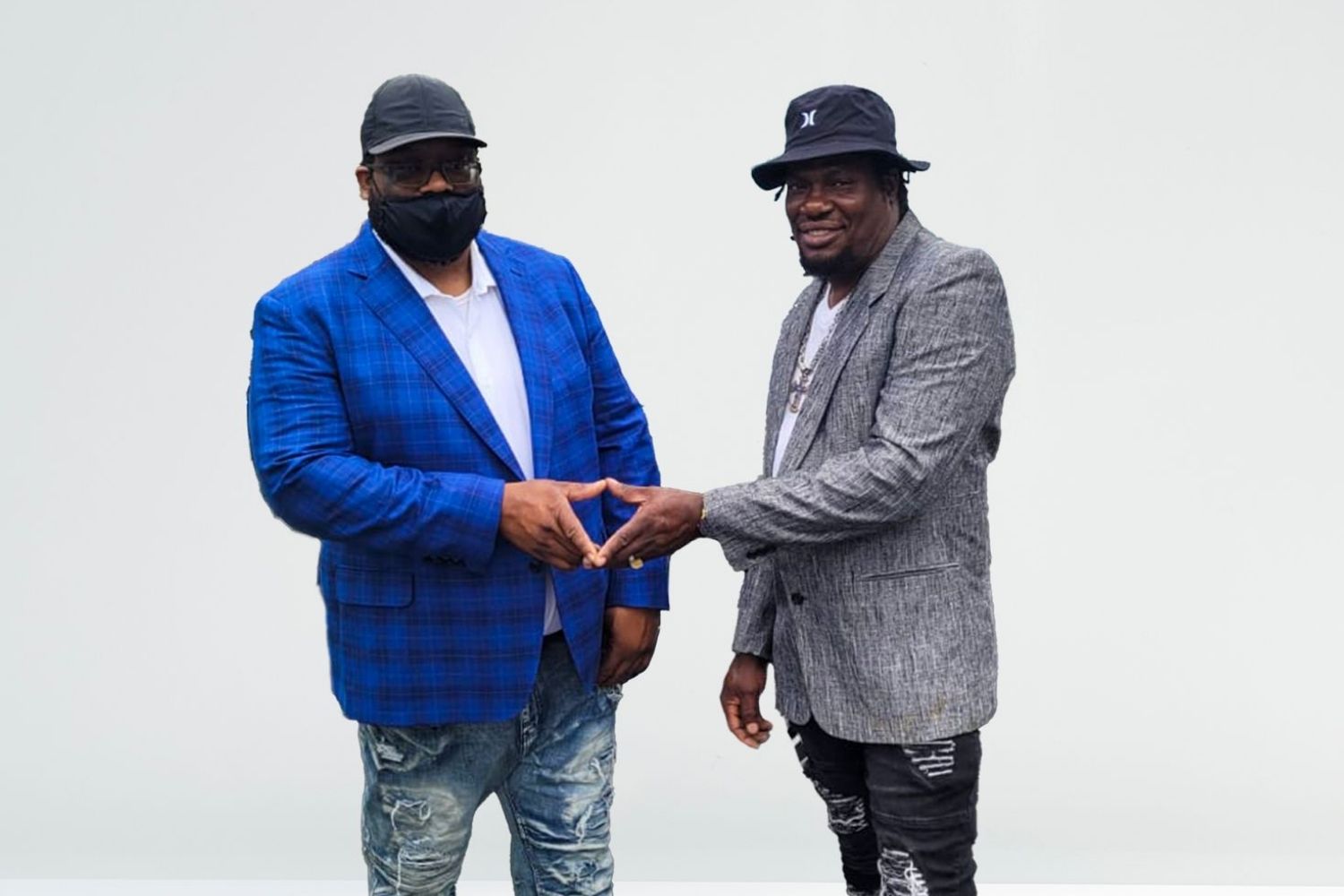 One year ago, when brothers Leroy and Sheldon Edwards started Pandemic Records, their objective was to make an impact with a positive brand of reggae. With a handful of releases to its name, they believe that has been achieved.

To date, the Atlanta-based label has released several songs and a compilation album titled the ‘Logic Riddim’. Their most successful effort is ‘World Right Now’, a single by singjay Little Hero.

“We have been in the music industry for a year now and our motto is, ‘Real Energy’. That means our aim is to provide real, authentic music that gives fans of Pandemic Records real, positive energy wherever they are in the world listening,” said Leroy Edwards.

The brothers are from the parish Clarendon, in Jamaica. Their company’s debut song was a family affair, with Sheldon (aka Ras Chillum) and older brother Ras Kronik collaborating on ‘World Prayer’.

That was followed by the ‘Logic Riddim’ which has 14 songs including ‘World Right Now’ which is featured in Africa ‘ay!, a documentary by Jamaican film-maker Dr. Empress Rose Green.

Other tracks on the set are ‘Nobody Don’t Know When’ by Munga Honorable and Fantan Mojah and ‘Winning Move’ by Skystar. ‘Good From Bad’ by Chronic Law is one of the latest productions from Pandemic Records.

The company’s ‘Operations Riddim’, a mixtape, is scheduled for release late this year.