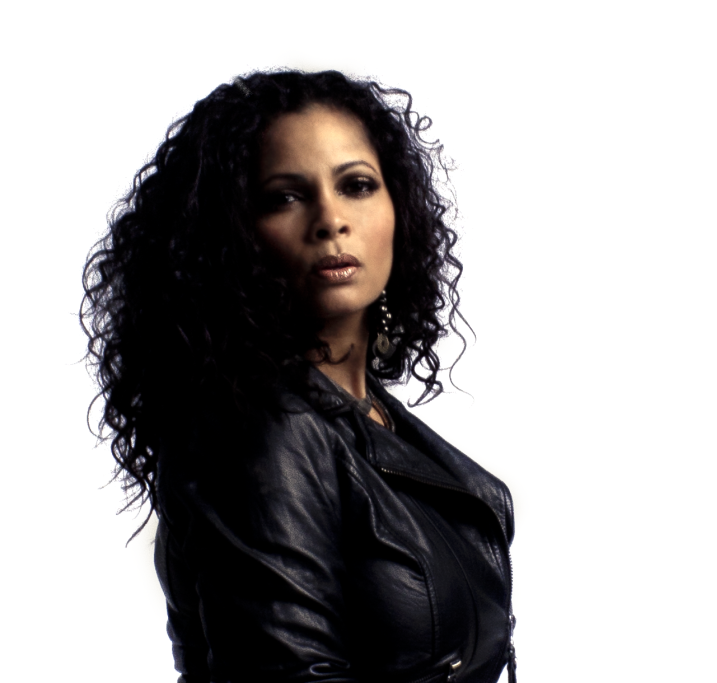 Singer Belinda Brady called on her multi-ethnic heritage for ‘Dance with Me’, a recently released Latin song she recorded with producer Leroy Brown.

The track has a strong Spanish flavor, built around the riffs of Canadian guitarist Steve Major. Drummer Sly Dunbar, Paul “Wrong Move” Crosdale on keyboards and bass, also worked on ‘Dance with Me’, Brady’s second release of 2022.

“The concept came about based on my Cuban-Jamaican background, which I presented to the team in Jamaica; Leroy Brown, Sly Dunbar, Rorey Baker and Karl Toppin. We all decided it was the right direction to take at this time,” said the Toronto-based artist. “Even though my ancestors are also from Ireland, Africa, and India, I have always loved Latin music and felt a deep connection to the culture as well.  So, I decided to go with the Latin direction with a Jamaican foundation, of course.”

Brady was born in Kingston, Jamaica’s capital and one of the Caribbean’s great melting pots. She was once a background singer for Shaggy, Julian Marley and soca star Denyse Plummer but has mainly performed solo since moving to Canada in 1993.

With Latin America one of the biggest markets for pop music, that is one of the areas she hopes ‘Dance with Me’ will do well.

“The team and I will be targeting the Latin region including other parts of the world we believe would receive the song in a positive way including the UK, North America, Africa, the Caribbean and other territories. We look forward to the response and the great positive support,” she said.