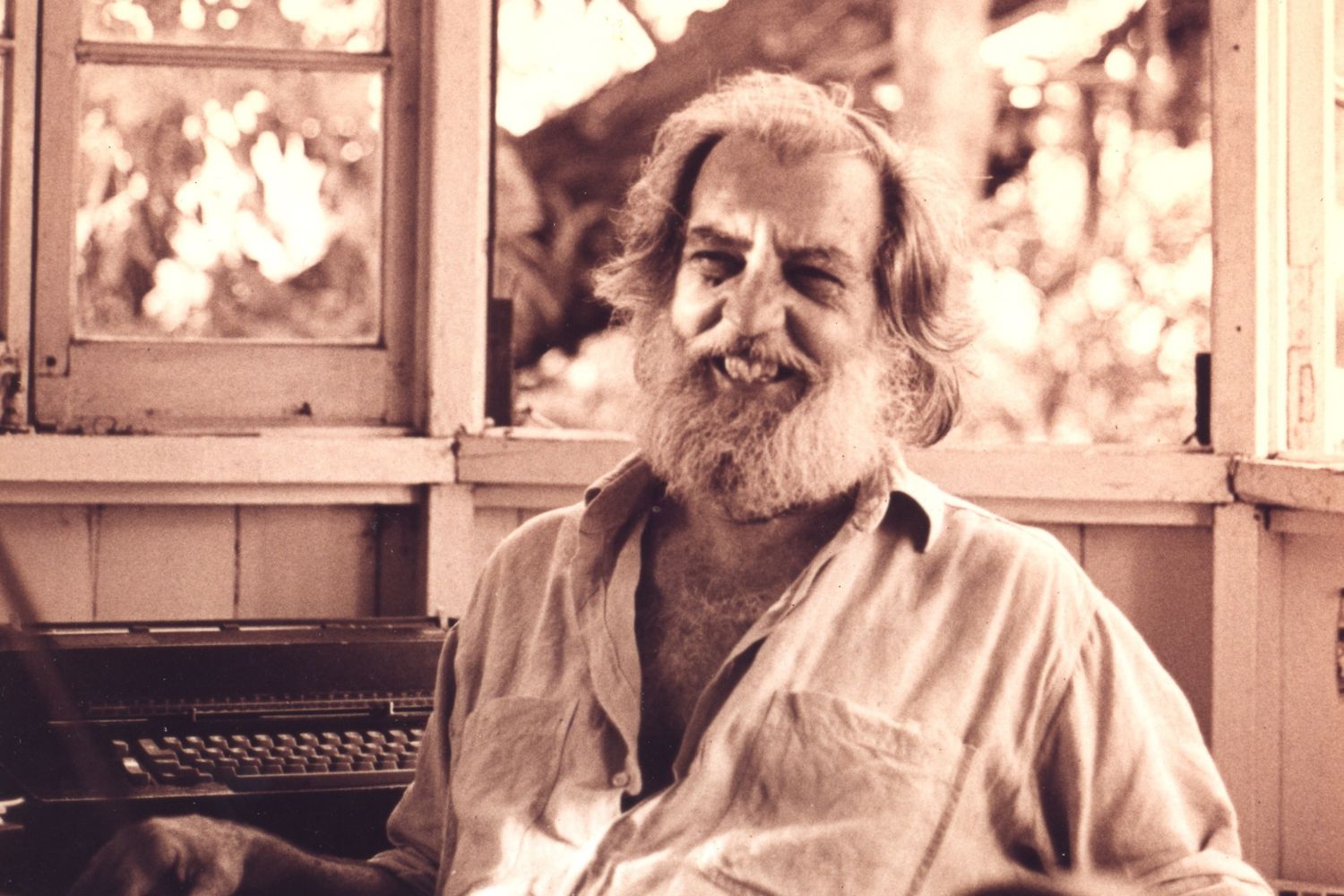 June marks 50 years since the release of The Harder They Come, the classic movie directed and co-written by Perry Henzell, and starring Jimmy Cliff.

On June 4, there will be an invitation-only exhibition in Kingston at Henzell’s former home. It will be a display of art, poetry and memorabilia reflecting the hit movie’s impact on pop culture.

Following the exhibition, there will be a tribute concert to Cliff who played the lead role of Ivan. The event is open to the public on June 5.

The Harder They Come premiered at the Carib Theatre in Kingston in June 1972. One year later, it launched in North America and Europe to stellar response. Loosely based on the exploits of Ivanhoe “Rhyging” Martin, a notorious gunman in 1940s Jamaica, the film helped introduce reggae to an international audience.

It had an outstanding soundtrack built mainly around songs by Cliff, who started his career a decade earlier for producer Leslie Kong. Cliff’s songs included the title, ‘You Can Get it if You Really Want’, ‘Sitting in Limbo’ and ‘Wonderful World Beautiful People’.

Other powerful songs on the soundtrack include ‘Pressure Drop’ by Toots and The Maytals, and ‘By the Rivers of Babylon’ by The Melodians, both produced by Kong for Beverley’s Records.

Henzell, who died in 2006, co-wrote the screenplay with Trevor Rhone who died three years later.

Most of the cast, including Bob Charlton (who played corrupt music producer Hilton), Ras Daniel Heartman (who played Pedro the Rastaman) and Janet Bartley, who played Elsa, Cliff’s love interest, have died.  Winston Stona (Detective Ray Jones) and Carl Bradshaw (Jose, Cliff’s nemesis) are expected to be at the event.