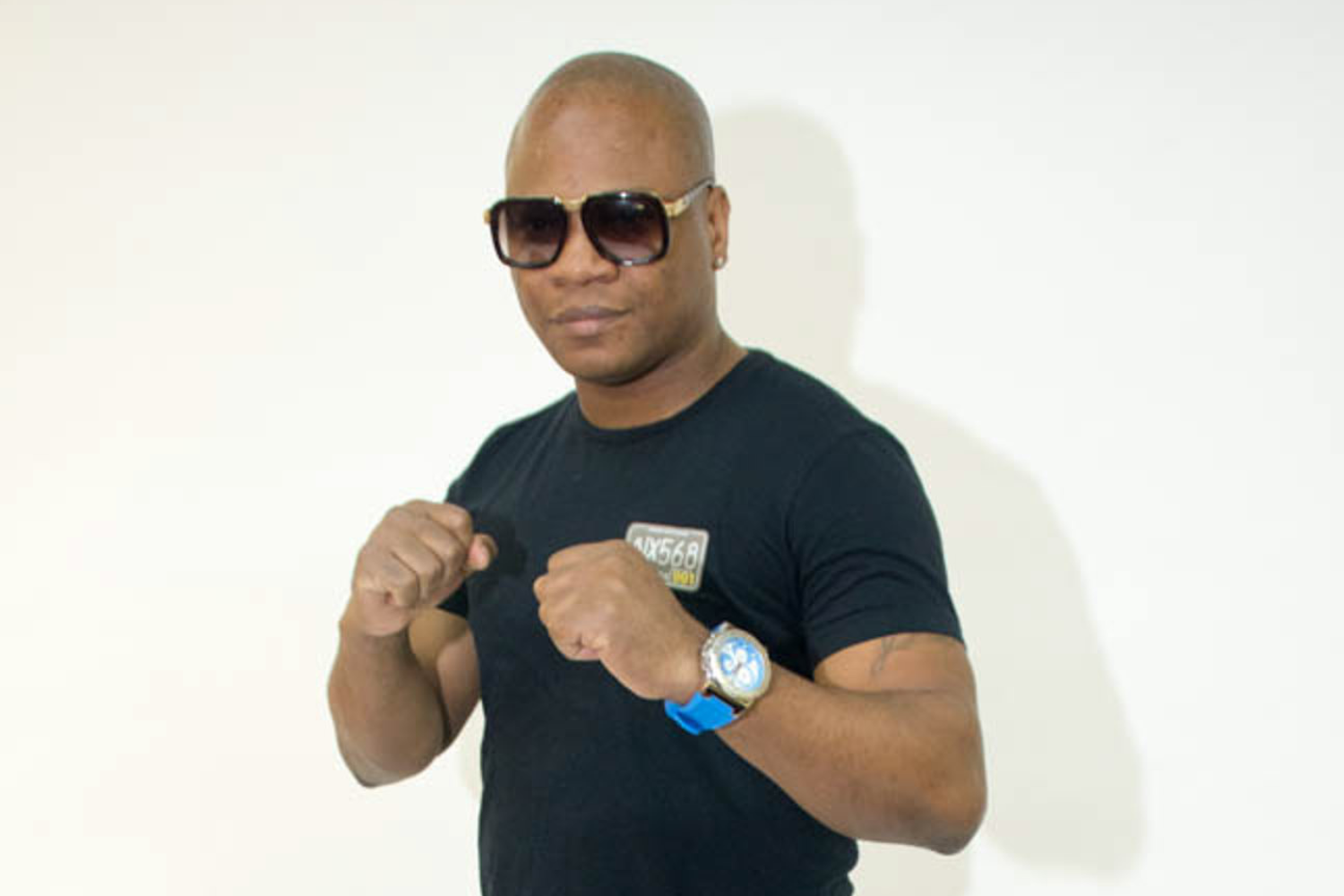 Dancehall artiste/producer 360Degree is having the time of his life in music as he promotes his latest rhythm project, ‘Art A Dancehall’, which is a remake of Steelie & Cleevie’s iconic ‘Giggy Giggy’ rhythm.

“This project is like a dream come true, I still can’t believe that I have produced new versions of three iconic dancehall songs on my project: ‘Stone Rematch’ by Power Man and KayyDyan, ‘Still Wife’ by Joseph Stepper and D Fancey and ‘Caah Tek It Out’ by Penny Irie and Pretty D. This is a good look for my label,” said 360Degree.

The songs on the ‘Art A Dancehall’ rhythm was released by Britlake Records on all digital platforms including Itunes, Spotify and Amazon in August.  “All the songs on the rhythm are streaming well, they’re also receiving strong support from DJs all over the world,” he said.

He also revealed that he has another rhythm project in the works that he plans to release soon.  “I have a new project coming soon which will include songs from Shane O, Daddy1, Power Man, Prohgres, Style X, KayyDyan, Krusha and Neeqah.”

360Degree is also promoting his new single titled ‘These Questions’ on the Britlake Records imprint.  “I’m pleased with the response that my new single is receiving; it’s getting a lot of support both locally and abroad. I’m currently working on a follow-up single that I plan to drop very soon.”