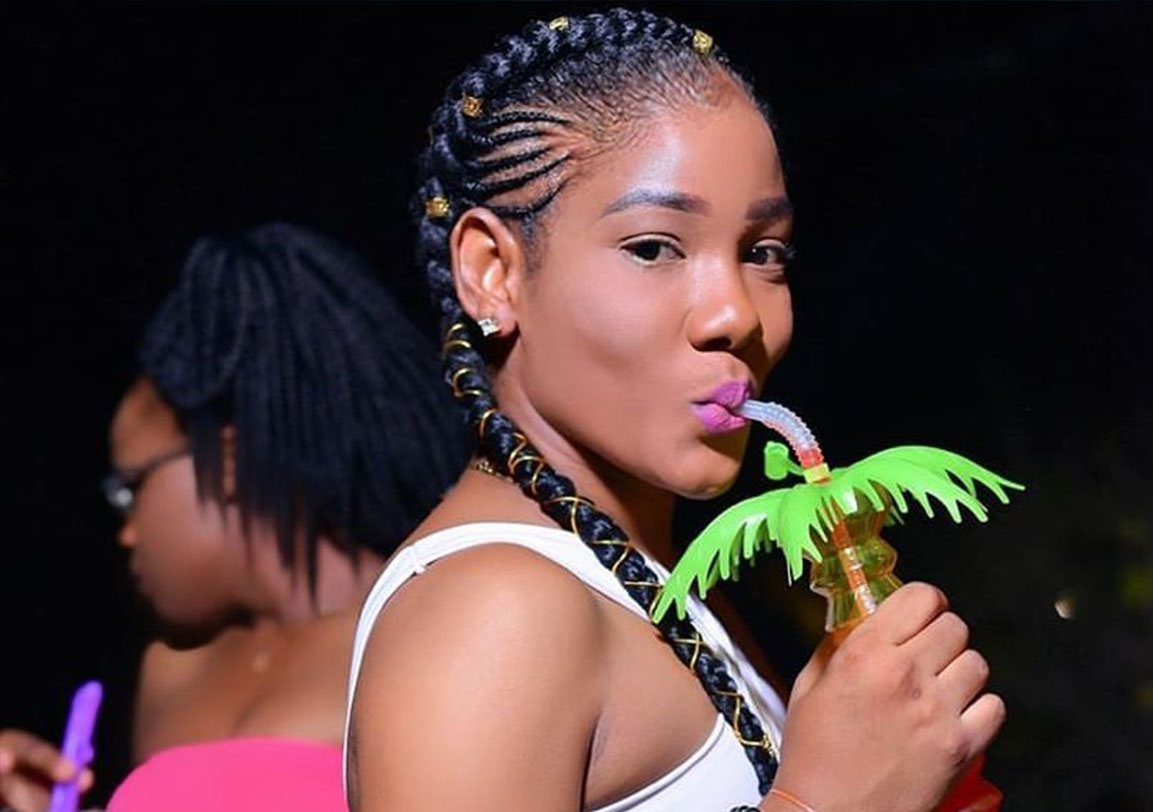 For the past 14 months, party animals have stayed home and twiddled their thumbs, chomping at the bit to let loose. With COVID-19 restrictions lifting in North America, promoters of a popular Jamaican party franchise are taking their show on the road.

CHUG IT and Mayhem are part of the September 5-6 Sunshine Liquor Festival in South Florida. According to an announcement from promoters last week, CHUG IT is scheduled for September 5 with Mayhem being held the following day. The Sunshine Liquor Festival takes place during Labor Day Weekend in the United States. After one year of lockdowns due to COVID-19, parties are expected to be packed.

CHUG IT is an all-you-can-drink format has made it a winner since it was first held in 2012. Its traditional home in Jamaica is Portmore, on the outskirts of Kingston; but it has also drawn bumper crowds in the tourist towns of Montego Bay and Negril. Andrew “French” Wright, who founded CHUG IT, said the concept makes it a winner.

“Whilst the liquor is inclusive, it’s the only event that is a ‘Drink All You Can’ event,” he said. “The name CHUG IT is indicative of this constant flow and abundance of liquor. This event has the most bars and bartenders present at any inclusive event,” he explained.

Once patrons secure tickets, they know location of the events.

The location is for those who are coming to the festival. A general idea is given to the public at large as it relates to the section of Florida; however, persons who purchase tickets will be privy to the precise location at a date that is nearer to the event as this is a pre-sold only event. “This protects both ticket holders and helps with venue capacity limits as we expect an overwhelming amount of persons in attendance based on our experience and feedback thus far,” said French.

A water-based party, Mayhem was also first held in 2012 and has attracted thousands to its main location, the Kool Runnings Water Park in Negril.